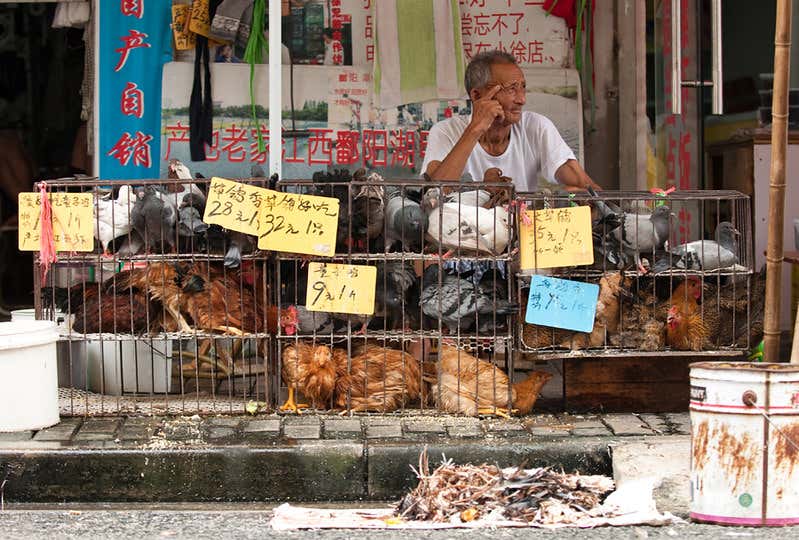 Ever since Covid19 burst out of a Chinese wet market and onto the world stage, I've had people asking me, "Whats the deal with wet markets?" According to Wikipedia it's a "marketplace selling fresh meat, fish, produce, and other perishable goods". Doesn't sound much different than a US farmer's market right? Correct, except for the fact that at Chinese wet markets "fresh", means "still living".

When I first moved to China there was one right down my street that I would walk through from time to time. The second video I ever made in China was at a wet market so if you want a firsthand look at one, feast your eyes.

While I gave the duck in that video away to a random lady on the street who most likely had it for dinner, I returned to that same market a few weeks later to buy my pet duck, "Duck Rivers", who was minutes away from getting his throat slit before I saved his ass. You think he'd be grateful but 6 months later while I was dealing with the chaos of a flooded apartment, he saw his opportunity and waddled away. I haven't seen him since (hence, fuck the ducks). I don't want to delve too deeply into that story as it still makes my blood boil but if you're interested I recapped it in an episode of Donnie DID.

In 2013, a few people in Shanghai were infected with bird flu, prompting chinese authorities to murder all live poultry at city wet markets to stop the spread of the disease.

I still had my pet duck at that time but instead of killing him, I Ann Frank'ed his ass on my balcony. 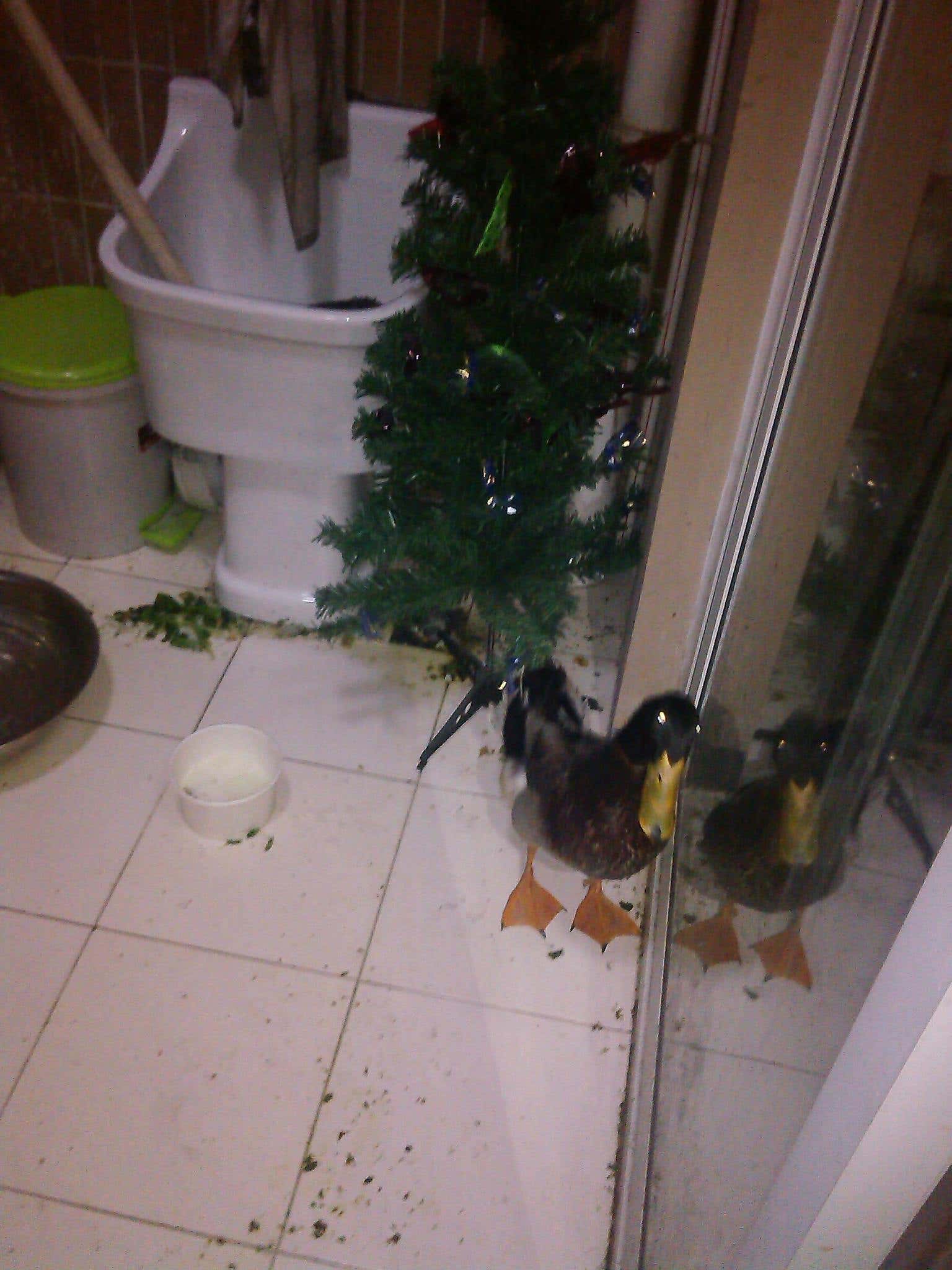 Thank fuck the Bird Flu never spread too far because if it did, I'd probably be to blame and would be just as hated as that guy in Wuhan who ate a bat (more on that later). Since the Bird Flu scare I very rarely see live birds at Chinese wet markets in Shanghai anymore so I think they learned their lesson. But just because Shanghai learned their lesson doesn't mean the rest of China did, hence our current predicament. 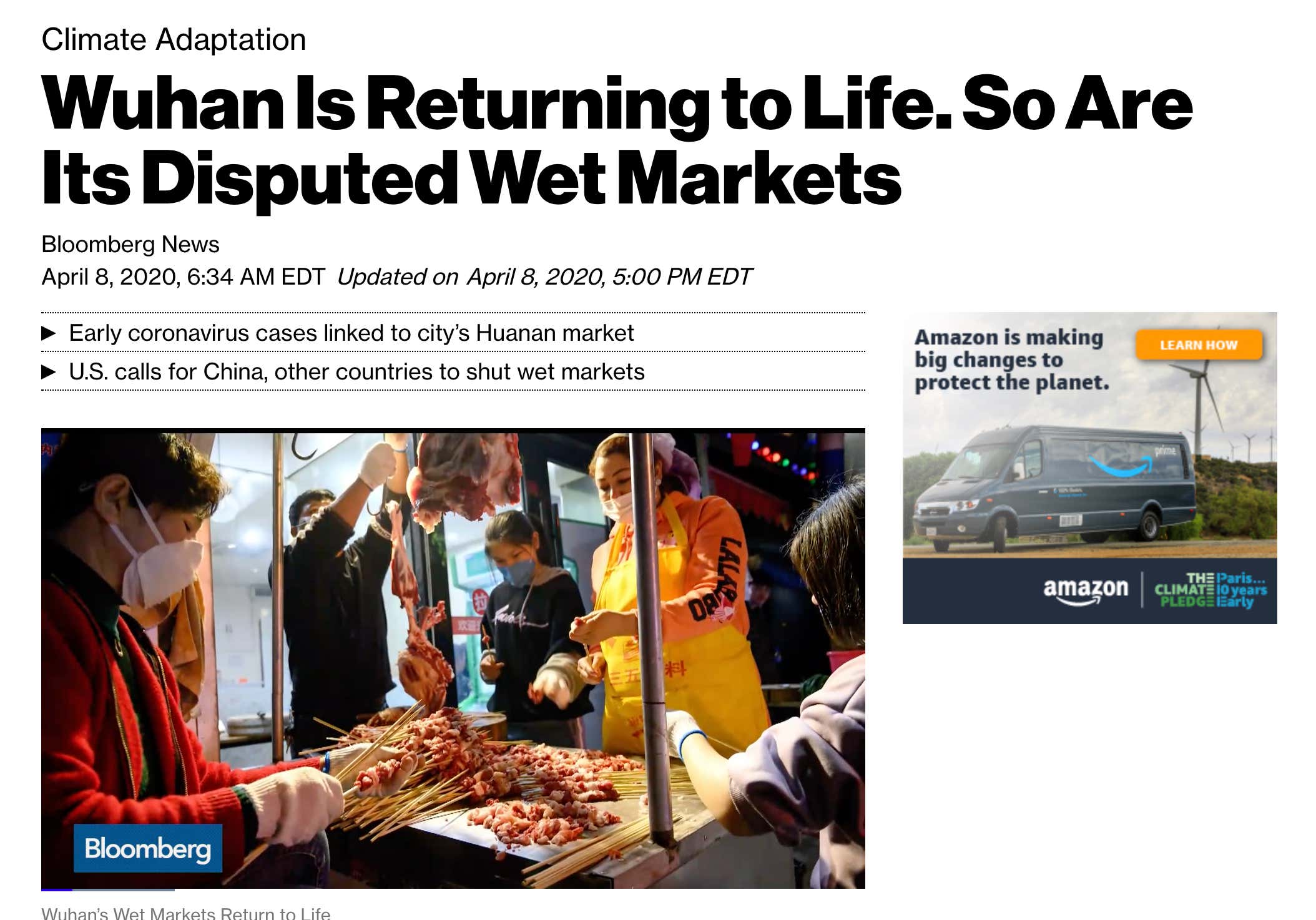 Honestly if these markets were just selling fresh produce and already butchered meat, they wouldn't pose a threat. As I said before, they'd essentially just be a dirtier less pretentious version of a US farmer's market. It's the fact that some of these markets have become the epicenter of the exotic animal trade which could eventually get us all killed. Many Chinese people flock to these markets to buy or sell all sorts of weird creatures such as giant salamanders, crocodiles, monkeys, snakes, peacocks, hedgehogs, bats, raccoons, pangolins, cats, bears, wolf cubs, koalas, you name it. 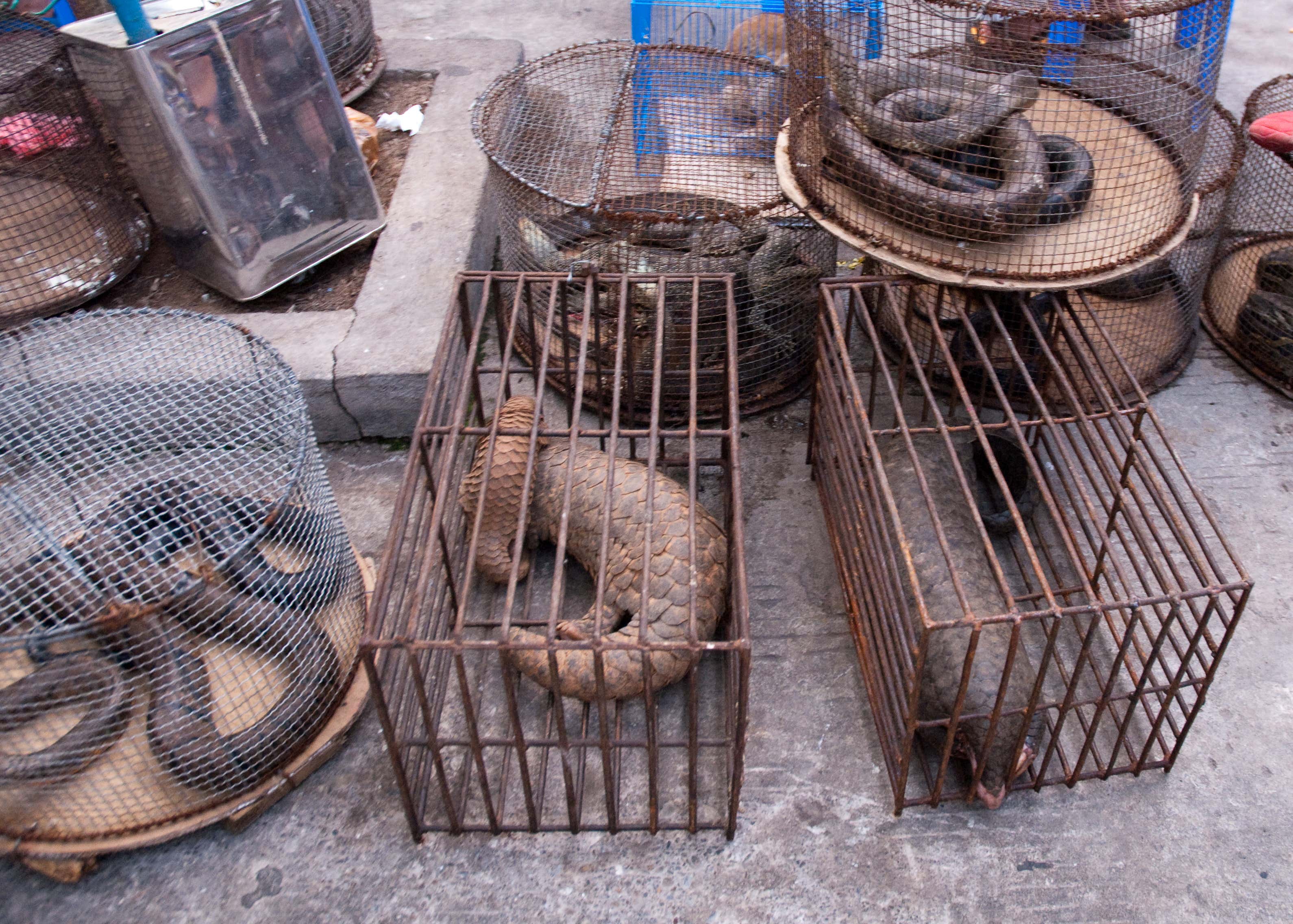 Why you ask? Well according to an interview on NPR:

Eating wild animal is considered a symbol of wealth because they are more rare and expensive. And wild animals is also considered more natural and, thus, nutritious, compared to farmed meat. It's a belief in traditional Chinese medicine that it can boost the immune system, you know? Of course, some people eat wild animals just because they were driven by curiosity.

Personally, the most "exotic" animals I've seen at wet markets are turtles, snakes, bullfrogs, and crocodile. Hell, you can find crocodile at Walmarts in China. 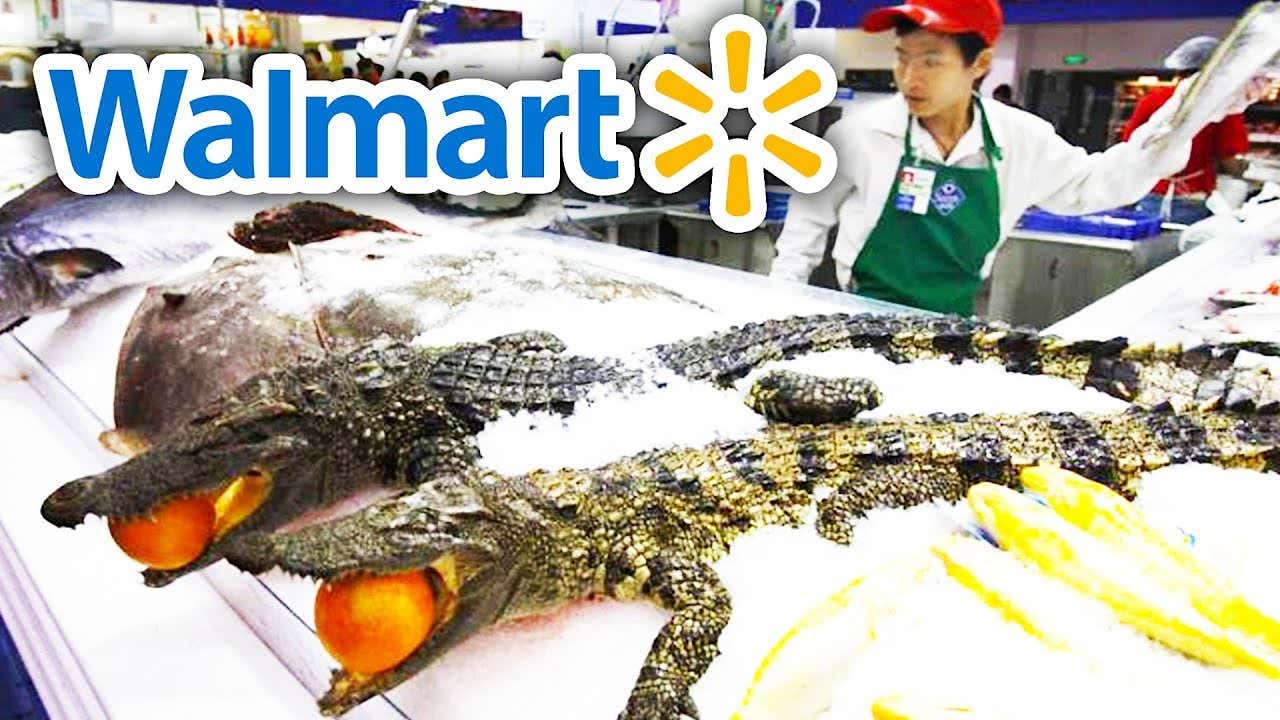 BUT I can assure you I'll be toning down my consumption of weird shit once we're allowed to go to restaurants again and China, I'd advise you guys to do the same. Eating deer penis isn't going to help you get a boner. You know what will? VIAGRA, and they sell it over the fucking counter in China for fucks sake. You have no excuse.