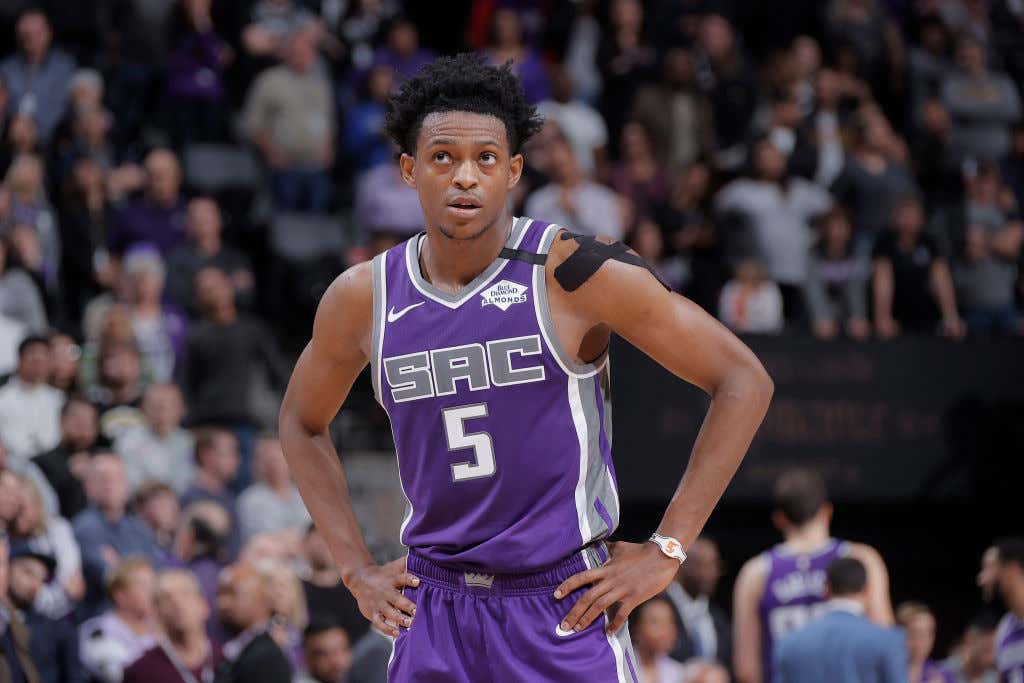 Morning everybody happy Friday (I think). You know there are a lot of really good young point guards in the league today, but not all are given the same amount of hype. This was my point in a previous wake up with SGA, and the same is true with today's subject in De'Aaron Fox. Now unfortunately his 2019-20 season was cut short due to injuries, he played only 45 games, but you probably didn't even realize this dude took a pretty nice leap this year. The Kings had a rough start sure, but a lot of that was due to their health issues. There's no reason why when you are talking about the league's best point guards that Fox should be left out of the discussion. For example, his 20.4/4.0/6.8 on 47/30% shooting is pretty damn solid, and a look at players who had at least these same averages has some pretty familiar names

That's it. That's the list for this year including Fox. Pretty damn impressive if you ask me, but I feel like outside of Kings fans Fox maybe gets slept on a little bit because nobody is watching. That's a shame and something I will not stand for. He is well on his way to becoming Top 5 point guard in this league, and he seems like he's cut from the same cloth as Dame in a sense that he doesn't give a shit about market, he wants to build something with the team that drafted him. That's pretty cool.