Here I am scrolling YouTube at the wee hours of the night/morning, listening to 90's rock. Some Oasis, some Goo Goo Dolls, and then I remembered my New Years Resolution from 2017- learn all the words to the Savage Garden smash hit song "I Want You", commonly known as, from people who were born in the late 80's like me the "Chica Cherry Cola Song".

Before we go on, let's talk about Savage Garden. First of all, A+ band name. And then second of all, what a span of chart topping hits they had. "Truly, Madly, Deeply" is an all timer. I remember hearing it on the radio when I was 9 years old and being like "woah, bathe with you in the sea!?!?!" and I vividly recall thinking how scandalous those lyrics were. But man, that song was the biggest song of 1997. Not just in America, but in the god dang world.

But back to "I Want You". It's so weird how hearing something at the right time can trigger a memory that you would otherwise never even think of. Just as I'm typing this now I remember hearing the song, again, much remembered by the "chica cherry cola" lyric, in the passenger seat of my dad's blue car. I don't remember what type of car it was, I just remember as kids we called it the blue car. Again, never would have even thought about that had I not listened to that song and that started writing this blog.

So that brings us to the 90's and how cool they were. The music was awesome. The fashion...buddy...was unbelievable. The baggy pants, the white sunglasses, the hoop earrings, the frosted tips, all of it. Oh you know one of my favorite 90's lead singers? The dude from Eve 6. Woulda been perfect if he wasn't a ginger, but makes it even better. 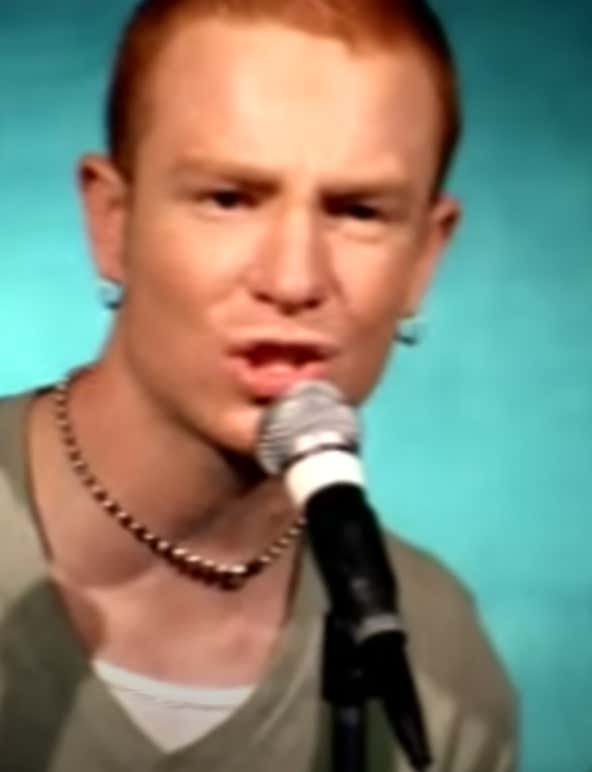 The winner though goes to the lead singer of The Starting Line. Now first of all, "Best of Me" is the perfect pop-punk love song from that generation. And the lead singer? Yep, he nails it 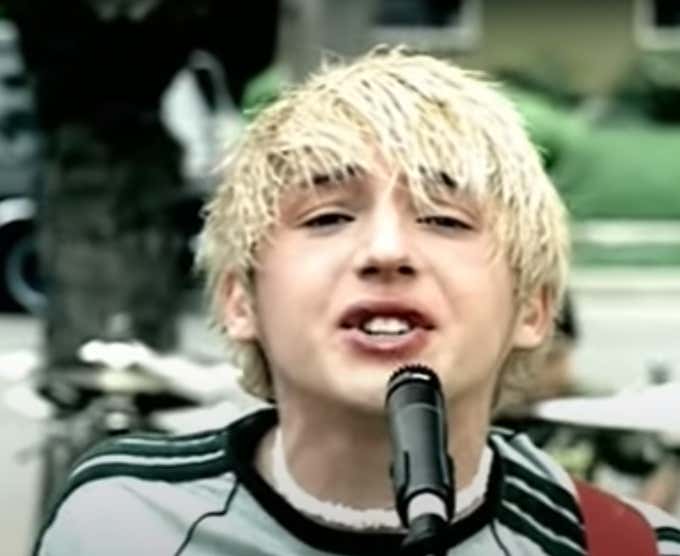 Bleached blonde hair and the puka shell necklace, it doesn't get much better than that.

Fuck it, let's just listen to the song while we're here.

For the record, I also consider blink 182's "Going Away To College" a perfect pop-punk love song as well.

I could go on and on and on. I'm just laying on my couch having the time of my life doing this blog right now. I love blogs like this.

Let's do a quick shout out to Sugar Ray just because we fucking can! 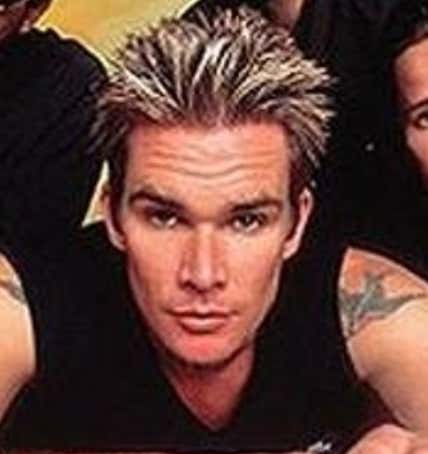 Fly? Are you kidding me? All time.

Oh yeah I mentioned Goo Goo Dolls earlier in this blog, I sent Robbie this video and he said he never got into them, which shocked me. We have generally the same taste in music, and I don't know if people realize how many huge smash hits the GGDs had. Iris, Slide, Broadway's Dark Tonight, Black Balloon, Better Days, Name, it goes on and on. Love this performance in the pouring rain:

One of my favorite thing about watching old concert videos is there are no phones. People aren't holding up their phones during the best songs to get shitty, shaky footage for their SnapChat so their friend from sophomore year of college they haven't spoken to in 7 years can see it. They're just vibing, enjoying themselves, and singing along as loud as possible. When you took out a lighter instead of a cell phone to sway to the slower songs. Good times.

Oh and I'd be remiss if I didn't shout out my beloved HFStival. If you know you know, if you don't here you go:

So that was a fun trip down memory lane. I could do this forever. So let's go out of here with one more. We could pick from so many bands, and we haven't even touched on grunge yet. That's a whole 'nother neighborhood. So let's go with The Offspring. What a band. If this isn't the 90's, I don't know what is.