To recap the Texans offseason...

Brandin Cooks (on his 4th team in 5 years)

(Side note: they received a 2nd rounder in the Hopkins trade, but traded one in the Brandin Cooks one, so we'll call that a wash. It may be possible that they moved up 10 slots or so)

A live look at DeShaun Watson: 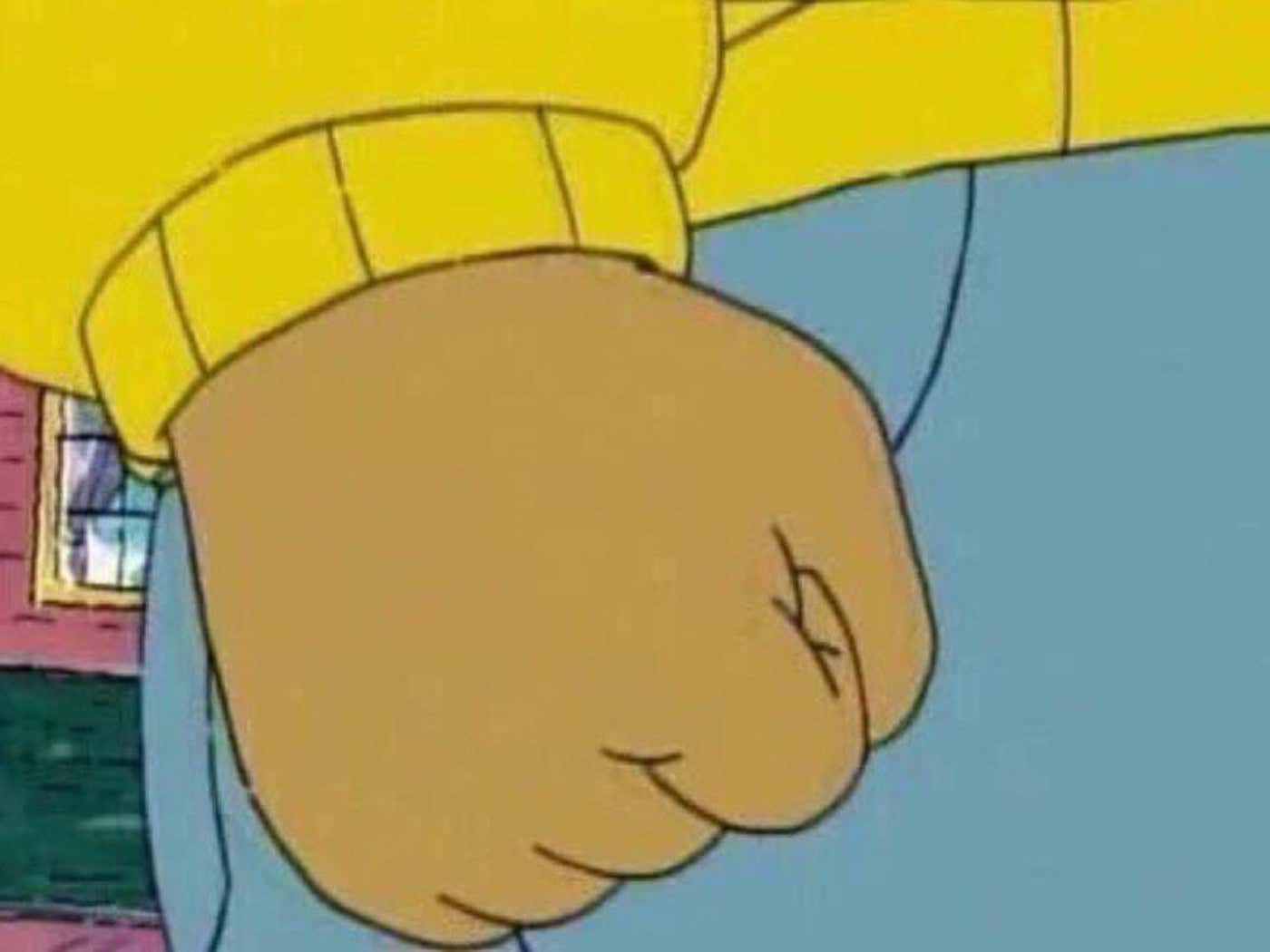 You may be thinking, "Oh! Bill O'Brien is just clearing cap space!"

Here is a look at all of Bill O'Brien's moves:

Maybe Bill is just a mad scientist and I'll be old takes exposed for this blog in February. I know the man knows much more than me about football and building a team, but boy does it seem like he's just playing Madden Franchise Mode knowing that he can just start over whenever he feels like it.

Barstool Is Live On Twitch Now JOIN THRU