Following the release of the story about that Tiger at The Bronx Zoo getting Coronavirus, myself and the other Hard Factor boys got into a little debate about the spreading of germs, dogs, and whether it was safe to have these possible germ spreaders running amuck around people and other dogs. The conversation then turned to the issue of dogs and leashes, and more specifically, when should a dog be allowed to be off its leash around humans and other dogs.

There were basically two sides of the discussion. The first side being that dogs should ALWAYS be on a leash unless they are in the confines of a designated dog park where leashes are specifically allowed to be off. The second, my side, which says to take your shitty dog elsewhere if it can't handle being around well behaved, properly socialized, better, smarter, and just all around ELITE dogs that CAN be off leash in the two situations below.

Personally, I don't really like confined dog parks, too often some idiot will bring his dog, which he knows is an asshole and knows will cause a fight, as if today is the day his dog will change all of the sudden. You can identify this owner because he will continually be yelling his dogs name "Cash!" "Cash!!" "Leave It Cash!" "Cash, Leave It!!!" All while his menace of a dog stalks other dogs and eventually hones in on the days target. A fight ensues, chaos everywhere, blood is drawn, and he once again leaves the park defeated, shaking his head like he can't believe it happened again, while the other owners talk shit. I prefer to give my dog an option to escape "Cash" and give her a fighting chance, instead of being pinned inside the cage of death with that piece of shit. 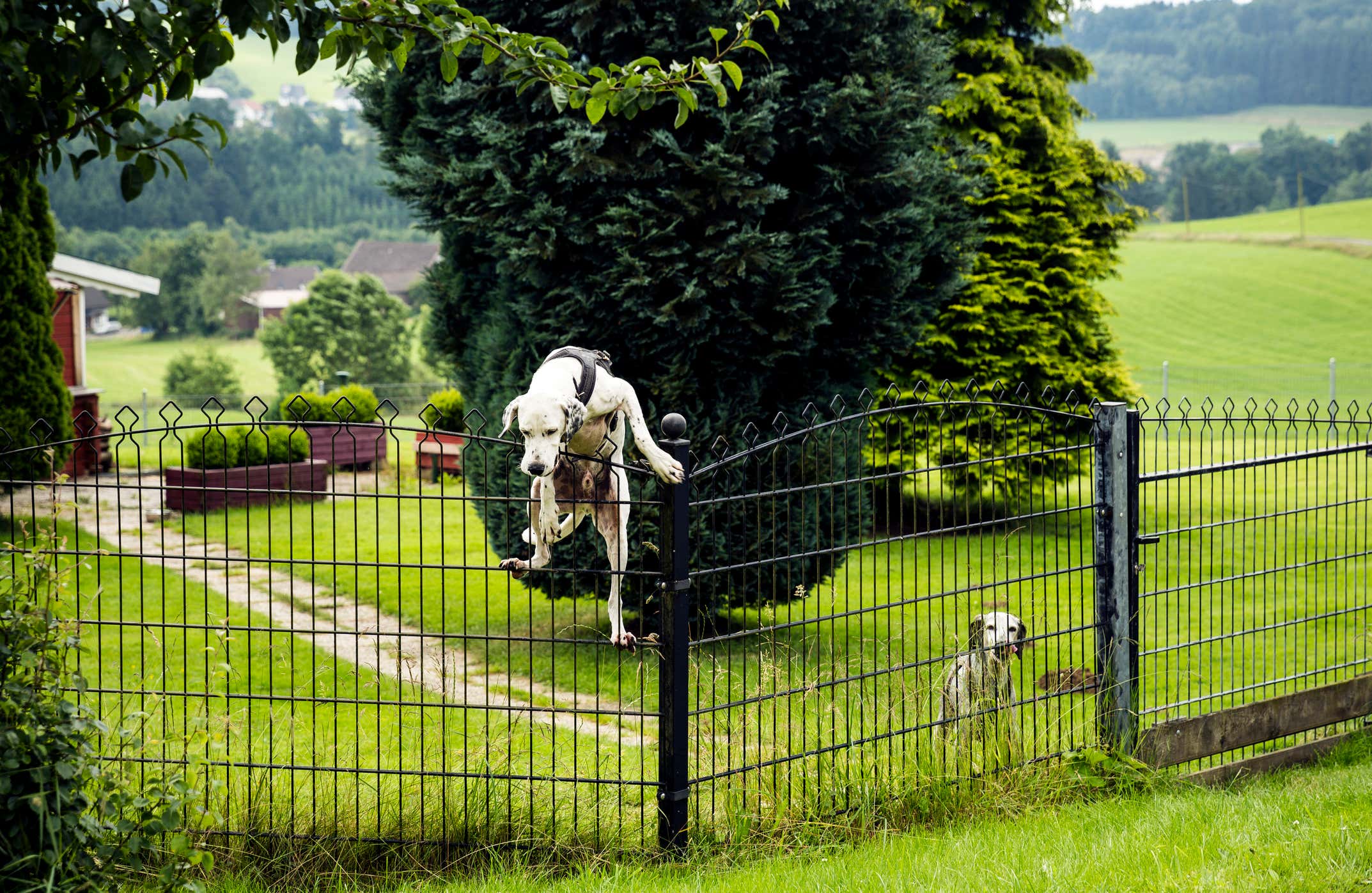 Also, there are really only two questionable places I will be covering, everywhere else, unless designated "leash free" your dog should be on a leash no questions asked. I don't care how well behaved, loyal, and obsessed your Australian Shepherd is, don't care how well it clings to your hip like a psycho. Neighborhoods, patios, parks with playgrounds with kids close by, etc, keep that thing on a leash.

Below are the scenarios in question.

1. Unfenced Park/Field NOT designated a "leash free" zone and with no children's playground nearby, but where everyone and their mother lets their dog off leash to blow off some steam, hump, play etc. Basically a large field, not fenced in. 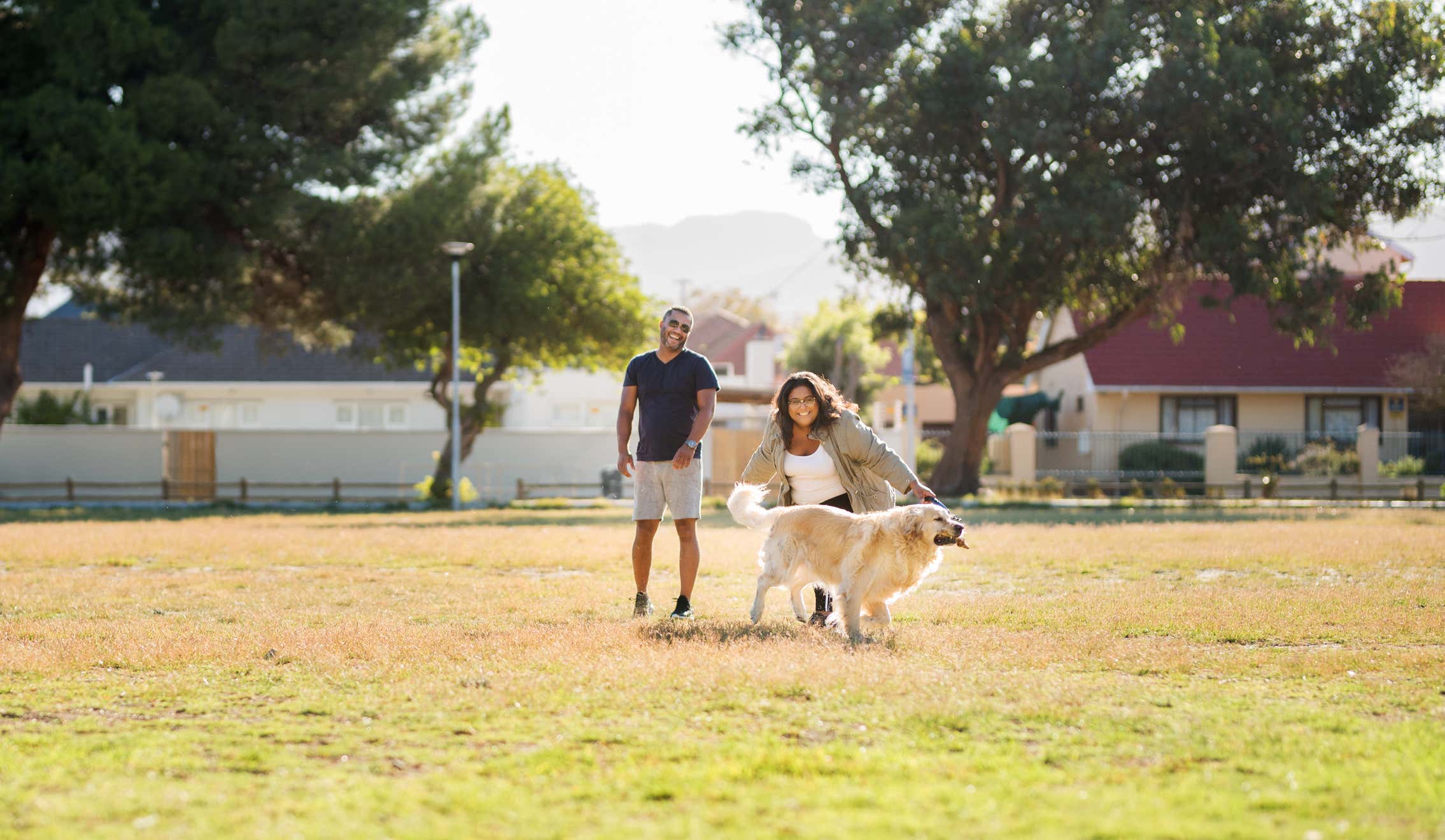 In my opinion, if you bring your dog to one of these places and have a problem with dogs off their leash, you are a bigger asshole than I am. Take your dog back to the psychiatrist/trainer for some more couch time until they can respect the fun the other dogs are having off their leashes. Don't like other dogs coming up to your dog/kid or you? Stay the fuck away from where you know it's going to happen, they are generally easy to spot and identify. On the contrary, the law prohibits most places that are not designated "leash free" to become leash free, so if we are going by simply what the law says, I'm a dick and so is everyone else that is there for not allowing all dogs and humans to enjoy it. Not sure why you would bring your dog to a park where its just going to stand around on its leash and look at all the fun, seems like a cruel form of torture to me, maybe take it for an actual walk, but IT IS THE LAW in the end, so everyone should probably just stand or walk around the giant field with their dogs on leash?

Look At How Active I Am

This one is tricky, the aforementioned owner of the fragile and shitty dog, who I just told to take his dog on a walk, is heeding my advice and taking to the trail, and pretty much all trails I know are not designated "off leash" for dogs. I personally frequent a trail by my house, above, that is far from cars and perfectly fine to let my dog off leash, but the trail is narrow and crossing other humans with dogs is unavoidable, taking a wide birth is not an option many places. Should I keep my dog, who I know is well socialized and friendly, harnessed like an animal in case we come across a dog with leash anxiety? Should I keep her harnessed in case we come across a dog whose owner knows their dog is an asshole to avoid a fight or mauling? Or should that asshole take his unsocialized and traumatized dick of a dog somewhere he can avoid this scenario, allowing my precious baby to run free as nature intended? I see both sides here honestly, but the vast majority of people I come across DO have their dogs off leash on the trail. Maybe socialize your dog better or don't rescue a shitty dog? Maybe I should once again respect the laws and realize WE LIVE IN A SOCIETY where laws should be followed?

Have a great fucking day!