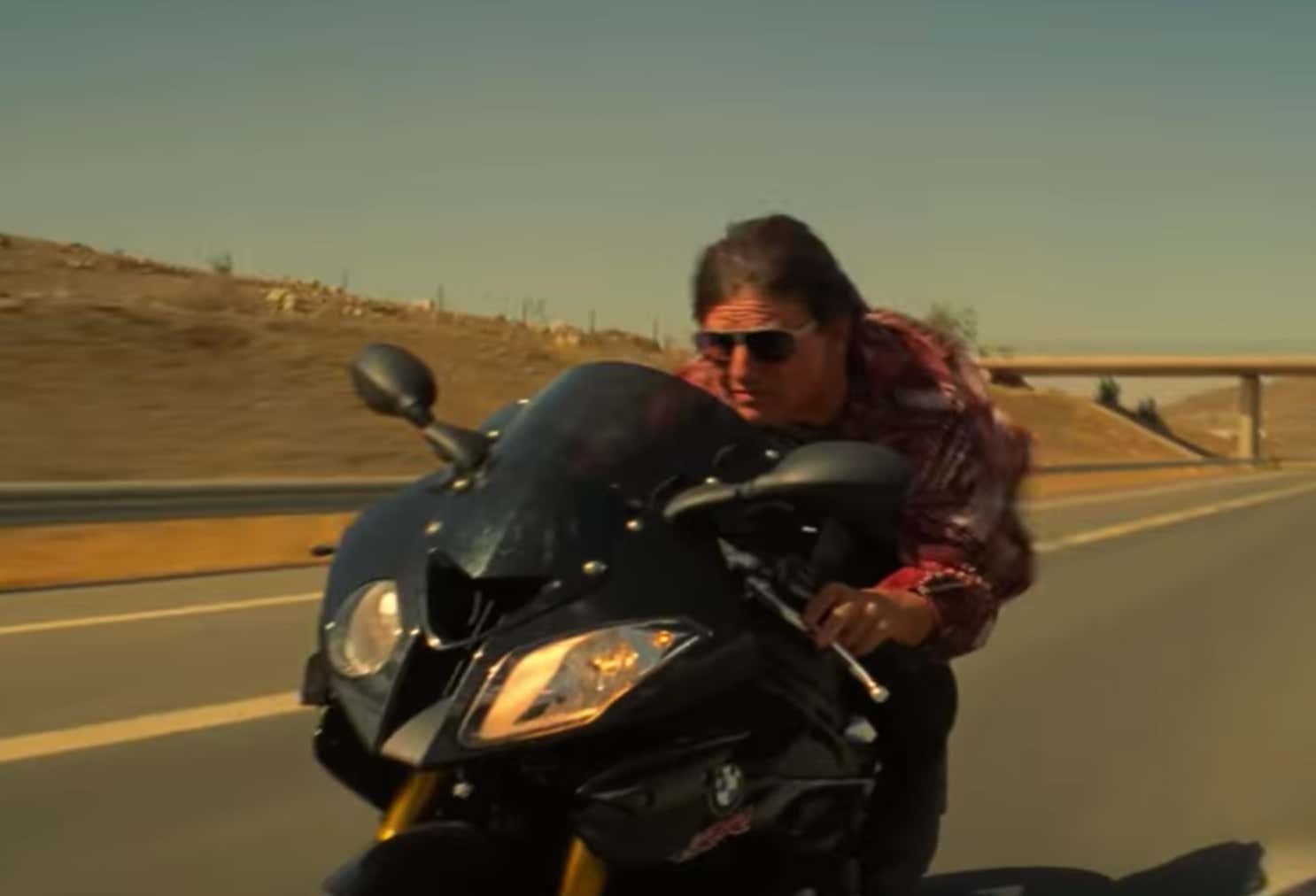 An officer stopped a driver who was speeding on the #M25 at 130mph. His reply to why he was speeding was 'I thought the faster I went the less chance I would catch coronavirus'. Driver reported to court. #slowdown.

Police forces across the country have reported that some motorists are taking advantage of quieter roads by driving at high speed.

The Metropolitan Police revealed that one driver was caught speeding twice in two days on the same stretch of the A10 in Enfield, north London, with a 40mph limit. He was clocked doing 60mph on Monday and 67mph on Tuesday.

We're all trying to do our part in avoiding coronavirus these days. Ideally you want to stay inside, wash your hands, and avoid all human contact entirely. Sometimes we do have to hit the roads to get groceries and other essential things. This man thought if he just drove his motorcycle as fast as humanly possible he could out-run the virus. Listen, not the craziest thing ever put out into existence. Was he wrong? Couldn't be more wrong, but I do respect his creativity and effort.

The mix up here was he clearly thought we were all in the movie The Happening. You know the movie where the trees talked to themselves and would use the wind to spread the virus that would trigger something in our brains to kill ourselves? Oh yeah that was a movie that was made with Mark Walhberg and made $160 million at the box office. People watched that movie. I watched that movie. Multiple times too! This guy clearly thought we were in that kind of situation with the trees and wind. It's a classic mix-up and I think he should be let off with a simple warning even though he was caught speeding two days prior twice as well.

We'll end the blog with an awesome motorcycle chase scene from Ethan Hunt because I said so.