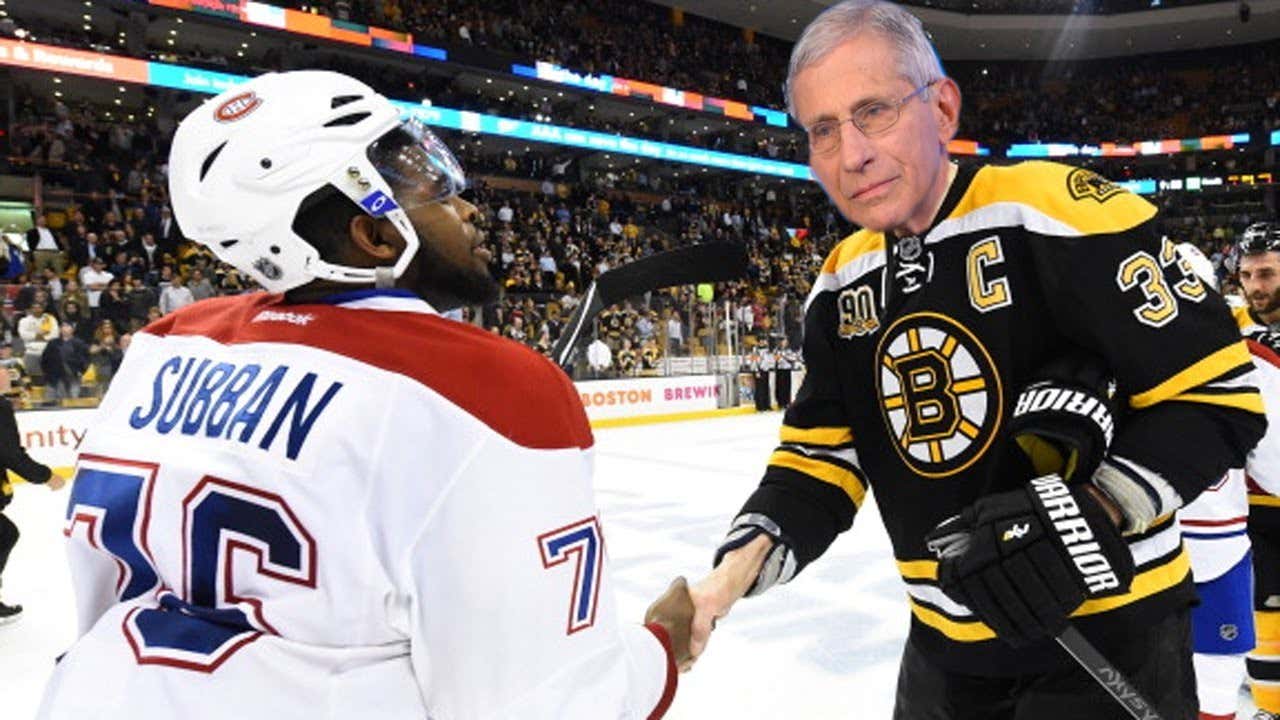 Everybody knows that Dr. Fauci is a total stud right now. He's been having a breakout season and has been dummying this virus every step of the way. He's the clear cut favorite to win whatever the Norris Trophy equivalent would be for the medical profession. But with that being said...

Buddy,,,,,I'm sorry but in what world? In what world do you see hockey handshakes ever going away? It's the greatest tradition in all of sports. And the fact that Dr. Fauci would come out and say this right as the Stanley Cup Playoffs would be starting? I'm starting to think that this is actually an attack specifically on hockey players everywhere. Which would make sense considering that Tony Buckets was a basketball player before becoming the biggest wagon of a doctor in the league. 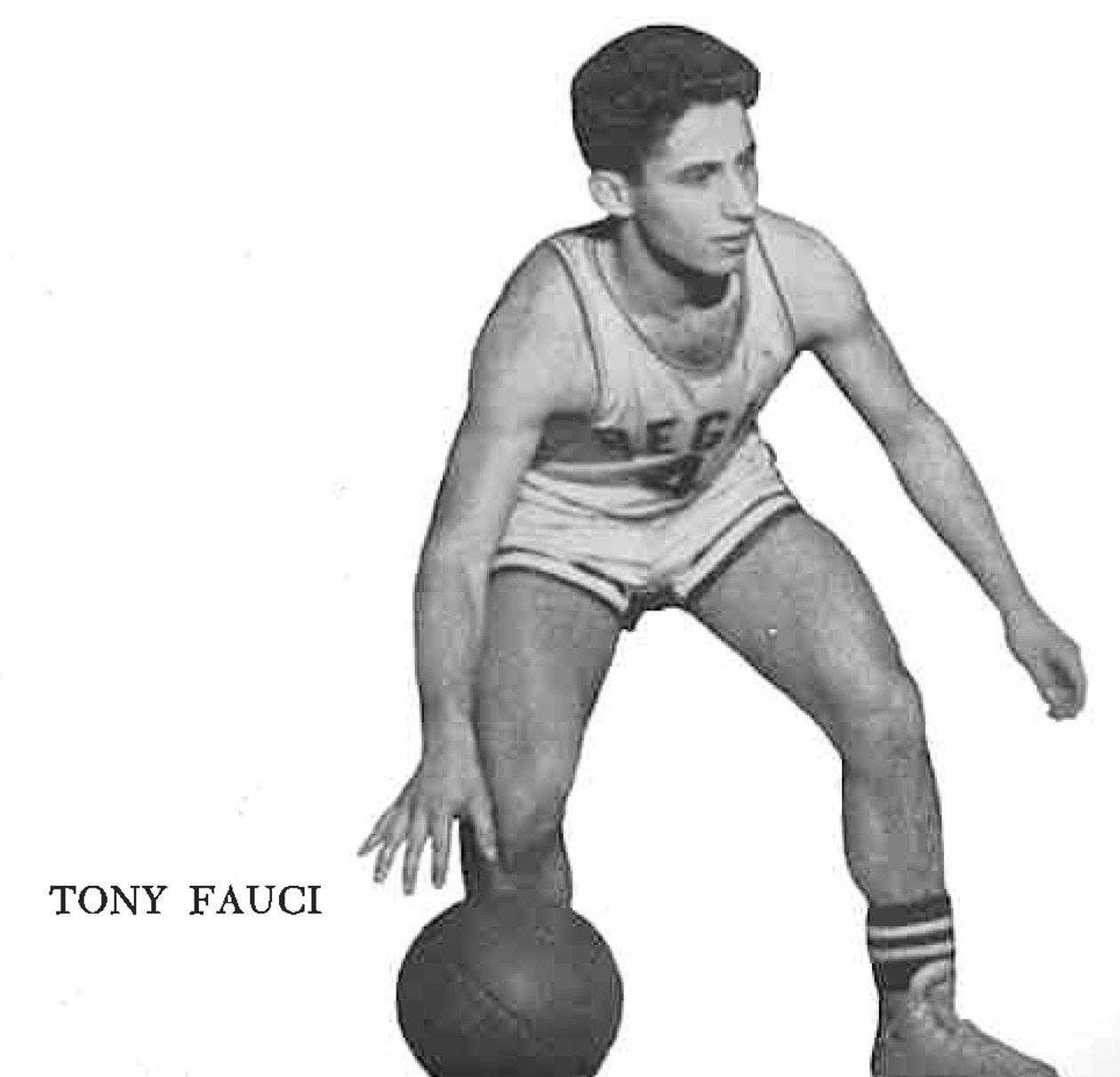 But at the end of a Stanley Cup Playoff series? I don't care who you are or how many Presidents you've worked for--nobody will ever take hockey handshakes away. You try to take those away and that's how the virus wins. We want to beat the virus for good? We stare it right in the goddamn eyes and we kill it with sportsmanship.