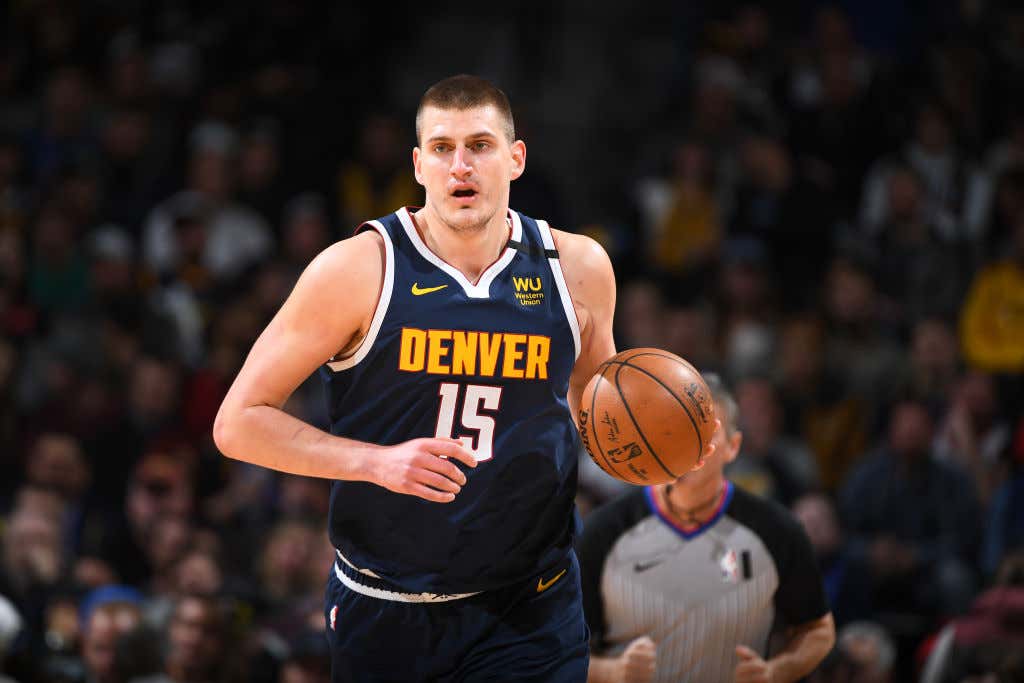 If you showed someone who had never seen one second of NBA basketball a picture of Nikola Jokic, chances are they would not believe you when you told them he was one of the best young centers in the entire league. He's a guy that looks like every one of the washed up big men that play in your men's league. He's pudgy, he's kinda slow, he isn't exactly what you think of in terms of prototypical NBA big men physique, but holy shit does he dominate. I think that's what I love about him most. He has to be one of the most unassuming beasts in the entire league.

Then you remember he's only 24! A player like Jokic is why every Bulls fan should be over the moon about their new GM since he was on the staff that found this hidden gem in the second round. Now he's throwing up 20/10/7 on the regular, is an All Sar/All NBA talent and in my eyes probably the second best center behind Embiid. He has an old school offensive game but at the same time is one of the best passers I've ever seen. Not just for a big man but for any player, period. I could argue he's a sneaky underrated athlete, remember when he played 65 MINUTES in last year's epic playoff showdown against the Blazers? Looking like he does? That's incredible.

He's a huge reason why the Nuggets year in and year out are one of the best teams in the West and the man hasn't even hit his prime yet. That's pretty scary.