That's your standard 1100 square foot 2-bed/2-bath condo folks. Not some palatial estate with dueling staircases and a wine cellar. No sir instead we have popcorn ceilings, a craigslist sectional and two strategically placed window A/C units 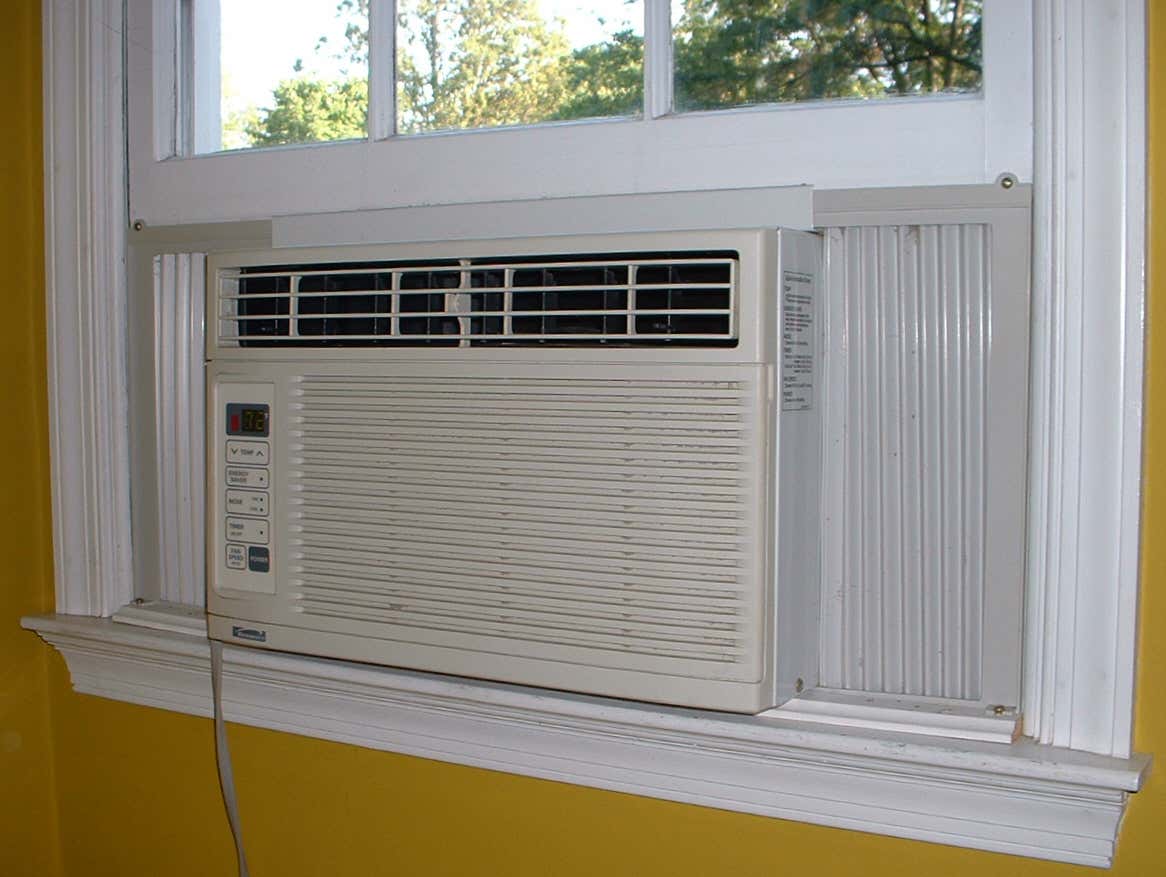 Not exactly the most appropriate destination for a permanently-affixed stripper pole in the middle of a living room, no? Because in my brain that's like the 16th-18th thing on my luxury expense list. Slightly ahead of it is a movie theater with the old popcorn machines, an above ground pool with a nice deck that connects to the garage, central AC and a functional floorpan that justifies the open concept stripper pole in the first place. But that's just me, a big soft married pussy that has yet to hit the big stripper phase of life.

Will I get there? Only time will tell. A lot of people eventually do and there's nothing wrong with it. Just be honest though when you're a big stripper guy and own it. Take advantage of the buffet and build first-name based relationships. The real names too. Don't bring home an Athena and pretend it means something. Her name is Sharon and she likes nonfiction.

Step 2 is to get financially invested via your own pole. Create your own home field advantage. That's common sense. 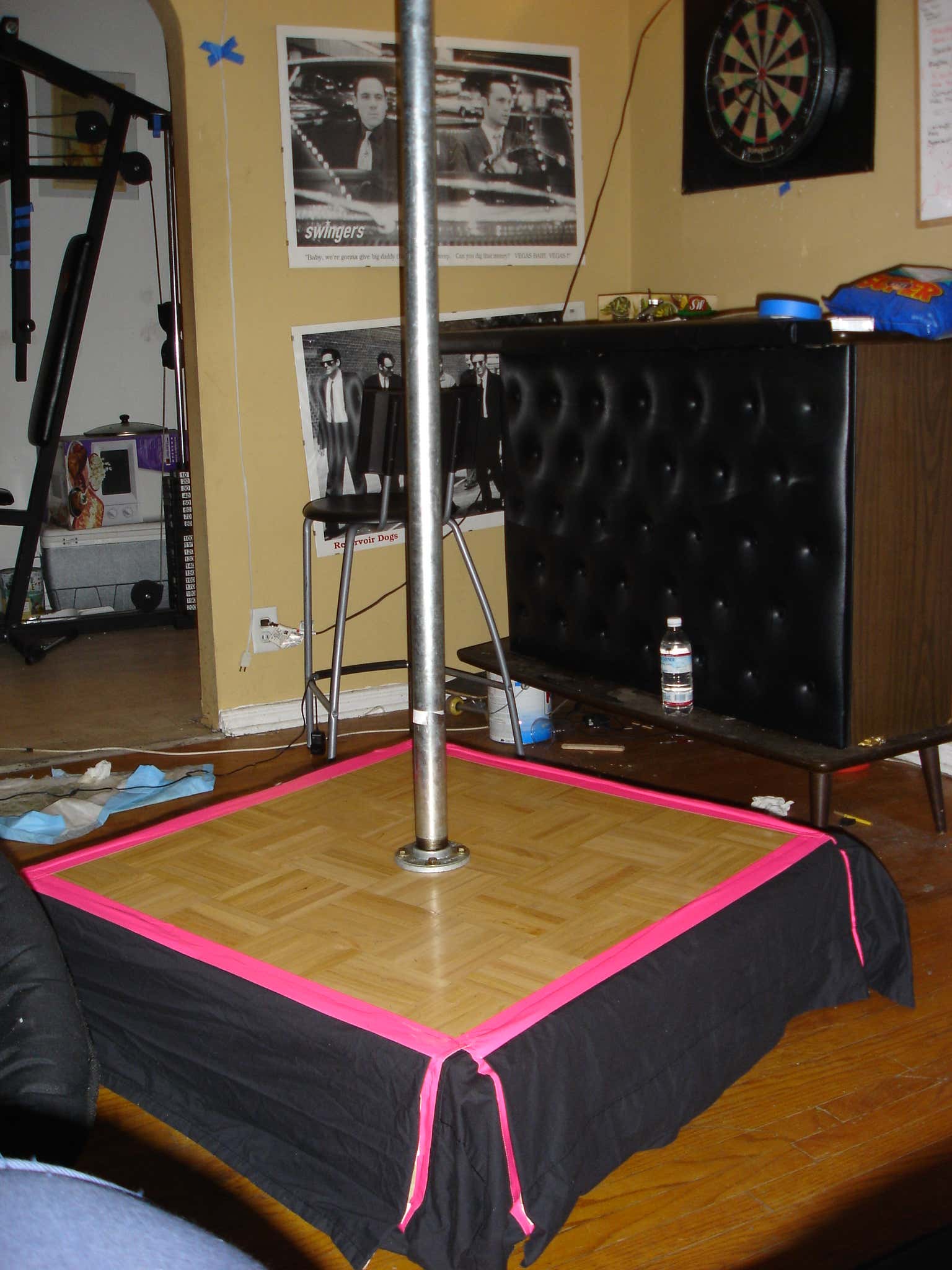 Alternatively, you could reason that the stripper pole above is for training purposes ONLY and that the 2-bed belongs to Athena herself.

If that's the case:

You're an inspiration to all of us. Even in quarantine you're getting your reps in. A lot of people would argue that's the difference between being a Cal and a Billy Ripken but you didn't hear that from me.