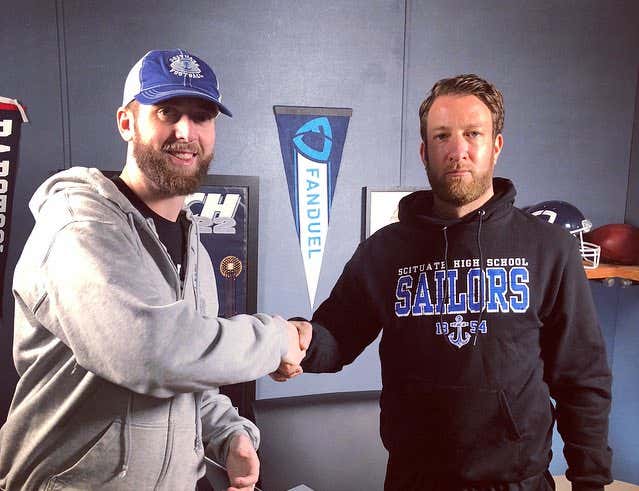 One year ago today, April 8th, 2019, we did a different type of Monday Reading. It wasn't about the Rain City Jacks jerk off club, or the guy who built a shed in his backyard when his wife was cucking him, or even the girl who's boyfriend was obsessed with going to Dave and Buster's on a multiple time per week basis. On this particular Monday, Hank read his original email he sent to Dave Portnoy in May of 2013.

Dave was running for mayor of Boston and made a video looking for anyone with an applicable skill to assist him in any way possible on this journey. Hank, having come from a film background, reached out to offer his services to El Pres throughout his mayoral campaign. 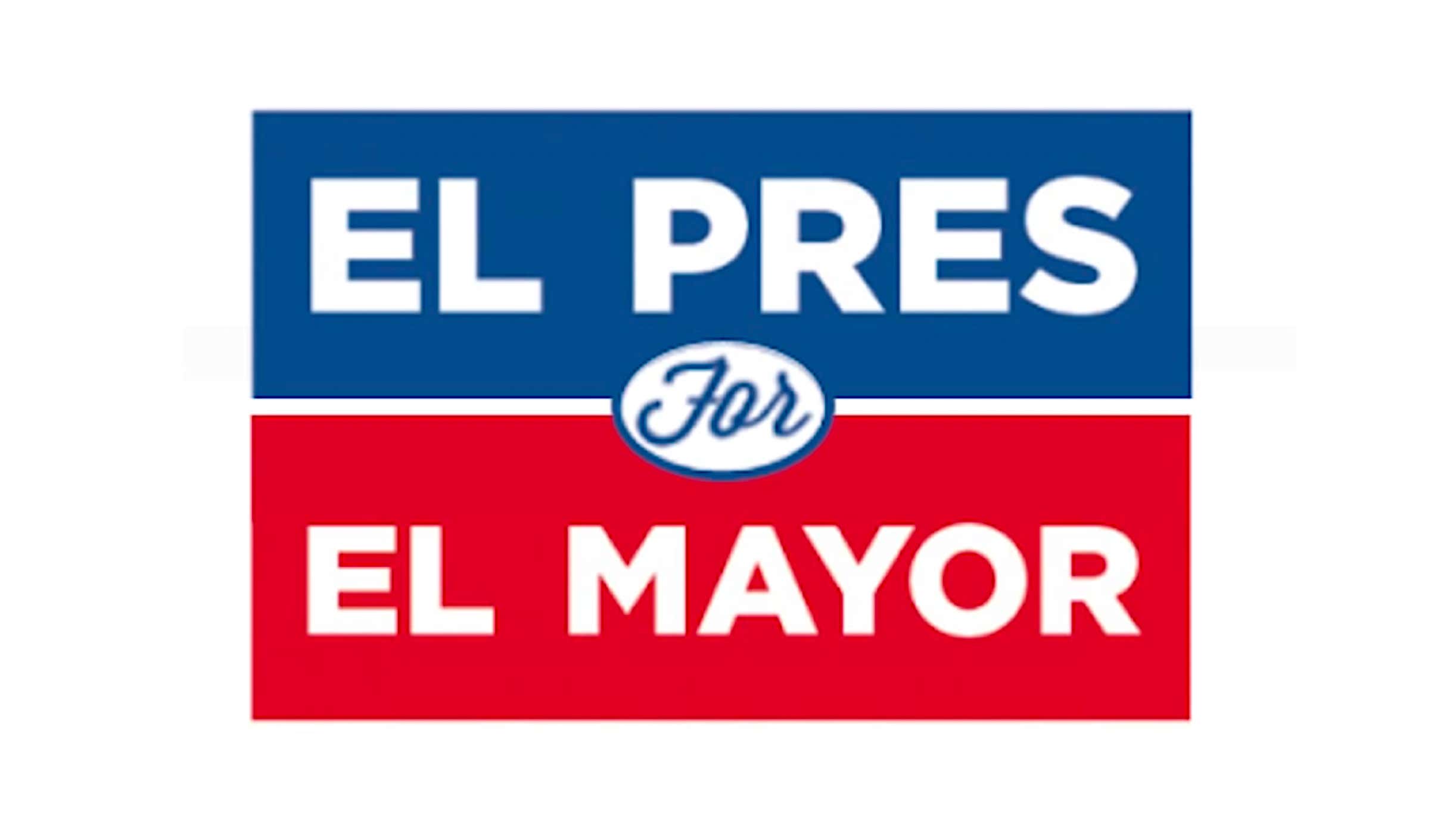 Dave never even saw this email and it went to Weird Haircut Seth, who was Dave's campaign manager at the time.

When Hank eventually got a response, it was from Gaz, who called him and asked him to help EDIT a video with Todd McShay. When Hank showed up the next day, little did he know he would be filming this entire video, which later turned out to be a cult classic to longtime Stoolies. 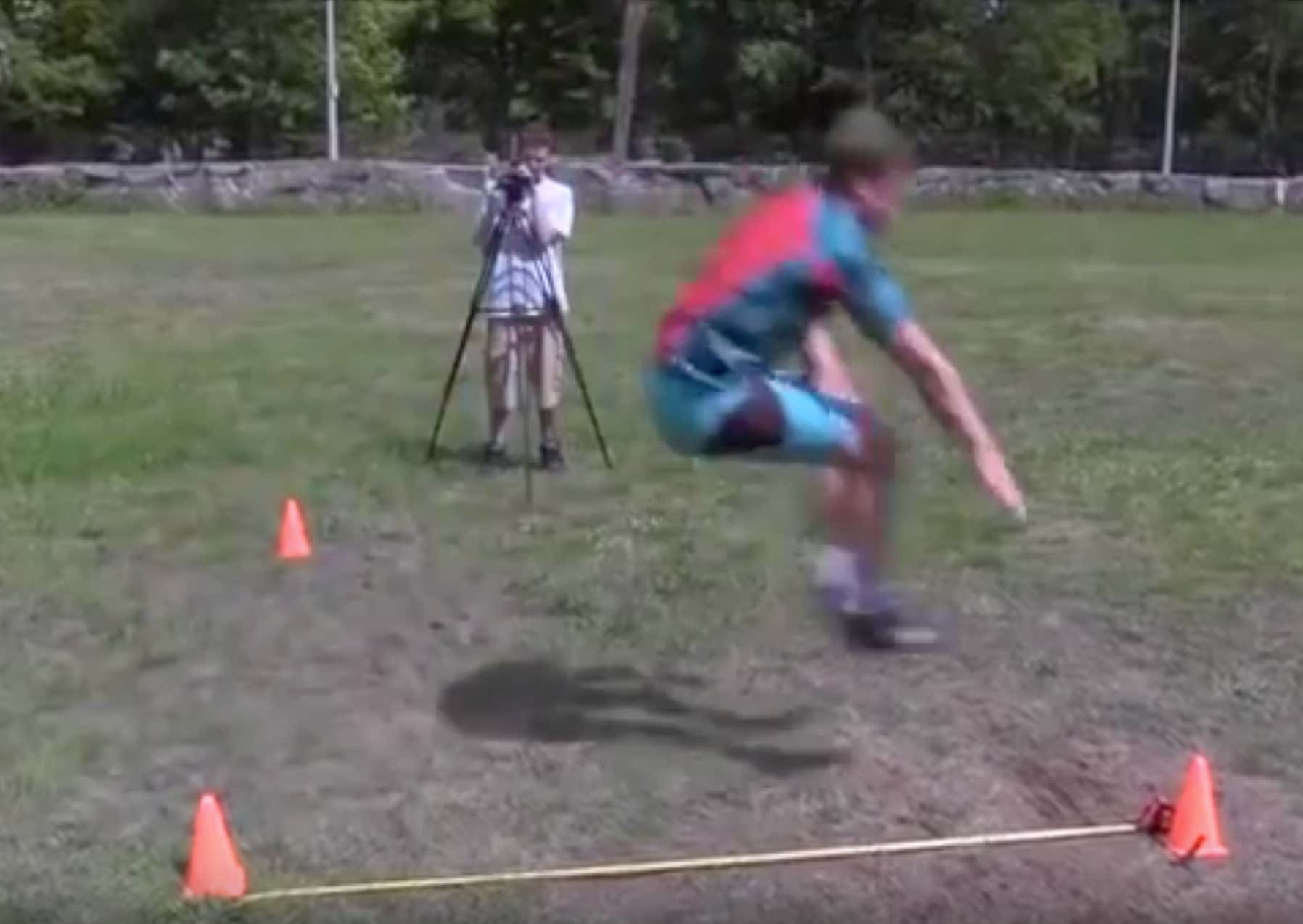 My Name is Henry Lockwood and I am going to be a game changer for your mayoral campaign because I can give you all the film and editing services you need for your mayoral campaign for prices I GARUNTEE you will not find anywhere else. FREE. I am a 20 year old Stoolie thru and thru from the coastal town of Scituate down on the South Shore. More importantly I am soon to be graduating from Boston University Center for Digital Imaging Arts on June 1st with a degree in Digital Film Making. What does this mean to you and your campaign? It means that I have the skills, the equipment and the man power necessary to write, produce and edit any kind of video you can possibly imagine or want to get made, in any location, at any time, and make it look professional, for FREE. As part of my tuition for school I have access to a gigantic selection of film equipment for freefor year after graduation, as well as the camera’s and equipment me and members of my group own, which includes but is not limited to, Sony ex1 camera, Cannon t5i camera, tripods, a 16 foot rig for crane type, swoop down shots, C- stands, multiple types of lighting kits (depending on what type of look you are looking for) HD camera monitors, 2 different types of green screens, camera gels, dolly’s, flag kits, monopods etc. basically everything you need and more to make videos for your campaign and website at no cost to you. When it comes to editing I am trained on Final Cut X the most up to date Final Cut version available and the industry standard for film makers. I have theprogram on my laptop as well as my desktop at home. I am also trained and experience in Motion graphics (for title sequence stuff) and color correction to ensure the quality of the video is top notch and not some shitty imovie edit with generic graphics and text that everyone has seen before. There’s no way your going to find someone who has access to this type of equipment and crew personal with a totally clear schedule willing to do it for free because I doubt theres many diehard stoolies with nothing but time and lots of film equitment on there hand willing to work for you and your team around the clock, but maybe im wrong. I don’t care about money because I understand the amount of money and effort it takes to run a campaign and since I can get all the equipment for free I just figured I would offer you what I have and let it be at your disposal because I want to see you as mayer and also because theres nothing else I would rather do with my time that would be more helpful or more fulfilling than helping you and the barstool campaign team shock the world and become mayor. Again everything I’m putting on the table is free of charge so its really a no loss situation for you if you chose to take it. I am attaching my demo reel that I give to the corporations when applying at their company’s as well as my resume and my “GRONK the WORLD” video I made before I went to film school along with my buddies that shows deep down Im just a movie junkie stoolie that loves to smash shit. If you have any questions or are interested call me at XXX-XXX-XXXX or email me back at henrylockwood@gmail.com 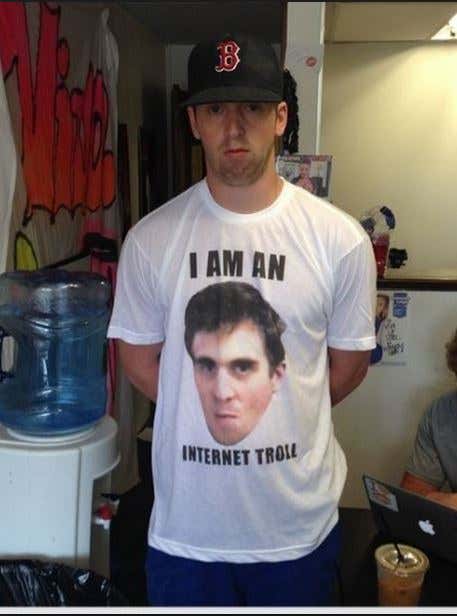 I'm going to have to play the role of grammar police for a hot sec here and just say… WOW! I counted a soft 24 errors here, and there may be more. There's Tim Tebow's promise/guarantee speech after losing to Ole Miss in 2008, and then Hank's GARUNTEE in 2013. What do they both have in common? Success that followed. Tebow's Gators ran the table and won the National Championship, while this email just so happened to be the one that jumpstarted Hank's career here at Barstool. If my J school professors saw this email, they would probably think it is a disgrace to the profession. Luckily, they won't, and for Hank, it's safe to say everything after this email paid off.