If you went to the opening night of 'Avengers: Endgame', you know the theater experience was unlike anything we've ever seen before.

Sure, plenty of big movies, such as 'The Dark Knight' or 'Star Wars: The Force Awakens', have crazy crowd reaction moments. But I have never seen so many crazy reactions from a theater-going crowd consistently throughout a movie. From the jump, it was like being at a sporting event. It was as if we were in a comic book movie Super Bowl and just running the fucking score up on Thanos.

It was an experience, and rightfully so, we had been leading up to this movie for over 10 years and 20 movies. The entire thing was unprecedented and packed with a ton of emotion. Even if you're someone who can't fucking stand Marvel movies (to each their own), there is no denying the craziness of the. 'Avengers: Endgame' release.

A user on Twitter, Scott Gustin, risked it all and basically uploaded half of the movie, but edited over actual reactions from opening night showings of 'Avengers: Endgame'. Let's run through the most electric moments...

Okay, this was sad as hell. It was emotional, but I wouldn't consider it to be electric. The tears flowed, we wept in front of a big screen over the loss of a fake character. Great moment, but it is at the bottom of the list.

This whole scene was more comedic than anything else. It had a ton of great callbacks, like the "I can do this all day" gag…

…some cool fight choreography and, of course, the "America's ass line."

The theater loved this moment, and rightfully so, as it teased a possible future A-Force movie. Some people shit and fart themselves over this moment as pandering, but to see this on-screen… 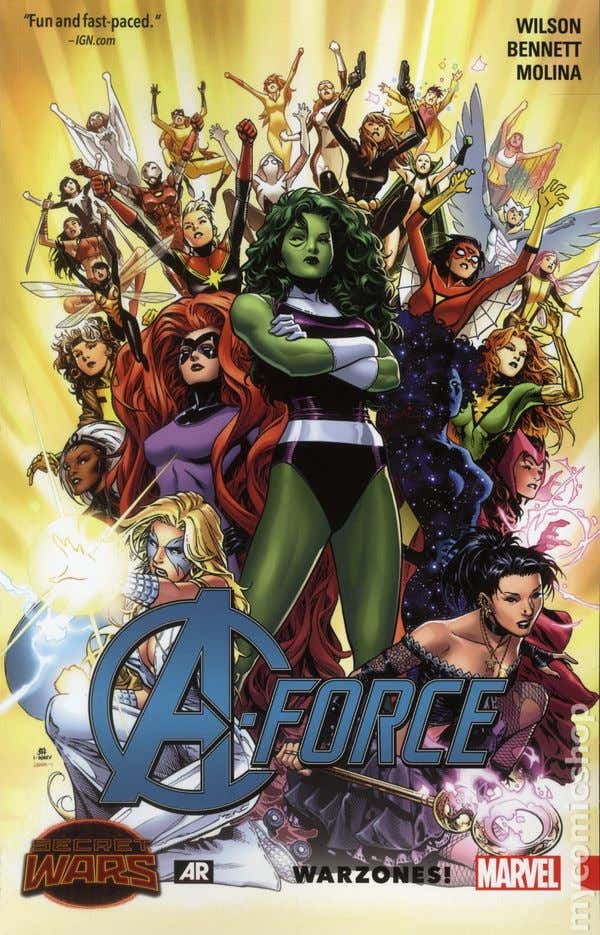 …was pretty fucking rad. It was another moment too that just shows you why this movie was such an event. The Marvel Cinematic Universe is something for everyone, all ages, shapes, genders, races, and sizes and it is cool to be able to experience it with the masses.

I actually think this is the most underrated moment in all of 'Avengers: Endgame'. A big theme for the movie was "whatever it takes," meaning these characters all had to sacrifice and do things they normally wouldn't do. For Cap, it meant doing things like uttering the infamous phrase "Hail Hydra." He had to pretend to be the thing he has fought against his entire life just to win the war. It was also just fucking awesome to have the tension build up in theater as if we were getting a second elevator fight…

…only for it to be a fakeout and great way to advance the movie for Cap. I know some people don't love his arc in 'Avengers: Endgame', but I always took that "whatever it takes" motto to heart with the character. He changed, he developed, they all did, so to expect them to revert back their old selves at the end is sort of crazy.

The Russo Brothers and Marvel did a great job at the end of this movie. There wasn't the need for a post-credit scene, but a nod to all of the characters, actors, and actresses who helped build-up to 'Avengers: Endgame' was absolutely perfect. The extended credits with signatures on-screen from the main Avengers were essentially a curtain call for every theater…

We all stood there and clapped at a damn screen. It sounds ridiculous, and likely is, but it was quite awesome.

The sports equivalent of this scene is basically the LeBron chase-down block and Kyrie Irving game-winning three all wrapped up into one play.

You knew the Avengers were going to win, but that didn't stop anyone from holding their breath when Thanos was ready to reverse the entire Blip (are we using this term for the Snap reversal yet?). Tony Stark finally had the ultimate sacrifice moment he was looking for ever since 'Iron Man' and 'The Avengers'. It was a badass line to book-end the entire Marvel Cinematic Universe's 'Infinity Saga' and ruled so hard. The entire theater went fucking crazy as Stark hit the game-winning shot.

This moment may very well be your top moment from seeing 'Avengers: Endgame' in theaters. There are plenty of people who say their theater went craziest for Cap wielding Thor's hammer. It was certainly a shocking moment and something teased ever since 'Avengers: Age of Ultron'. Could Cap wield the hammer? Was he worthy? Yeah, of course, he was worthy, the dude is as buttoned-up as it gets and rarely if ever, says a swear word.

You'd be hard-pressed to find a bigger nerd out moment in a movie than this one right here. There are nerd moments, Easter eggs and unexpected crossovers, but this felt different. Imagine if Darth Vader started flying the Millennium Falcon or some shit? This was shit fans dreamed of and everyone had a bananas reaction to it.

The assembling of the Avengers and cap finally saying "Avengers assemble" was the moment for me and many people. I've never felt anything in a theater quite like the moment Falcon says "on your left" and all of the Avengers and armies pop out of the portals. There was cheering, tears, half the theater was standing up jumping up and down. It was absolute pandemonium and I won't ever forget it. For the rest of my life, if I need a smile, I will just watch this scene with a crowd reaction and think back to the memorable moment on opening night. Bravo. Bra-fucking-vo.

--
There you gave it, my rankings of the most electric crowd moments from 'Avengers: Endgame'. What was your top moment? Have you ever experienced a movie, start to finish, quite like the opening night for the end of the Infinity Saga? Let us know below…