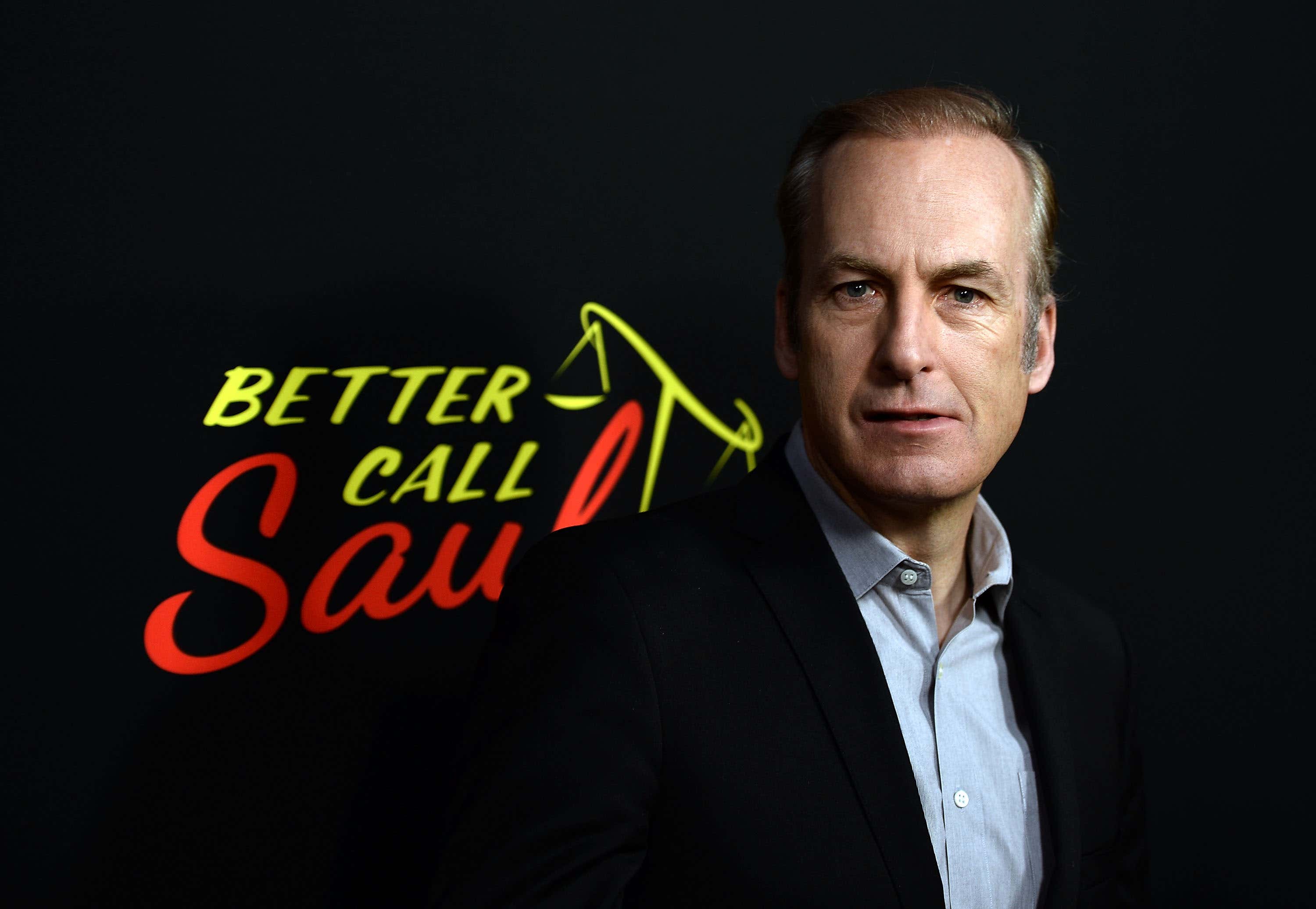 Okay, so obviously there are spoilers ahead so if you're not caught up on Better Call Saul here is your warning.

First off - WHAT A FUCKING EPISODE.

I knew it'd be good after the cast/crew was hyping it up, but I wasn't expecting a full on Saul/Mike extravaganza through the desert that involved a damn shoot out.

Anyway, my point of the blog is that the day the episode aired Bob Odenkirk went on the local sports radio station and was pretty direct when talking about what was real when filming the episode:

(It's a good interview that I'd suggest listening to in full, but if you just want to hear that part then fast-forward to 8:32-9:16)

Like that 100% implied that he drank his piss, right? He wanted the people to know that he guzzled his piss! Couldn't have been clearer about it.

Then I was doing some reading and found this interesting in an interview show creator Vince Gilligan did with Variety.

Once again I suggest you read the whole article because it was very good and in depth about how hard this episode was to film, but here's the snippet I was talking about:

Variety - I wanted Bob to be method and drink his own pee. He’s pretty method, but he drew the line at that.

So who the hell is telling the truth here?

Sure, in hindsight I guess Bob was probably kidding and Vince wasn't in on the joke, but Bob seemed way too pumped to let people know that he drank his own apple juice.

I guess I'll leave it to you all…

Was Odenkirk joking about drinking his piss or did Vince Gilligan not realize that he actually did do it?