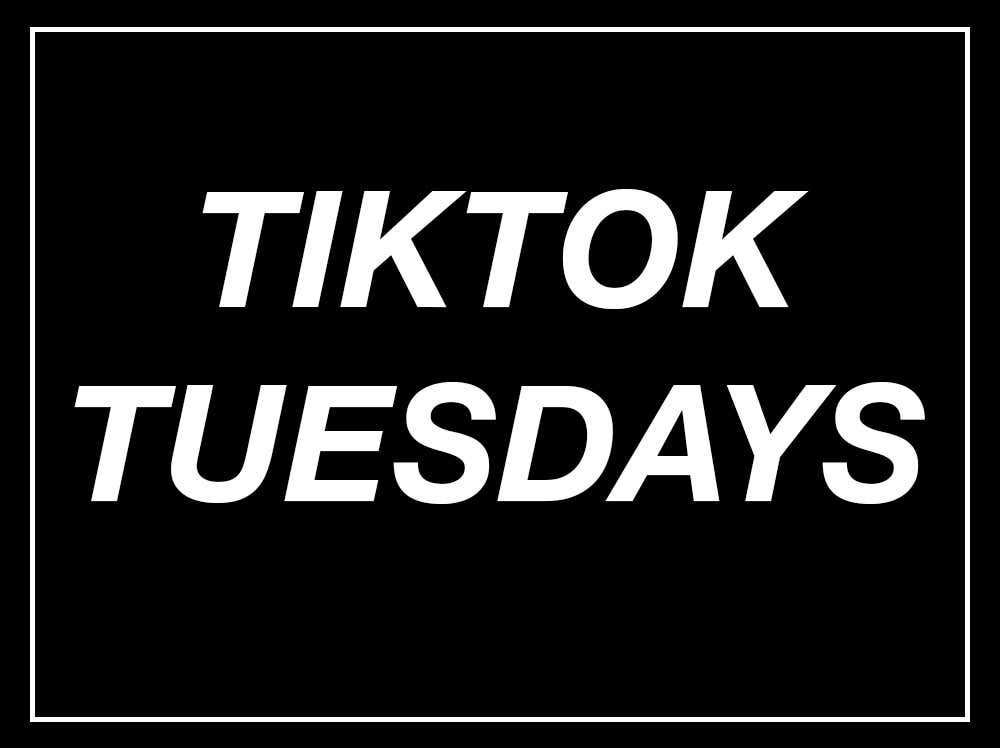 I'm not sure if I've seen someone throw up unironic deuces since high school, so this was surprisingly nostalgic and refreshing. However, this video smells like a combination of spilt vape juice and a black ice air freshener in a 2005 Honda Civic.

He owns 4 candles, a roku, and a full sized bed. That might make him Mississippi's most eligible bachelor to be honest.

What he lacks in grammar and dancing ability he makes up for by having a full size chest tattoo of Jesus and Weezy combined with a native american. This also might just be Coley. I've never seen under his shirt so anything is possible.

I'm genuinely fascinated with this one because I know exactly how this tiktok's filming process went. He knew he was going to cut his own hair that day, so he pulled out the suit he got for 2-episode appearance on Judge Joe Brown and decided to make a tok to this unfortunately popular transition soundbite. The main thought he had, besides hoping nobody would notice he shaved off his eyebrow, was "Ok, I just need to make sure I don't mess up the sip-syncing on the back half of the song". Well, that obviously went to shit. In that moment, many people might have quick. Not our man. He replaced every missed lip-sync lyric with an eyebrow-raise, and gave us this masterpiece.

So the first thing i notice was the garba…..wait, hold on. Sorry, I just got an AMBER alert. If anyone sees a right chest pocket anywhere, make sure to let us know.

This bio right here is the stuff marriages are made of. 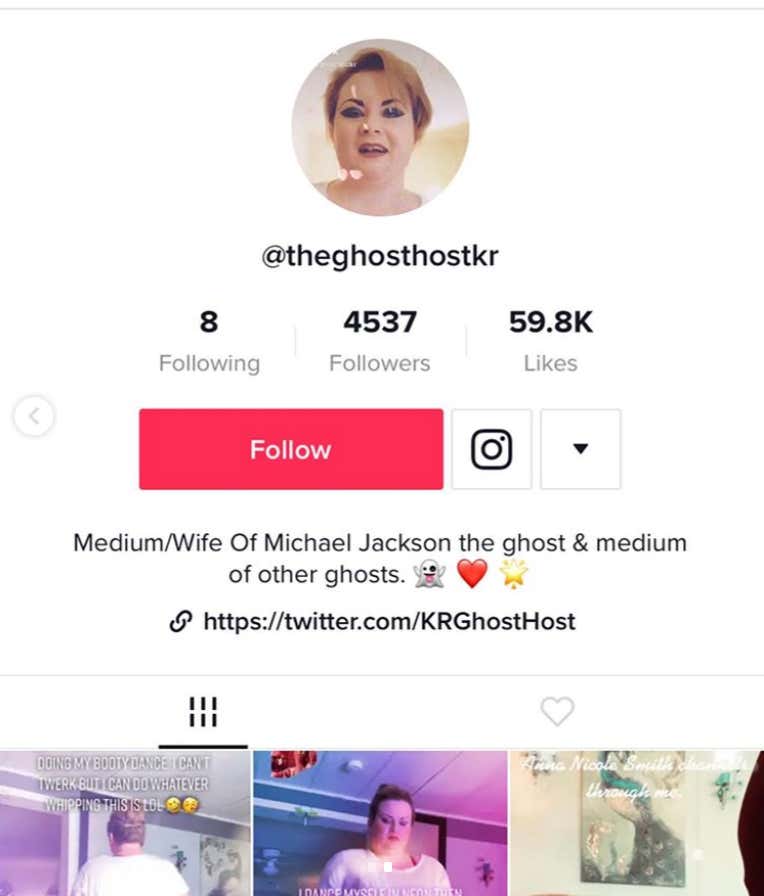 My one note is that they should change their @. Theghotstker can be interpreted as "The Ghost Talker" or a stylized version of "The Ghost Stalker". And I wouldn't doubt that it was the latter, mostly because this person doesn't really seem like they would have been Michael Jackson's type. And by that, I mean she is DEFINITELY too tall.