Before we start, I want to put it on the record that if you work for Netflix and you are reading this, you cannot start a series with Mark The Shark Hunter without giving me proper credit, both financially and in the public. I don't know much about the law but I'm pretty sure that's a rule. I put it on the record. That is just how things work.

With over 140k followers on Instagram, Mark The Shark Hunter is picking up steam on the interwebs after Tiger King's massive success:

The guy is pretty much the water version of Joe Exotic. He goes out on the water with some smokes, drinks some alcohol, and catches sharks:

That's the American dream if I've ever heard of one.

He claims to have THE MOST EXCITING charter boat on all of Instagram and I cannot say he is wrong: 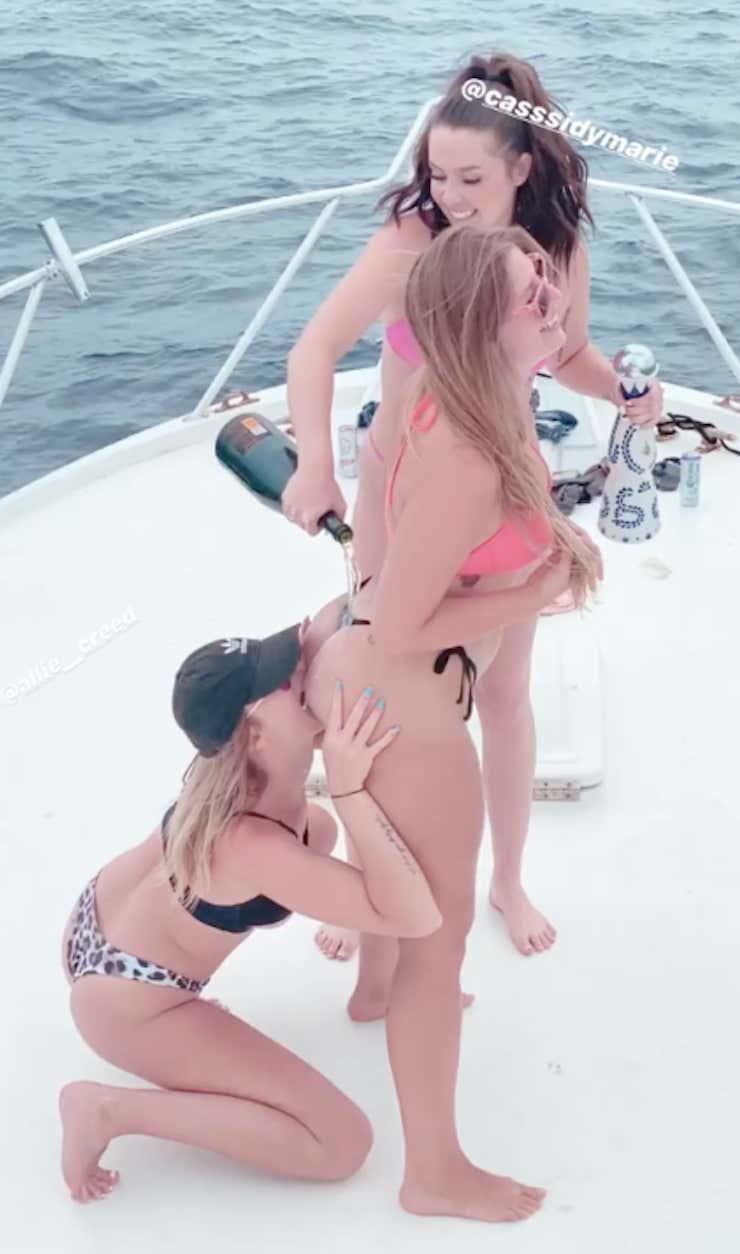 The man has connections in the industry as well. Namely, ones from Joe Exotic's world:

Yes, that is James Garretson, the guy from the infamous jetski scene in Tiger King:

Scrolling through Mark The Shark Hunters Instagram you can just feel his personality through the screen. He's a star in the making. Will he have a 7-part Netflix series that focuses on his biggest rival that he tried to kill? Probably not, but that doesn't mean he has no staying power. If I was an up-and-coming Instagram model I'd contact Mark and get on his boat immediately for a little bit of exposure.

I will take my walk of shame now. You can direct any and all mean comments my way. I deserve them.