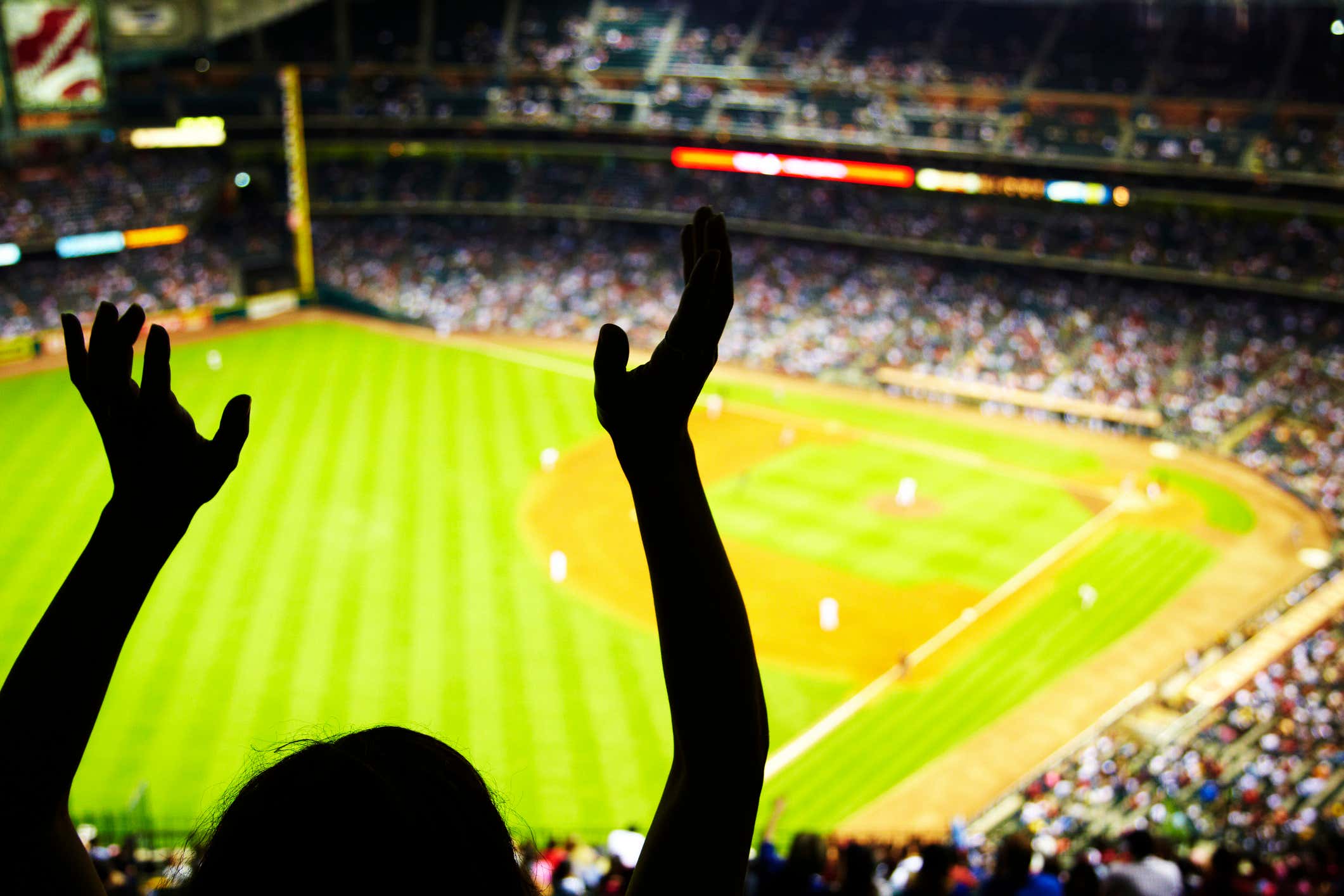 We're a good night's sleep fresh off of Jeff Passan dropping his bomb on the baseball world that there is hope on the horizon for a season. To zero surprise there are some who have met the proposed plan with contention. Admittedly there are a lot of hurdles to overcome in order to get to a point where we start a regular season in the next two months. You can read about the proposed plan, which is backed by high ranking CDC officials, below here.

Logistically speaking the biggest issue here is that players will be away from their families for 4 to 5 months while the world deals with a global pandemic. I get it, incredibly tough ask there, but I have a feeling the union has the players backing already to get this far in discussions. I'd be stunned if this blindsided players last night. I'm sure there are a fair share who are against it, but my gut is that majority are open to it and are willing to make it work because they simply want to get paid.

Another issue in my mind would be how to handle minor leaguers. There will not be a minor league season of course, so how do you keep guys fresh in preparation for a call up? How big do you expand rosters in Arizona to make this work? I feel like you have to go a full 40 man roster the entire time. These details, among others, have to get worked out and it's tricky.

Now the development that I woke up to and simply don't understand is the group of people who don't want any part of this plan and would prefer Opening Day 202 be baseball's return to the world. What in the fuck are you guys doing right now that you'd prefer nothing over any form of live baseball on your TV? Here's my thinking process and it's complicated so follow me closely: watching baseball is better than not watching baseball. If you're a fan of the game and don't have the imagination or openness to watch this version of baseball then I simply hate you, no offense of course.

Would it be different and weird? No shit, but it would be something to distract us from doing absolutely fucking nothing right now. My day goes like this. I wake up, blog from bed, do other work things from bed, watch Gossip Girl, and eventually fall asleep at 4am. Every. Fucking. Night. I need sports back in my life and I don't care how I get them. Waking up to these tweets from KFC made my head explode.

A home run derby over actual baseball games being played? Shoot me in the face before I become this delusional.

Now obviously this is coming from miserable KFC who roots for the Mets and would rather do just about anything than willingly watch them play baseball. The thing is that he's not the only one on the internet fighting for no baseball with these weird rules. Who cares if we watch a shortened season with these chaotic adjustments? You want to read a book go back in your room, shut off the TV, and I'll see you next March. I love the sport of baseball and I'll do just about anything for it to come back right now.