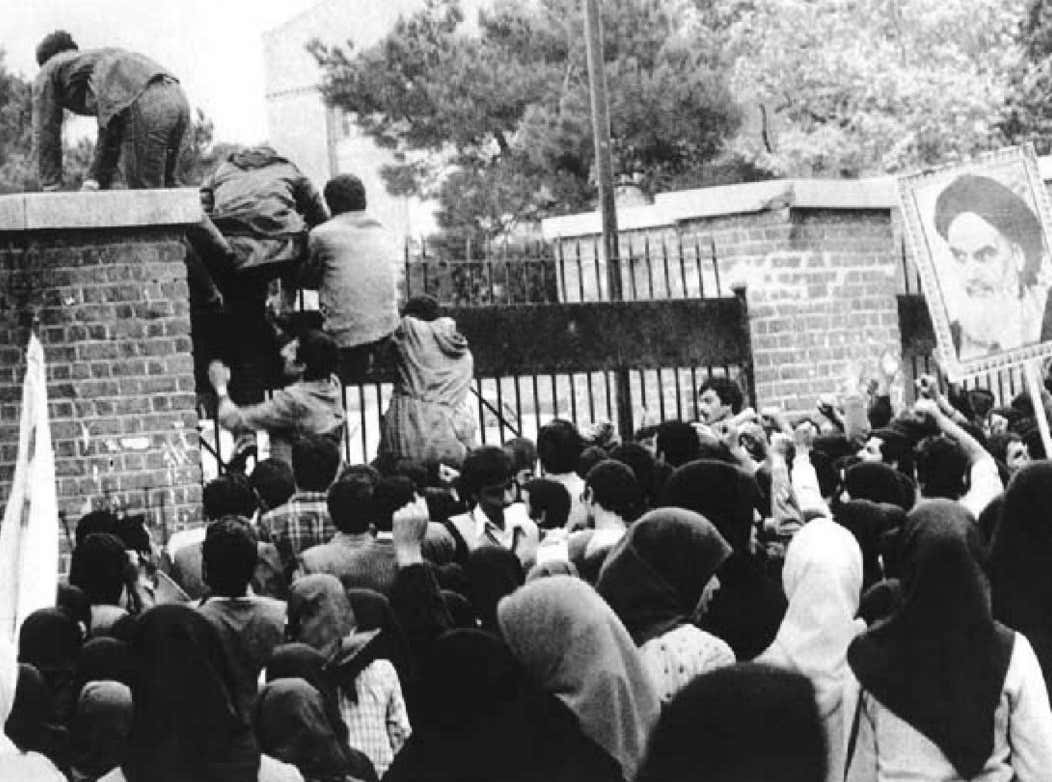 Ruhollah Khomeini (former supreme leader of Iran) rules the embassy hostages must remain in the hands of the militants. In response, the United States breaks diplomatic relations with Iran, expelling 35 diplomats remaining in the country and imposing a series of economic sanctions. Iran's armed forces are put on alert after the neighboring Iraq forces attack an Iranian border post and nearby oil facilities. Iran orders its diplomats home from Iraq.

In September 1980 the Iraqi military invaded Iran, beginning the Iran–Iraq War. These events led the Iranian government to enter negotiations with the U.S., with Algeria acting as a mediator. The crisis is considered a turning point in the hostage crisis. 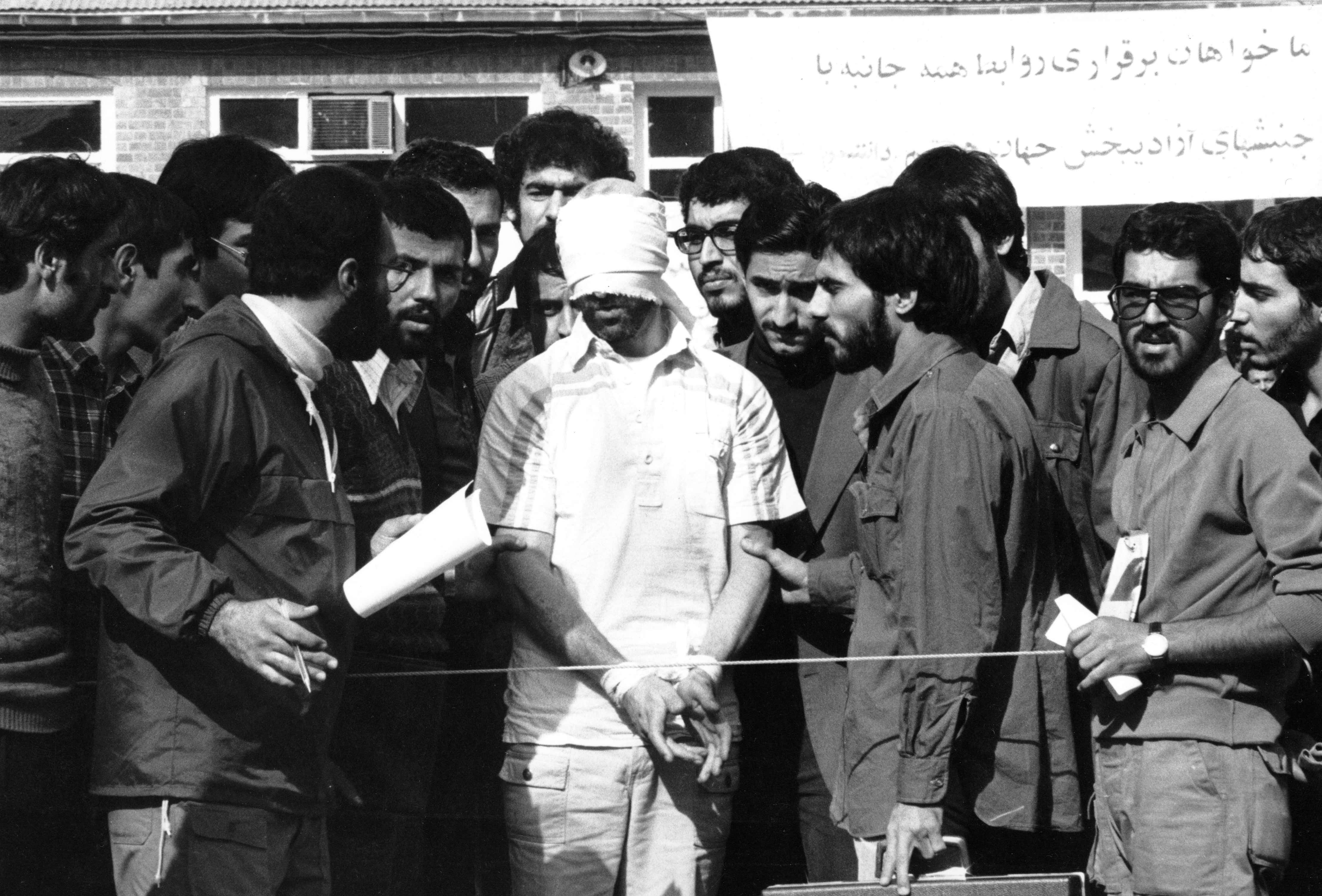 Political analysts cited the standoff as a major factor in the continuing downfall of Carter's presidency and his landslide loss in the 1980 presidential election. The hostages were formally released into United States custody the day after the signing of the Algiers Accords, just minutes after American President Ronald Reagan was sworn into office.

How the remaining hostages were exactly transported to West Germany (after 444 days as hostages) is detailed in the 2012 movie 'Argo' directed by Ben Affleck. Screenwriter Chris Terrio adapted the story from the book by the U.S. Central Intelligence Agency operative Tony Mendez, and the 2007 Wired article by Joshuah Bearman, "The Great Escape: How the CIA Used a Fake Sci-Fi Flick to Rescue Americans from Tehran."

The latter details what's knows as the "Canadian Caper," in which Mendez led the rescue of six U.S. diplomats from Tehran, Iran, under the guise of filming a science fiction film. 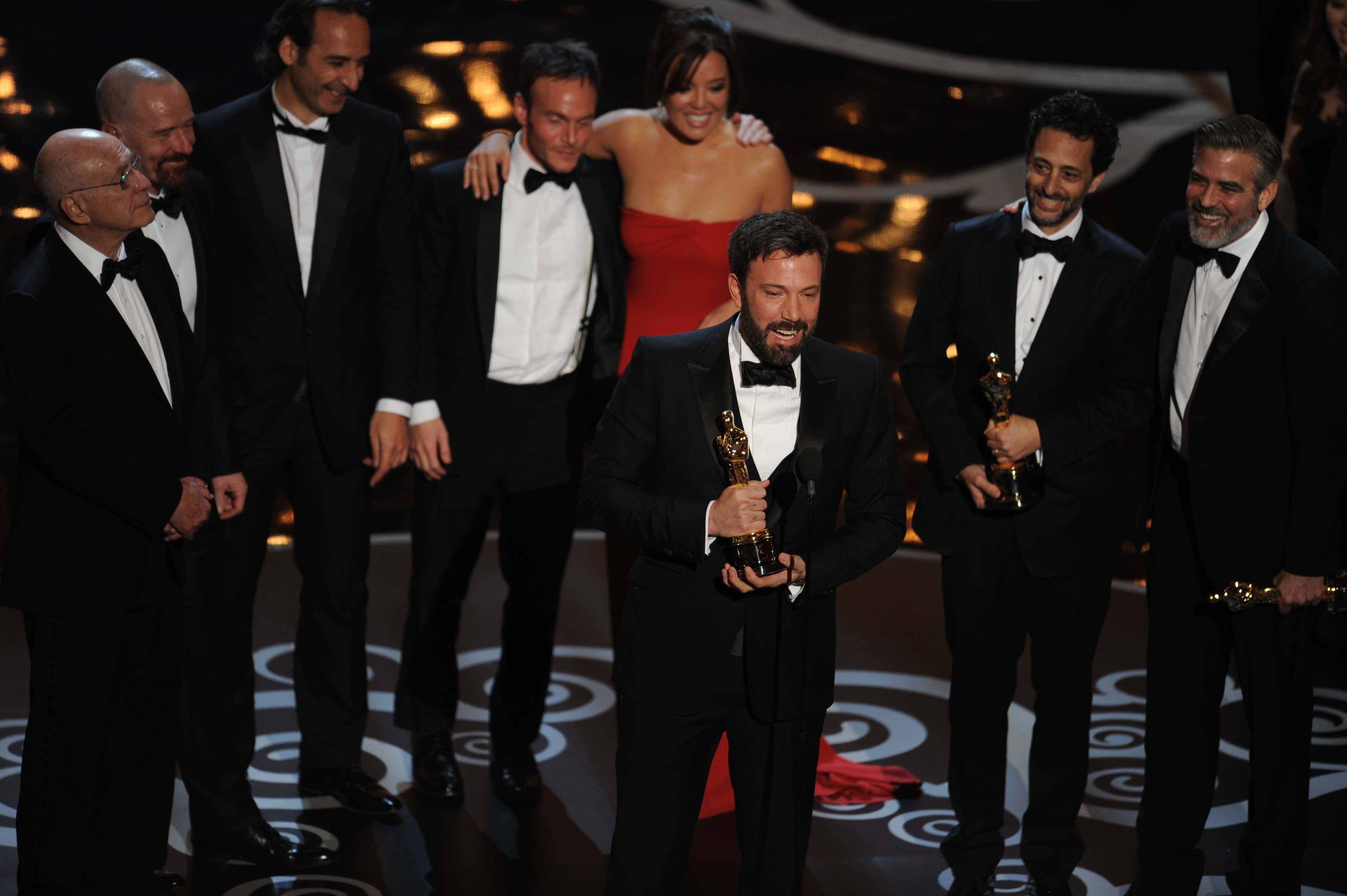 Despite its big night at The Oscars, Argo praise has since been revised. Some are critical of inaccuracies, like minimizing the role of the Canadian embassy in the rescue, or for falsely showing that the Americans were turned away by the British and New Zealand embassies. The film is also accused of exaggerating the danger the group faced during events preceding their escape from the country.