Much like everybody else I'm being carried through these weekends by watching some TV/Movies. I'm a pretty big movie guy in general, but there are still a shit ton of classics that I haven't seen so I've taken it upon myself to watch as many as possible instead of rotting my brain with old episodes of 'The Real World' that I've probably already seen a million times over again.

I understand that many do not give a shit about what I watch, but this is for the people who are always looking to check something out as I'll be giving it a ranking at the bottom of:

If There's Nothing Else On

Drop Everything To Watch This 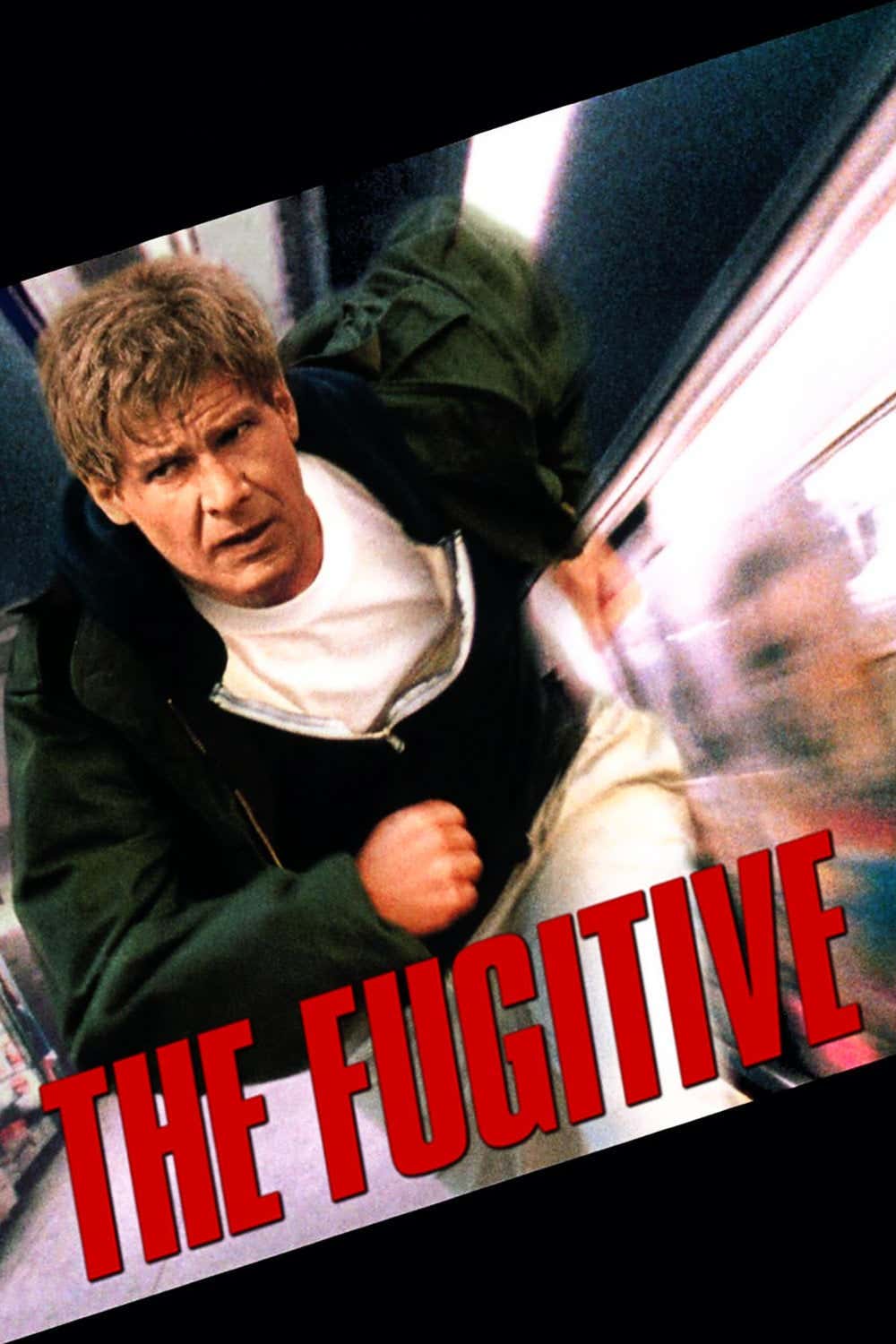 IMDB - Dr. Richard Kimble, unjustly accused of murdering his wife, must find the real killer while being the target of a nationwide manhunt led by a seasoned U.S. Marshal.

It's been tough for me to live with being the Chicago guy who hasn't seen 'The Fugitive'. It's one of our most famous movies that stars Harrison Ford & Tommy Lee Jones running wild downtown, on the El, through the St. Patrick's Day parade, and other parts of the city.

No surprise, but I loved this movie. I went to school in southern Illinois so to have scenes set (even though it was filmed in NC) down there near Chester was a pretty cool view at the whole state. Harrison Ford was awesome and I couldn't get enough of him weasling away at every turn. 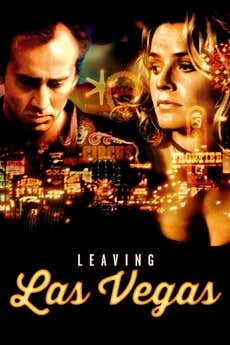 IMDB - Ben Sanderson, a Hollywood screenwriter who lost everything because of his alcoholism, arrives in Las Vegas to drink himself to death. There, he meets and forms an uneasy friendship and non-interference pact with prostitute Sera..

I love Las Vegas. Bouncing around casino to casino to play table games for 16+ hours a day is just what I enjoy to do so seeing that there was a critically acclaimed movie set there that was starring Nic Cage I decided to give it a whirl.

I also came across this video some time ago where Ebert & Scorsese ranked their Top 10 movies of the 90's and Ebert had this at #8 so I knew I had to watch it ASAP:

Well, I'm sad to report that I was wildly disappointed. Nic Cage won Best Actor at the Academy Awards for his performance and he was very good, but there was just nothing to this movie for me. The plot, the dialogue, etc. took forever to get to a place that I already knew we were. I just couldn't wait for it to be over so I could move on to something else.

One Flew Over The Cuckoo's Nest 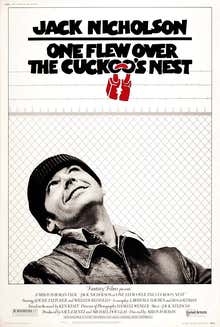 IMDB - A criminal pleads insanity and is admitted to a mental institution, where he rebels against the oppressive nurse and rallies up the scared patients.

I remember one of my High School teachers playing this, but not paying attention so I decided to try it again and actually pay attention since it's an all-time classic. It stars not only Jack Nicholson in his prime, but a young Danny DeVito and Christopher Lloyd which I enjoyed since I've only seen these people really as old guys most of my life.

I enjoyed it and developed a new love for an ancillary character named "Chief" who was unbelievable. It's hard for me not to give it the top honor since it's one of three movies to win the "Big Five" categories at the Oscars, but it is 45 years old, and I know some younger stoolies probably won't appreciate it...

Ah, fuck it though. This will be a movie you're happy you saw and is something you'll be happy you can tell people you saw based on how legendary it is - Drop Everything To Watch This 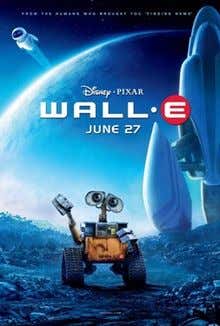 IMDB - In the distant future, a small waste-collecting robot inadvertently embarks on a space journey that will ultimately decide the fate of mankind.

I'm still moseying down the PIXAR list. After watching WALL-E I've now seen 16 out of the 22 releases and it's one I've been wanting to watch for a long time. I liked it and was happy to not be disappointed, but I don't think it even comes close to a Top 5 PIXAR film. There isn't alot of dialogue and there were points that I had trouble following along which made me wonder how the hell kids watch this, but...

The messaging at the end made it interesting. 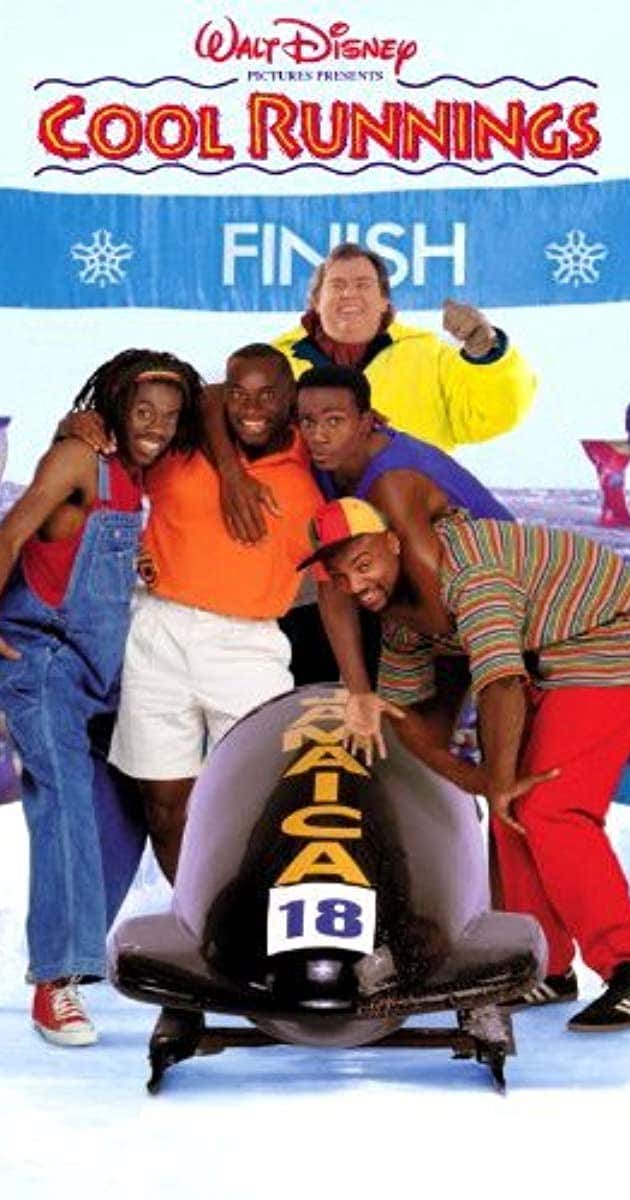 IMDB - When a Jamaican sprinter is disqualified from the Olympic Games, he enlists the help of a dishonored coach to start the first Jamaican Bobsled Team.

I pride myself on my John Candy Halloween costumes so it made me sad that I was missing potential by never seeing 'Cool Runnings'. I thought Candy was solid, the bobsled team grew on you as the movie goes on, and at a little over 90 minutes it was an easy and enjoyable watch altogether.

My only issue is that this one feels like if you saw it as a kid you have fonder memories of how good it really is as opposed to someone who just watched it for the first time almost 30 years later.

Until next weekend everybody...

But, if you can't wait til then, I'll be hanging with Kirk, BFW, and the movie boys watching Creed II on Thursday: