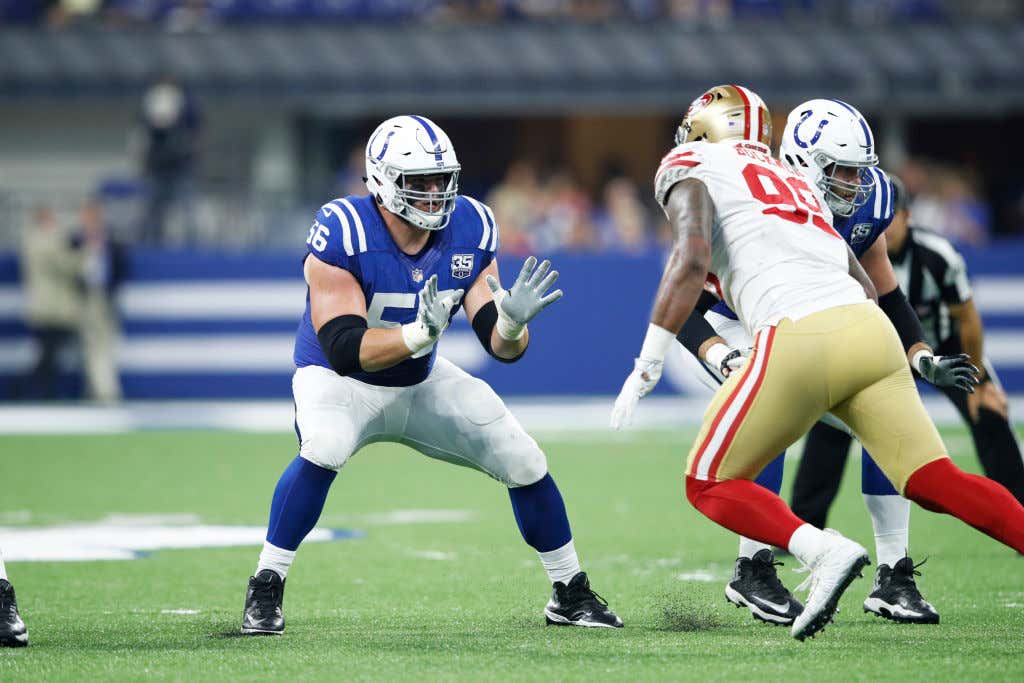 The second guest on a packed Monday edition of Pardon My Take is Colts OL Quenton Nelson. The Notre Dame product hopped inside the Cash App Studios to discuss being a beast on the field, how he accidentally invented keto as a kid, and his love for football. Mr. Commenter also brought up a time when Nelson delivered a ferocious hit during a game in 2018 that eventually took off on social media, and unfortunately for today's guest, ended up being an expensive consequence. How much is social media to blame for this?

Mr. Commenter: There was that one clip that came out of you snatching somebody's soul. You knocked out a linebacker and the Colts social media account added in the sound of you screaming as you did it, to make it sound more intimidating. So, everybody's freaking out because it was such a cool-looking play, awesome sounding hit. But then it turns out that since it went so viral, the league watched it, and they ended up fining you for a helmet-to-helmet hit.

Mr. Commenter: You did go mega-viral.

Quenton Nelson: I was pissed, though. I walked into my media guy's office with the fine and I said, "You're fucking paying for this shit!"

Mr. Cat: And he was like, "Dude, I'm just an intern that runs social media."

Well, that has to be an unpleasant sight for the Colts social media correspondent. Imagine sitting at your desk, editing a graphic or video for the upcoming game, and then a 6-5, 331 pound Quenton Nelson walks in the door with an angry face while holding a $26,000 fine. And he's there to blame YOU for it! Yikes. Thoughts and prayers. 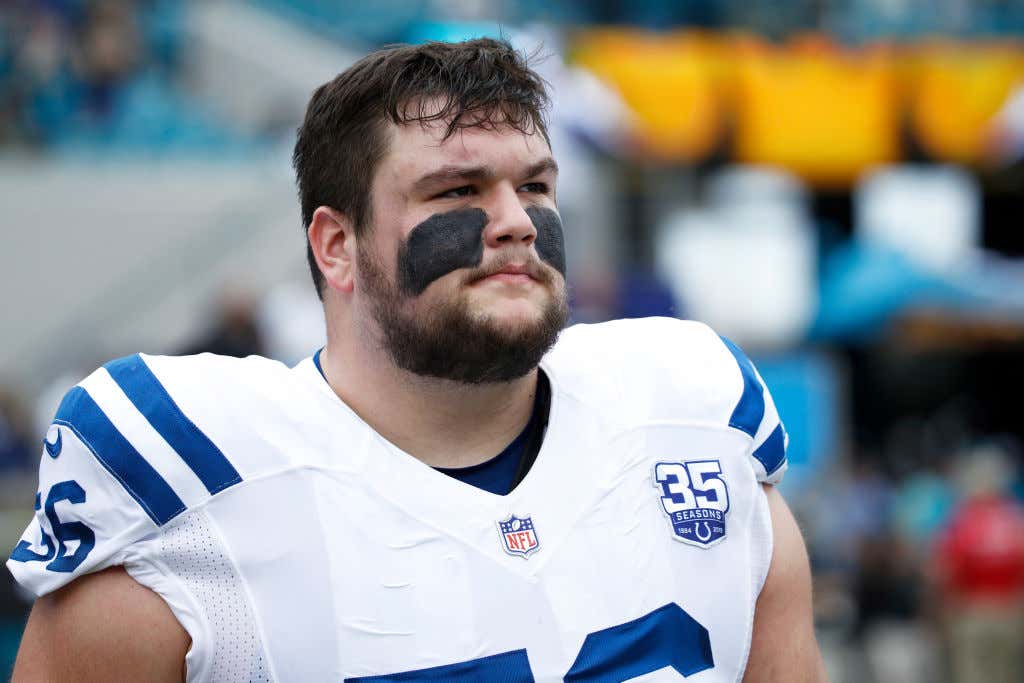