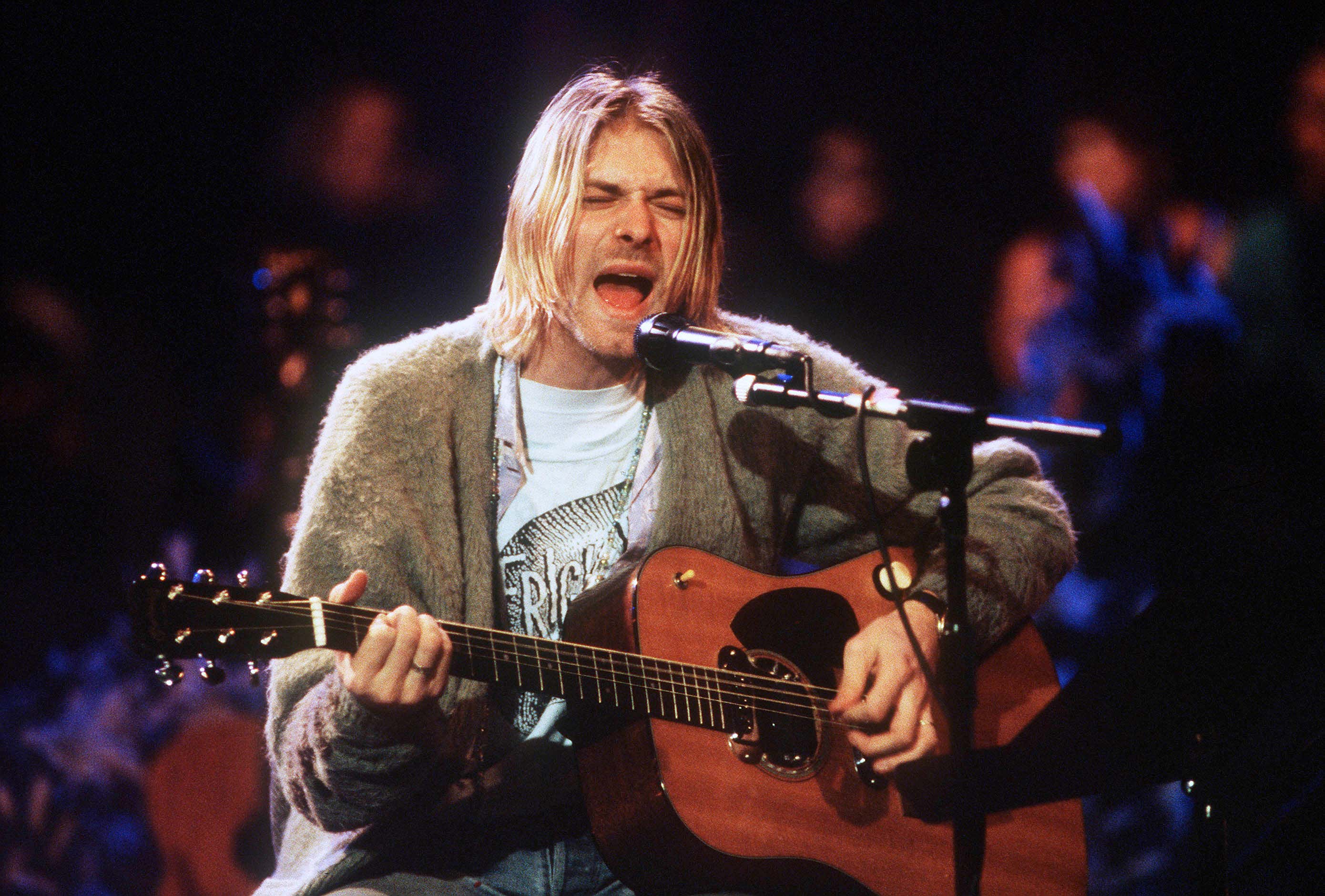 On April 5th, 1994, Kurt Cobain took his own life with a shotgun at his Seattle, Washington home. His body was found three days later. Known as one of the greatest guitar players of all time, he was posthumously inducted into the Rock and Roll Hall of Fame in 2014 (along with Nirvana bandmates Krist Novoselic and Dave Grohl)

If you are a Kurt Cobain fan, check out the biography: ''Heavier Than Heaven'' written by Charles R. Cross. It's a bit controversial, as it pieces together what it may have been like in the final hours of Kurt's Life. It will immediately get you into researching some WILD Kurt Cobain conspiracies, but the book mostly details his relationship with Courtney Love, and includes some of Cross' own opinions and gossip. Cross did over 400 interviews to try and create "the definitive" biography of Cobain, and in doing so may sensationalize at times. It's very entertaining though, and the details on Kurt's drug use are friggin' crazy. It's also made clear again and again how his parents' divorce was a central theme in Kurt's troubled life.

After you read the book, re-listen to the track "You Know You're Right" which was released in 2002 on the band's greatest hits album. It was the last song Nirvana recorded as a band with Kurt still alive. It's a harrowing song, and the more you know about Kurt's life, the more you can appreciate the pain and anger that is seething through:

Amy McAuliffe from BBC called the song "a poignant reminder of what might have been" and described it as "listening to a dead man snarling out his last gasp of righteous sarcasm."

Nirvana drummer Dave Grohl reflected on the song in a 2019 interview: 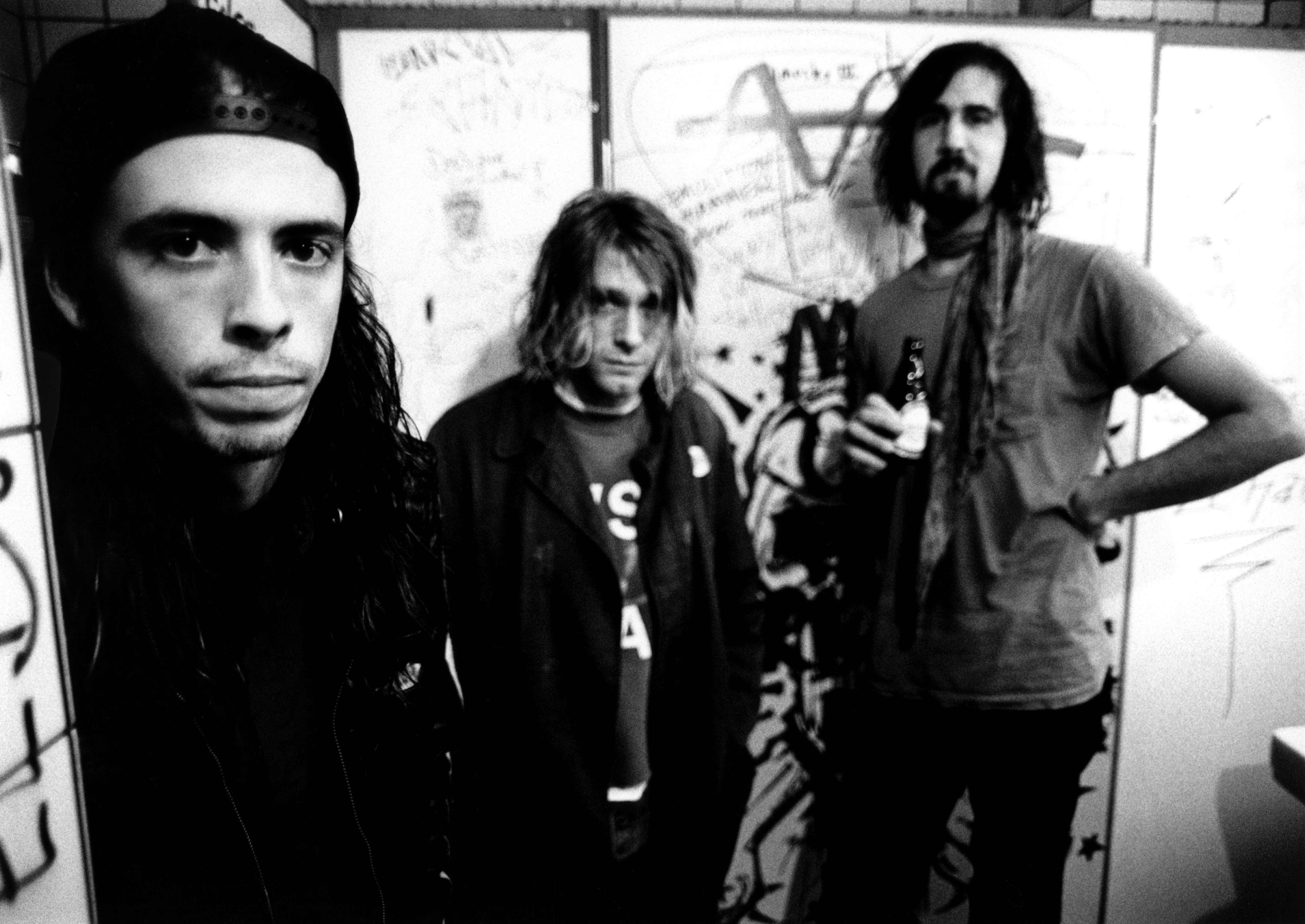 Don't forget, this week on Twisted History we have guest co-host Jerry Thornton discussing chaos theory and 'the butterfly effect' 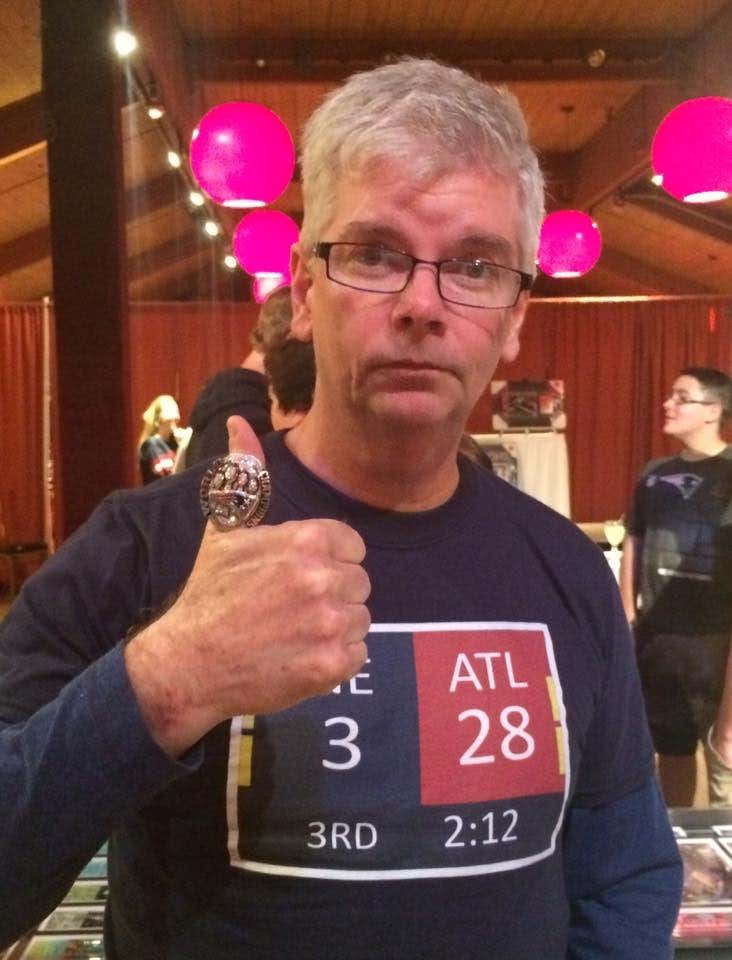