I'll be honest I have no idea what the backstory is here, but I can't stop laughing at the guy in the background's face. He absolutely lost his mind when Steph Curry joined in. It was the equivalent to JaVale McGee when David Blaine did the card trick with AD. Look at him 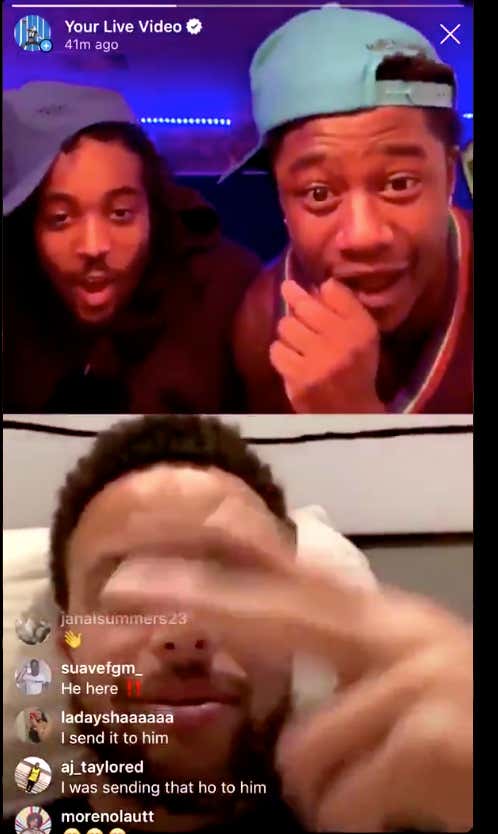 He straight up went Marty Mush face when Marty made the pencil in the soda bottle tonight. 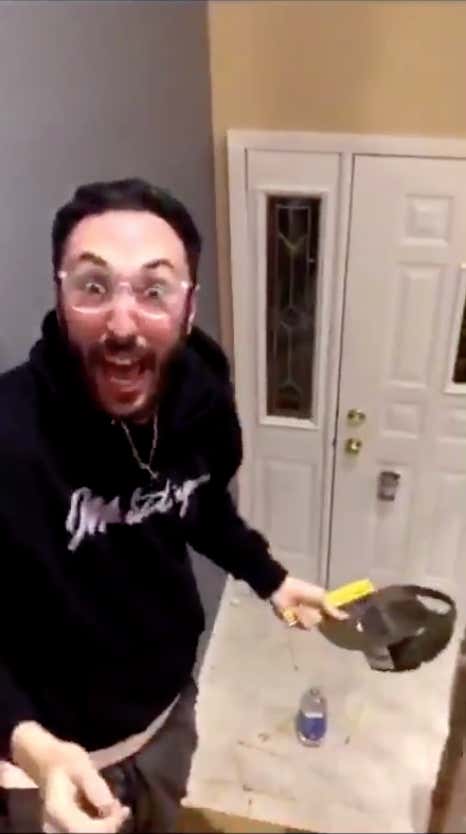 Both seemed equally unattainable until it actually happened. I don't know how Steph has any connection to a WR at Middle Tennessee State except according to Twitter this WR is the older brother of the Zaveon Dobson, high school kid who saved a couple people by jumping in front of them during a shootout.

What else does Steph have to do? His kids are asleep, he's a dad in his 30s like some of us just looking for an escape. Remember this is a guy that is used to being on the road, having some alone time. Instead he's dad 24/7 now. Shit he even had to find a way to hook up a hoop at his house. I love that we're getting random social media content like this. I still want Rick Pitino to join our wrestling streams. The dude is going nuts for Wrestlemania