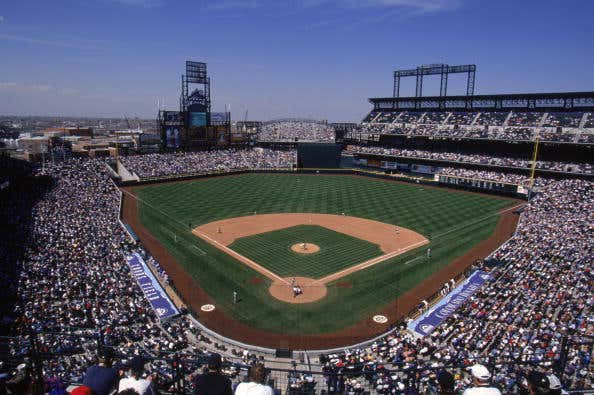 I'm not one of these people who think baseball needs to be fixed. I like it just the way it was in that intermediate time post-steroids and pre-juiced balls. So basically what we get in the playoffs every year when they take away the juiced balls. That's a grand ol' sport to me. But I also understand its need to garner more viewers on a nightly basis, if and when sports continue. Does the MLB know how to market its product? Not even a little. Will giving pitchers a shot clock and pointing to first for intentional walks bring in the hoards of fans who clamor that the game moves to slow? It sure wont. All the good will brought in by juiced balls surely just flew out the window by the Astros going all Doug Funny and banging on a trash can. So what are they to do? Luckily for them, I have a Twitter account. And that Twitter account brought me the following idea: all games should be played at Coors Field. Look at these goddamn stats. 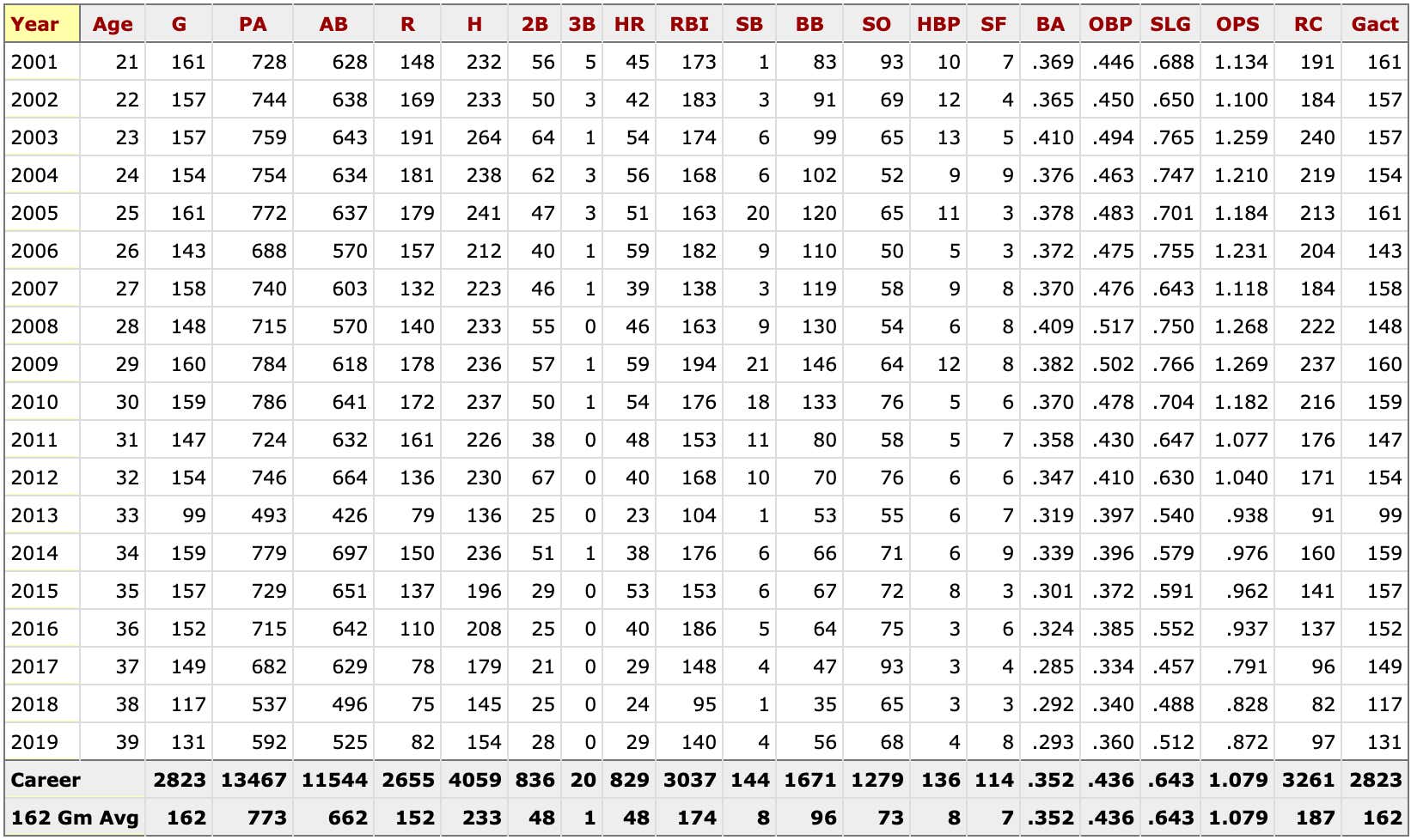 Albert Pujols hit a clean 829 home runs in this fantasy land. A career .352 hitter? Who wouldn't want to see that? 4000 hits, a career OPS of 1.079. Surely this would be the greatest hitter of all time. A true craftsman with the bat. We'd sing songs about his greatness from sea to shining sea. Look at what his bad years in Anaheim look like if they took place at Coors instead. 29 homeruns and 140 RBI? I'd take that every day from my 48 39 year old slugger. And that's what a mere mortal accomplished. Take a gander at what Barry Lamar could have accomplished with some elevation. 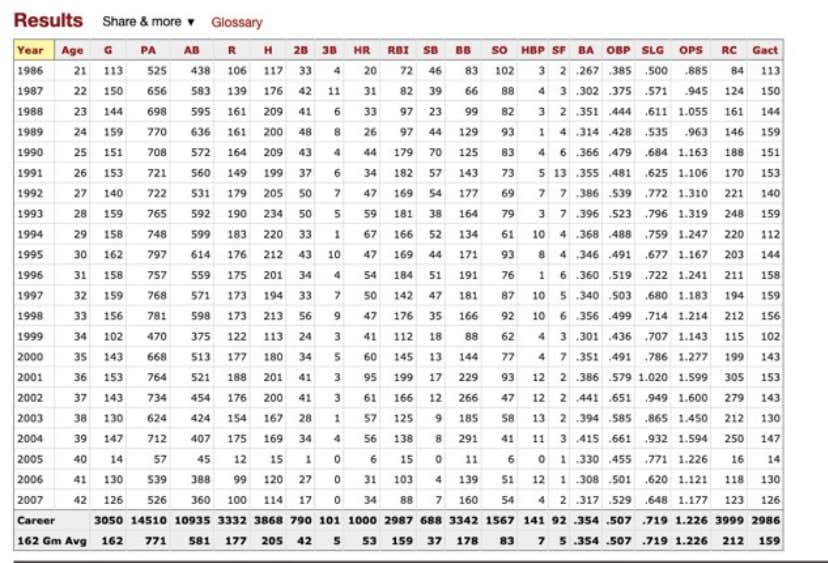 ONE. THOUSAND. DINGEROOS. 95 of which coming in one season! And then he followed that up with 61 bombs and a light .441 average. Watching Barry Bonds sock dingers in the real world was incredible. Now imagine if he hit 300 more and each traveled an additional hundred feet in the air. That's the kind of world I'd like to live in and frankly the world we deserve after all this madness. Big bombs constantly and numbers that you can't even call video game-esque because video games don't even allow you to be this good. I don't know how home field advantage would work and frankly I don't care. Give me 162 for all 30 teams from late-2000s era Coors Field on the other side of this pandemic please and thank you. Someone else figure out the logistics and get the paperwork in motion.