On Wednesday night, Leach tweeted out this meme: 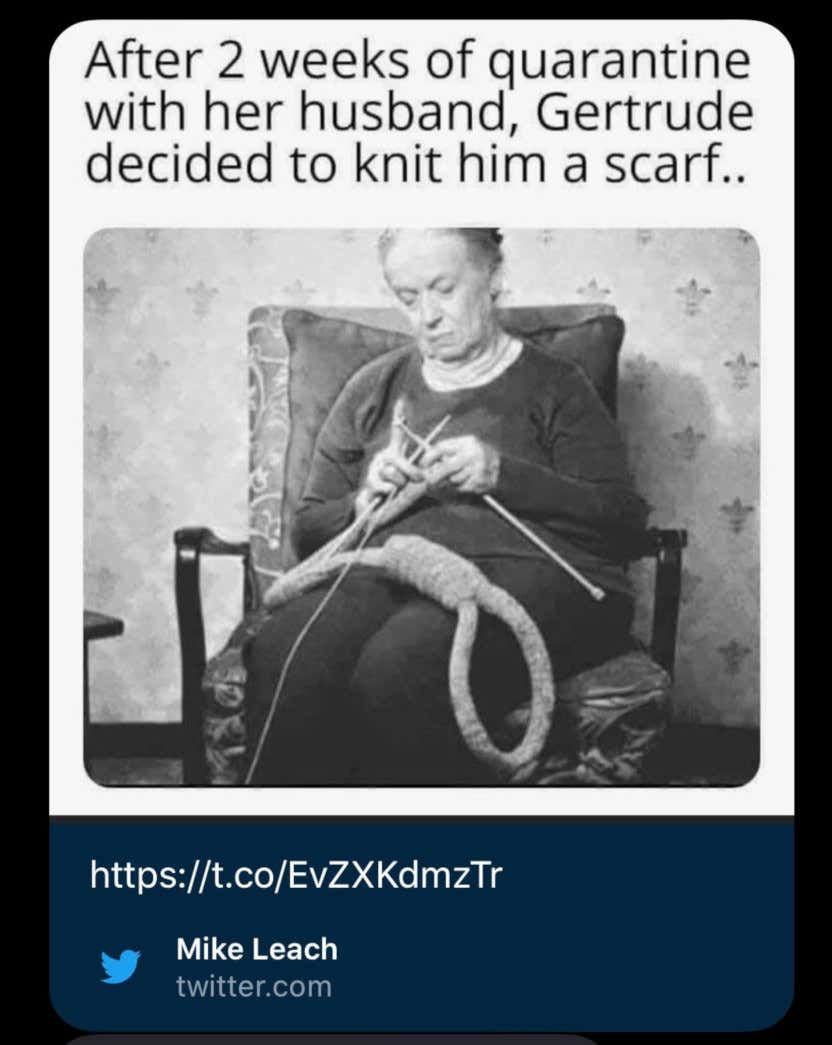 The appearance of a noose made quite a few Twitter users angry. Leach, like with all of his memes, probably found this one funny and just tweeted it out without thinking twice. That's where he went wrong. The implications of a white SEC football coach, who is employed by a state with not the greatest history of race relations, tweeting out a picture of a noose are understandably massive. As a Mississippi State professor put it, "lynching 'jokes' are incredibly offensive anywhere" and "especially in Mississippi."

SOURCE-Senior linebacker Erroll Thompson, who was a captain on last year's team, retweeted the original post with a hand-on-the-chin, eyebrow-raised thinking emoji. Defensive lineman Fabien Lovett responded to the tweet with "Wtf." Senior defensive end Kobe Jones responded to Lovett with "Facts. He tripping." with a hand-on-the-face ashamed emoji.

Fabien Lovett, who responded to the tweet with "wtf" has entered the transfer portal 3 days later:

Players transfer all the time when a new coaching staff comes in, but the timing of this leads many to believe that Leach's tweet may have been a key reason behind Lovett entering the transfer portal.

A handful of Mississippi State fans are not happy with Lovett, as you can see the replies to his tweet:

Thankfully, we live in a free country so Lovett can go to whatever school fits his needs and Twitter users with 92 followers can't do anything about it. I believe that he won't have to sit out a year thanks to a change in MSU's coaching staff, so that's good. Just like any other kid who goes to college, if they don't feel comfortable at the school they are at, they can decide to leave and go about their business. I would hope the NCAA doesn't mess this one up.

As with his stops everywhere else, we expected drama at Mississippi State with Coach Leach. We just didn't expect it to come thanks to a meme.