Bloomberg - The accounting scandal at Starbucks Corp.’s biggest competitor in China triggered a rout in shares linked to the company’s chairman, wiping out most of his wealth and knocking the tycoon out of the ranks of China’s billionaires.

Luckin Coffee Inc.‘s Lu Zhengyao, a former civil servant who built a name for himself as a successful entrepreneur, lost about $1 billion in the past day. The 60% drop in Lu’s fortune came after Luckin on Thursday disclosed it is investigating reports that senior executives and employees fabricated transactions. Lu wasn’t accused of wrongdoing.

The warning about the accounting irregularities pushed Luckin’s shares down 76% on Thursday in New York, erasing $840 million off the value of Lu’s stake in the company

That's what happens when you give the Chief Operating Officer complete autonomy to overreport sales and costs to make the operation appear more robust literally months after going public. Absolute disaster scenario and while we're being remotely serious for a second because Barstool Business is apparently now a thing - this is a textbook case of a Chinese company going public on an American exchange only to tank over reported fraud. I don't give financial advice, but if I did, I would say something like "be careful" when it comes to this stuff.

Elsewhere, you gotta feel for my boy Lu. That line about "a former civil servant" is no joke:

It’s a stunning reversal of fortune for a man who began his career working for the city of Shijiazhuang in northern China before he aggressively built up a business empire over the past two decades.

I had no clue China floated those kind of success stories. Did you guys? I thought the government hand picked all the successful people. Call me naive but I literally thought it was impossible to go from city clerk to mogul billionaire in China. That would be like a true walk-on starting at Duke for 4 years. Or Chase Daniel making over $47 million in his career. Or a garbage man from Philadelphia becoming the Eagles starting kicker.

It's just like that except this guy is no longer a Billionaire. Slightly harder fall from grace than going back to your garbage route or graduating from Duke in 5 years with a degree in policy sci and 3 final fours. But you still get the point - absolutely blows to be this guy today. 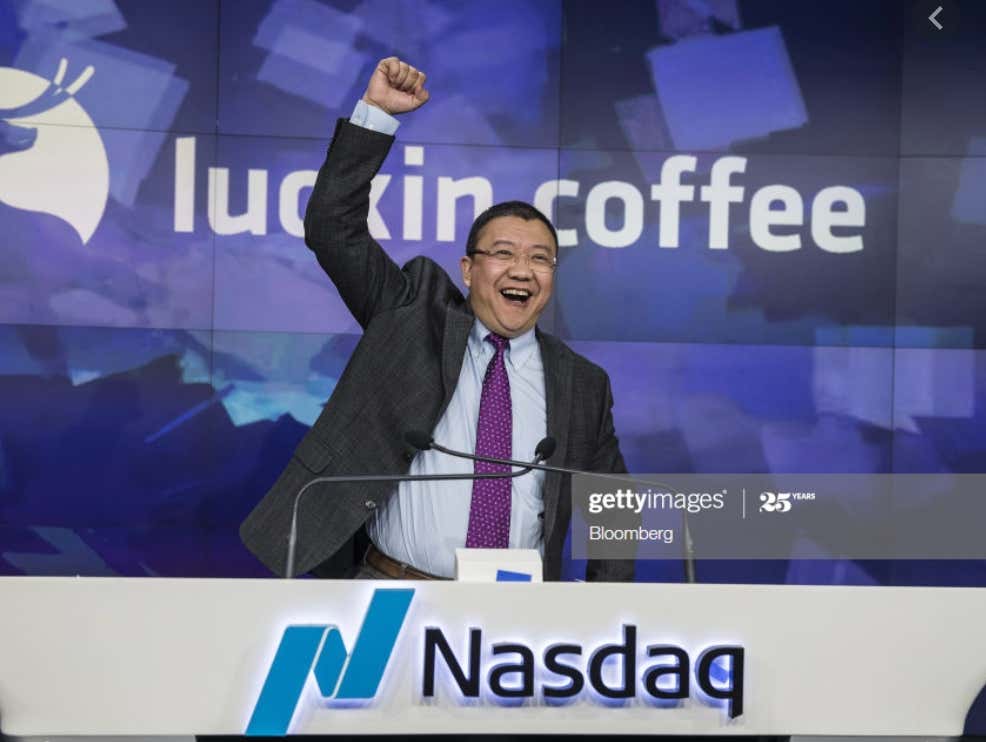 As an expired CPA and one-time forensic accountant, you gotta keep your head on a swivel when it comes to fraud. One second you're hitting a sales goal and taking the boys to Vegas for decent hookers and table games. Next thing you know guys like me are reading your AshleyMadison emails and chopping up 6 years of expense reports, and I'm very dangerous on excel

Plug and chug at your own risk.