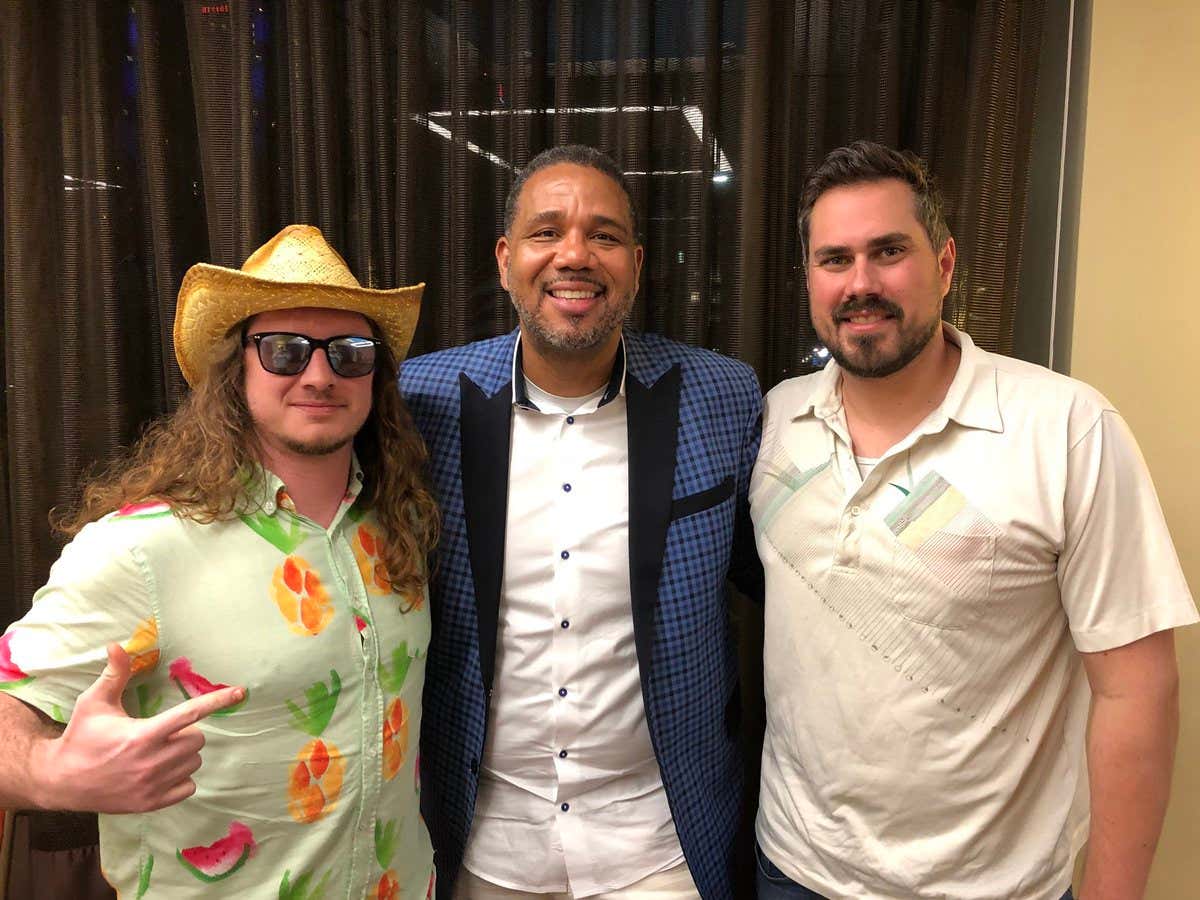 Big Cat gave him the nickname Ed "Too Cool" Cooley and talked Big East basketball and how Ed and the Friars had been able to take down Villanova in earlier in the season.

However, the elephant in the room was recapping exactly what happened when coach ripped his pants on the sidelines facing Villanova in the Big East Tournament.

Ed "Too Cool" Cooley just threw a towel over his ass and kept it moving.

"When you coach your butt off, you might rip your pants" #BasketballGuy