When you think of Nickelodeon you can think about a lot different things. SpongeBob. The AgroCrag. Getting gak'd on Double Dare. Countless hall of fame cartoons and pretty much all of our collective childhoods. It's all on the board when you talk Nickelodeon. But for me, as an honest man today just as I was in the early 90's, there is nothing that hits home quite like the opening credits to Salute Your Shorts. It literally holds me in their hearts it's that much of a banger. The only title scene that even remotely competes is Saved By The Bell and out of respect I can't have that conversation. You leave Michael Jordan in his own category and we're going to do the same with SBTB now and forever.

That said, Donkey Lips slays me every time. Probably my generation's first notable fat kid television actor. Everyone takes a backseat to Goldberg but Donkey Lips isn't far away. Maybe I'm wrong. Either way, what a piece of ass on the trumpet. Take notes Big Cat. 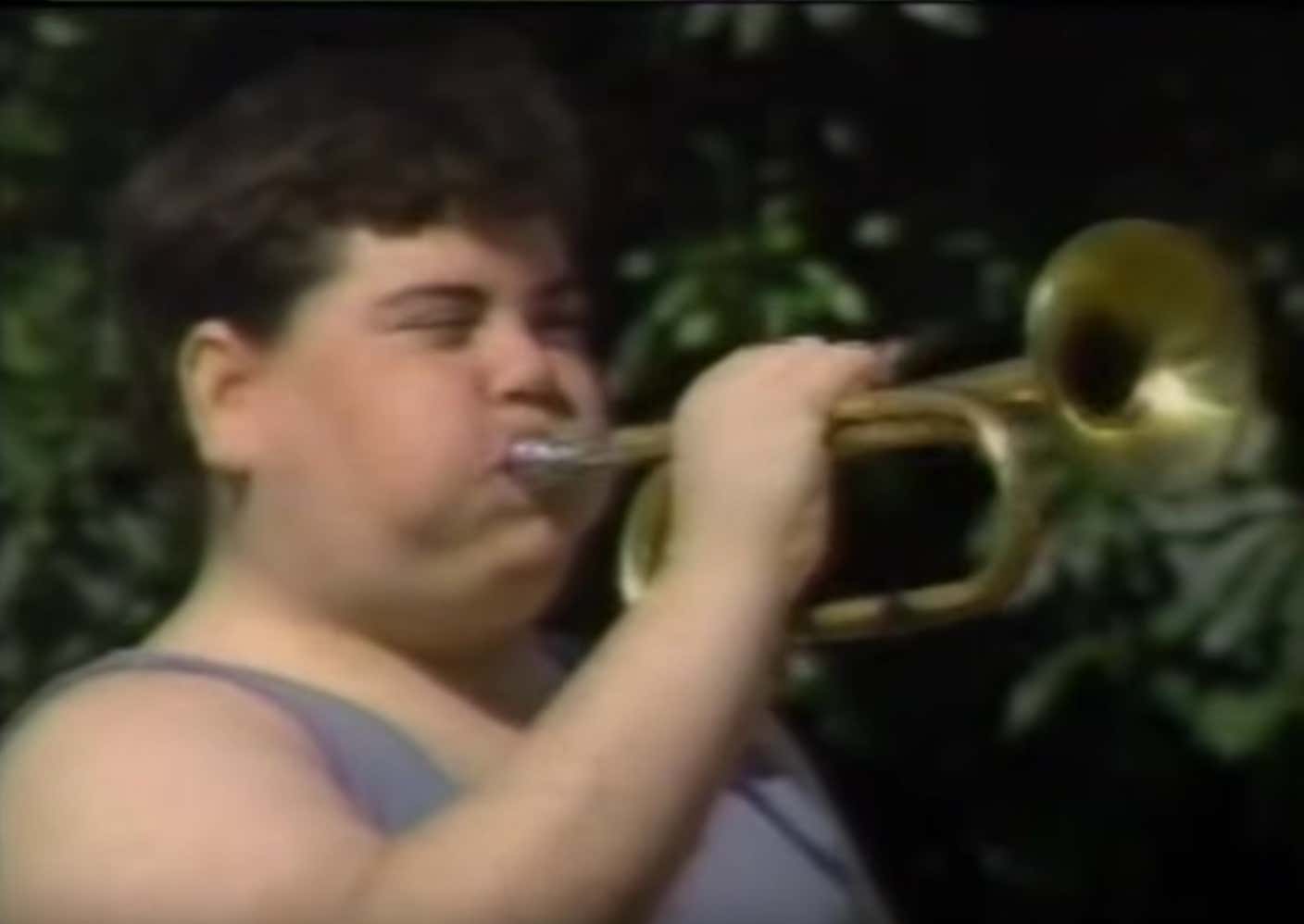 Elsewhere, and if you're wondering why I'm all jazzed on Salute Your Shorts right now... we had an awesome episode of Dog Walk today where we snake drafted our all time Nickelodeon shows. I held the 1st overall selection and with that came a huge responsibility on my shoulders but not really because it was slam dunk city for me, population Salute Your Shorts.

The rest of the field went as follows. 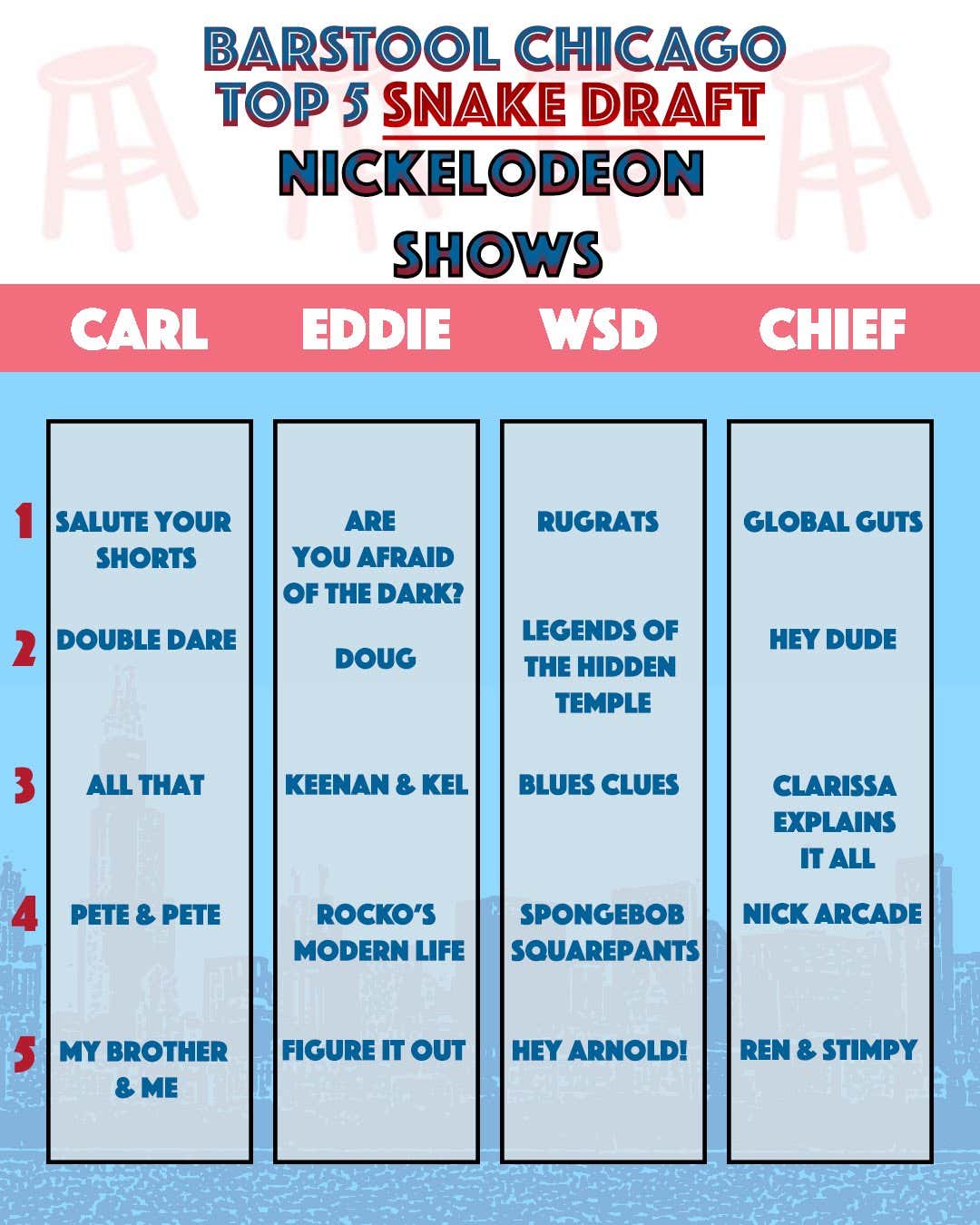 A lot of people are saying WSD and Eddie are running away with the competition and personally that's fine by me. I stand by my team and know exactly the kind of team I want to build with early 90's live action pre-teen comedy with a mix of Lori-Beth Denberg and Danny Tamborelli. That's my wheelhouse and I don't care if it costs me in the popularity contest long-term.