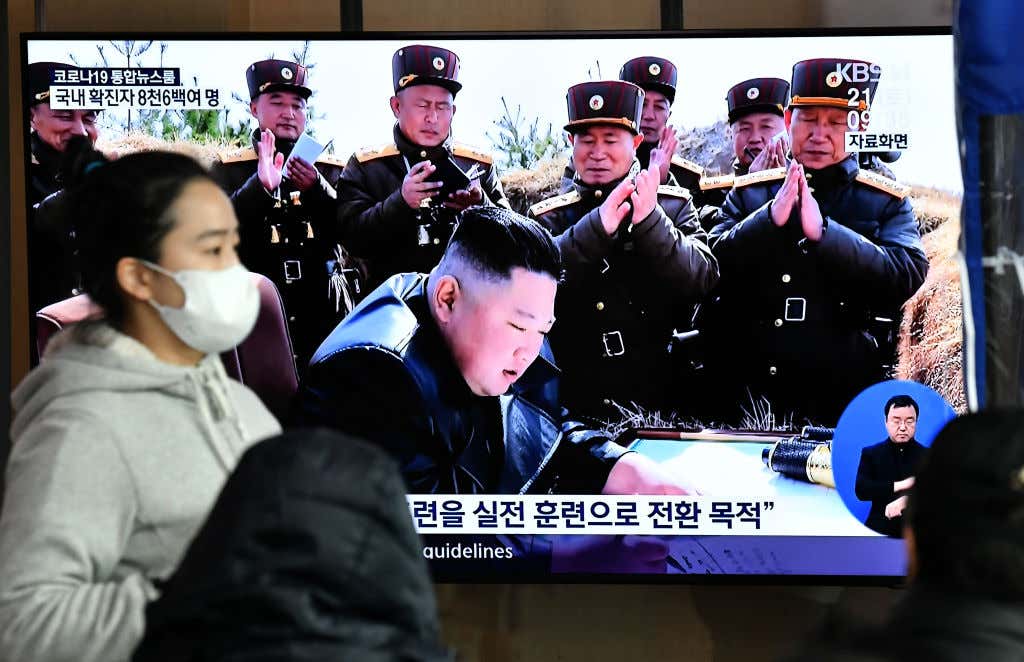 I just read the article about how China has been false reporting its coronavirus numbers, and I noticed it mentioned that North Korea is still reporting zero cases of covid-19 whatsoever.

I know a lot of people are thirsty to draw the conclusion North Korea is lying here, but can we—just for a moment—consider the possibility that they are actually telling the truth? Is it not at least possible that North Korea has successfully evaded this terrible pandemic?

Right off the bat, we must remind ourselves of our own biases against North Korean news. There's no way around it, we—as a society—feel some type of way about Kim Jong-un. So, I think it's important that we ask ourselves, how did we form this opinion to begin with? Did we conflate it with our opinion of Dennis Rodman the basketball player? Were we persuaded by American propaganda films like "The Interview" and "Team America: World Police?" Or was it actually Jong-un's threats to destroy us all with nuclear weapons that swayed us in one direction over another?

In my opinion, the American distrust of Mr. Jong-un actually started long before that when the news broke that he doesn't poop and pee. Everyone immediately got so high and mighty about that. Absolutely up in arms. Just because THEY poop and pee (probably all over themselves) they assume everyone else must poop and pee also. However, two plus two does not always equal four, and our own defecation habits don't by definition make someone else a liar.

Just look at this guys face. Are you telling me that there is a ZERO percent chance that poop and pee hasn't just been building up in there for the last 36 years? 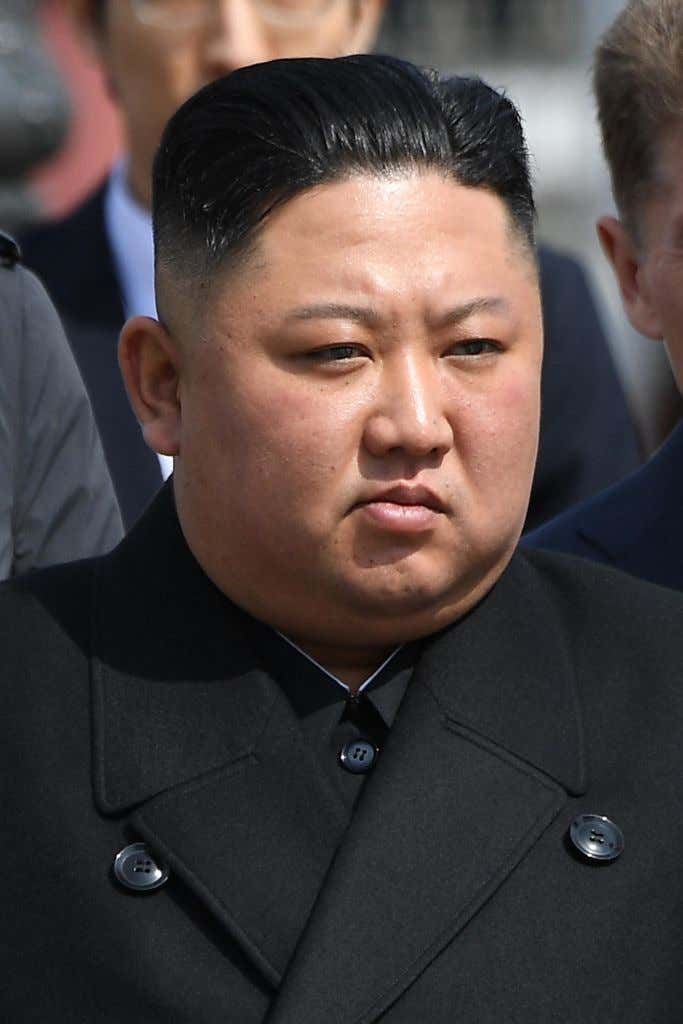 Can you even imagine the burden he lives with everyday? Carrying around decades of dookie while also being a prestigious diplomat? Can you imagine how he feels every time he is in a policy meeting and someone excuses themselves from the table to go relieve their gastrointestinal discomfort in the restroom? Meanwhile he is sitting there with honestly probably no anus at all because it would be completely superfluous? Or the opposite is true and he has one, but has no use for it? Like an appendix to a normal man—where the risk often times outweighs the rewards? Imagine living with that burden... Not only are you up to your eyeballs in shit but you also have an extraneous anus that seepage could spill out of at any minute?

I'm not sitting here saying I know the truth. I do not know if Kim Jong-un has pooped and I do not know if any North Koreans have coronavirus. However, what I do know is that it is wrong of us to always assume the worst in people. If we have no faith in our common man, do we really have anything at all?

Just something for you to think about on this Wednesday afternoon.