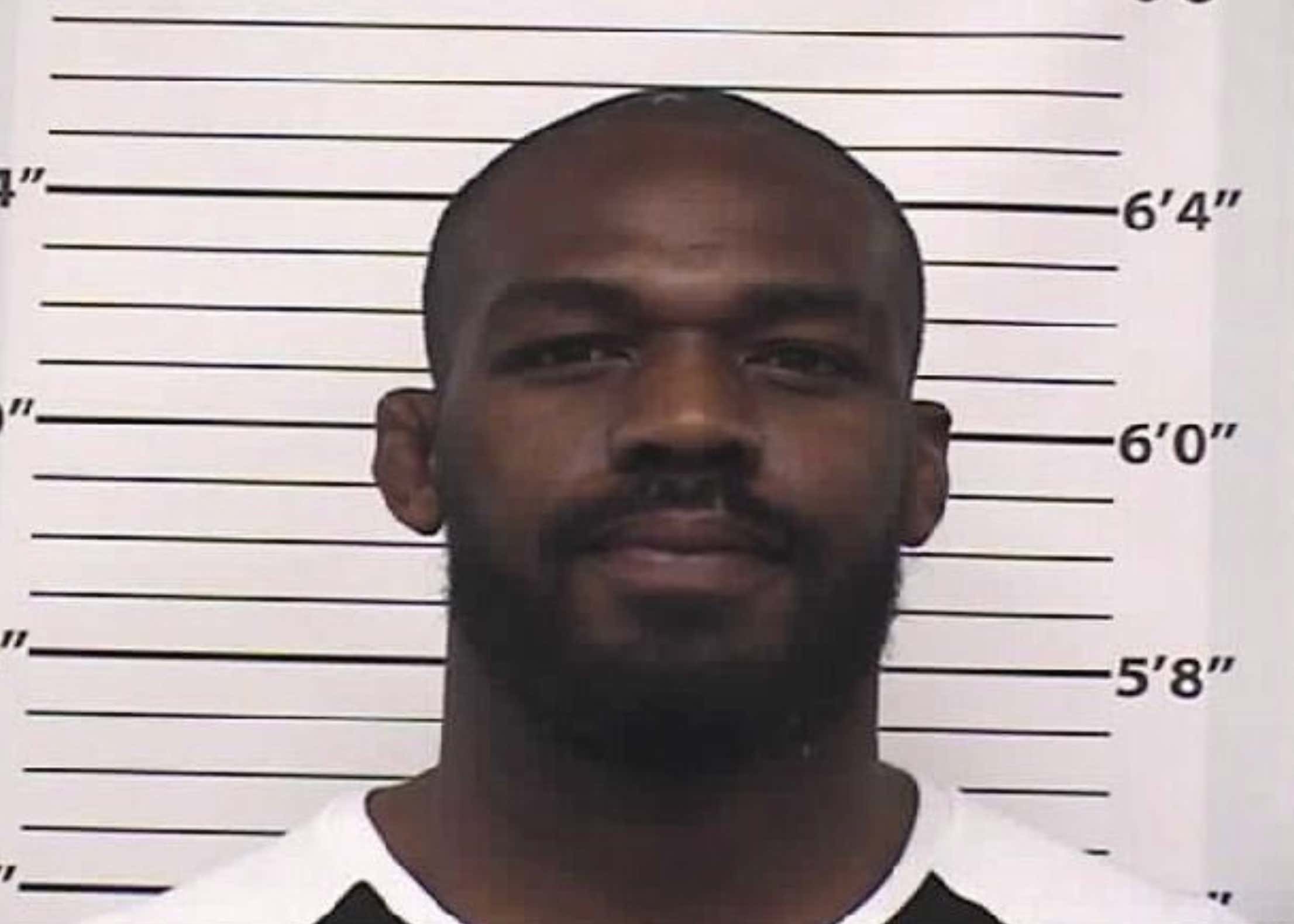 The reigning UFC light heavyweight champ has struck a deal with prosecutors in which he agreed to 1-year supervised probation. The sentence has not yet been approved by a judge but that's just a matter of time at this point.

As part of the deal, Jones will serve 96 hours in a community custody program -- which is a form of incarceration, but not in a traditional jail cell. We're told it's similar to house arrest. He will wear an ankle monitor, which allows authorities to make sure he doesn't leave his residence unless he has permission.

Officials say Jones will be ordered to "complete a minimum of 90 day out-patient treatment, maximum fines and fees, community service and all other requirements of reporting to probation."

Due to the COVID-19 pandemic, officials are allowing Jones to participate in the outpatient program via video conferencing.

As for the community service, Jones must complete 48 total hours.

After most people seemed to be on the same page that Jon Jones may be in some serious trouble after his latest DWI arrest, considering what the judge in Albuquerque had to say to him on his way out last time...

…he's pleaded guilty and just been given another slap on the wrist - 96 hours of house arrest - in the middle of a global pandemic.

You know, probably what Jones should've been up to anyway? Following his own advice?

Hopefully he gets some help this time. I don't believe for a second he will, but if he doesn't, he's gonna kill somebody one day, and that's gonna be a real somber ending to the Jon Jones story. Oh well. We'll see.

P.S. Jon Jones reacting to DC at his lowest…

DC reacting to Jon Jones at his lowest…