"It's better to die standing than to live on your knees" is quite possibly the most Hockey Guy response I've ever heard in a post-game presser. Even more so than "get pucks deep" and "just have to win the first 5 minutes". Belarusian president Alexander Lukashenko isn't going to let some silly little global pandemic force him to miss a shift out there. Some people say coronavirus, others say COVID-19, Alexander Lukashenko says "upper body injury".

And good thing he doesn't take any shifts off because his teammates need him. Buddy is an absolute weapon out there.

Dirty fuckin' dangles, boys! Just look at this Sauce Lord go. Dangle, snipe, celly. That release is so wicked it makes Auston Matthews look he's shooting beach balls out there. And I was going to say we need to see Lukashenko go 1v1 with Putin but it appears the boys are already lineys. 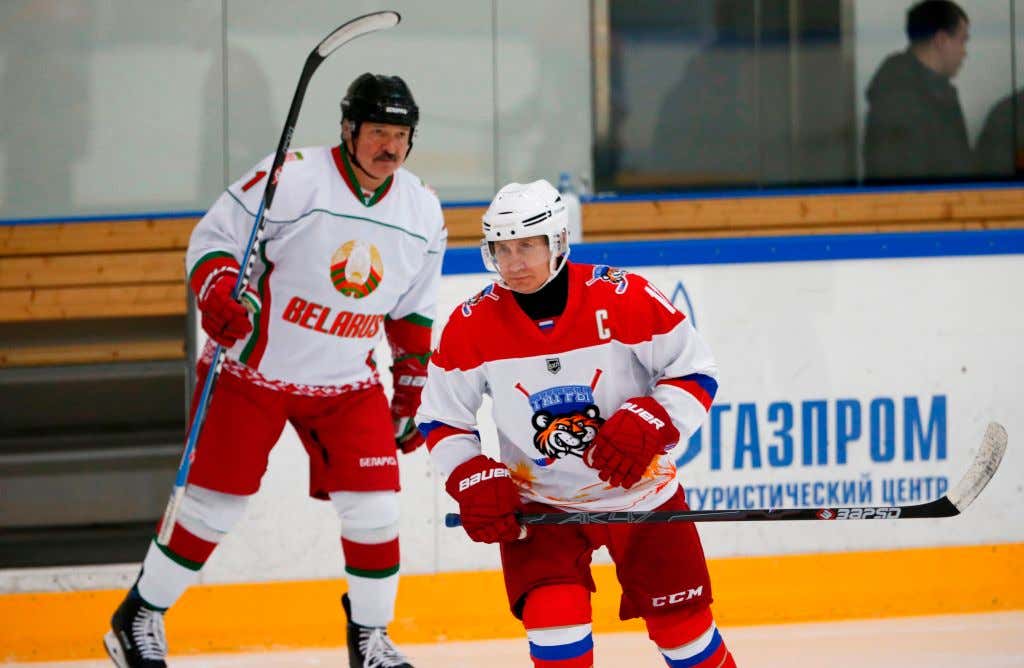 I have quite a few questions about that tape job but with a shot like that, he can tape his stick however he wants. My only issue is that both of these dudes are still rocking the ear cuffs in their helmets. If I've said it once, I've said it a thousand times. Only the most sick, twisted and vile humans on planet Earth keep the ear cuffs on. 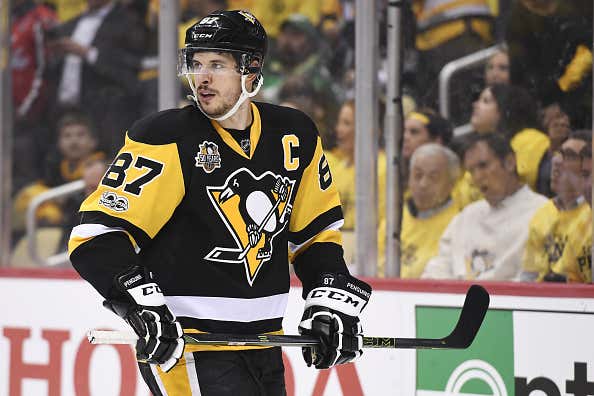