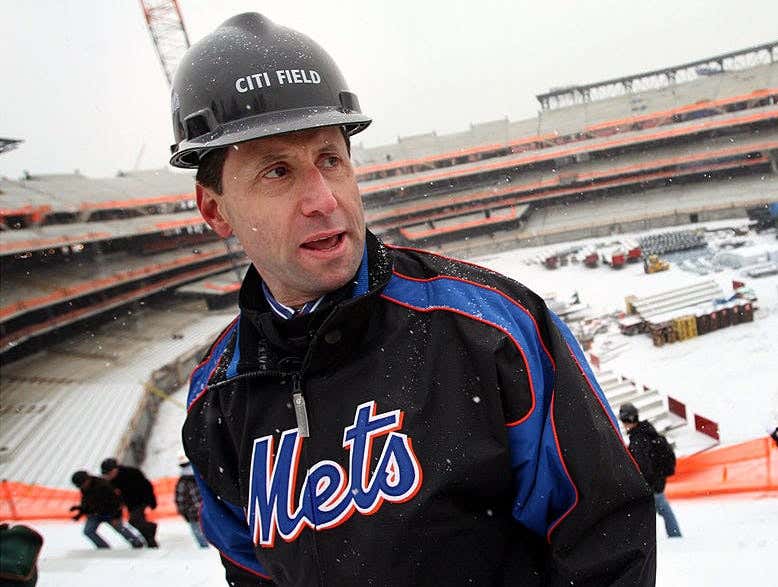 The Athletic-  Major League Baseball’s season is suspended, but one pre-pandemic baseball event is still at least formally ongoing: the sale of the New York Mets. On Feb. 10, the Mets announced Steve Cohen’s $2.6 billion agreement to buy the team was off, but the sales effort continued. The statement did not address why the Mets and Cohen disagreed over who had control during the deal’s five-year waiting period for the hedge fund titan to take over.

A month later the lockdowns began, the stock market cratered — wiping away billions of dollars in losses for prospective buyers — and putting the kibosh on corporate mergers and acquisitions activity. One would assume that would end the Mets sale for now, but it hasn’t.

Sports investment bankers say that the team’s adviser, Allen & Co., is still calling around trying to drum up business. And the team formally says its Feb. 10 statement is intact. “Nothing further than the original statement we put out from Jeff a while back,” a team spokesman wrote in an email on if anything has changed.

Trying to sell a team in this environment is, to say the least, not ideal. One investment banker who pre-pandemic had two buyers interested, reported they had lost 20 percent of their wealth and had ended their pursuit. Then there is the matter of whether there is even a season to be played. While teams will not have to pay players past early April under a new agreement reached Thursday with the MLBPA, some clubs like the Mets still have steep stadium debt expenses.

I just had to put something up on the blog for this report because of how goddamn Mets it was to turn down a $2.6 billion offer to buy your team right before the entire world goes into the shitter. Can you imagine how much Saul Katz must hate Jeff Wilpon's fucking guts after Jeff was reportedly the reason they didn't take Uncle Stevie Cohen's mountain of money to buy the Mets because Jeffy didn't want to give up his favorite toy that his daddy got him? At least Fred Wilpon got one night of happiness out of Jeff the night he conceived him.

Even the Wolf of Ball Street, who bought Cheesecake Factory as they were telling their landlords they couldn't pay rent on time, would have known to cash in on that type of preposterous wealth instead of pushing your luck with a team your moronic son has meddled to mediocrity despite being in the biggest market in baseball. And how about Allen & Co. trying to "drum up" interest asking billionaires to buy a baseball team as they lose more money than I can even fathom on any given day and lay off employees before whatever recession, depression, or (insert word that ends in "ession) here truly hits.

Now I have no clue what's going to happen next. Will the Wilpons be sucking dick to pay the payroll this year? Will Uncle Stevie rise from the ashes with an offer half of what he was willing to pay? Will there be another baseball game played ever again? I'm not sure. But if I had to bet on it, I'd say we are stuck with the Wilpons for the rest of our lives because those motherfuckers are cockroaches that just won't die.