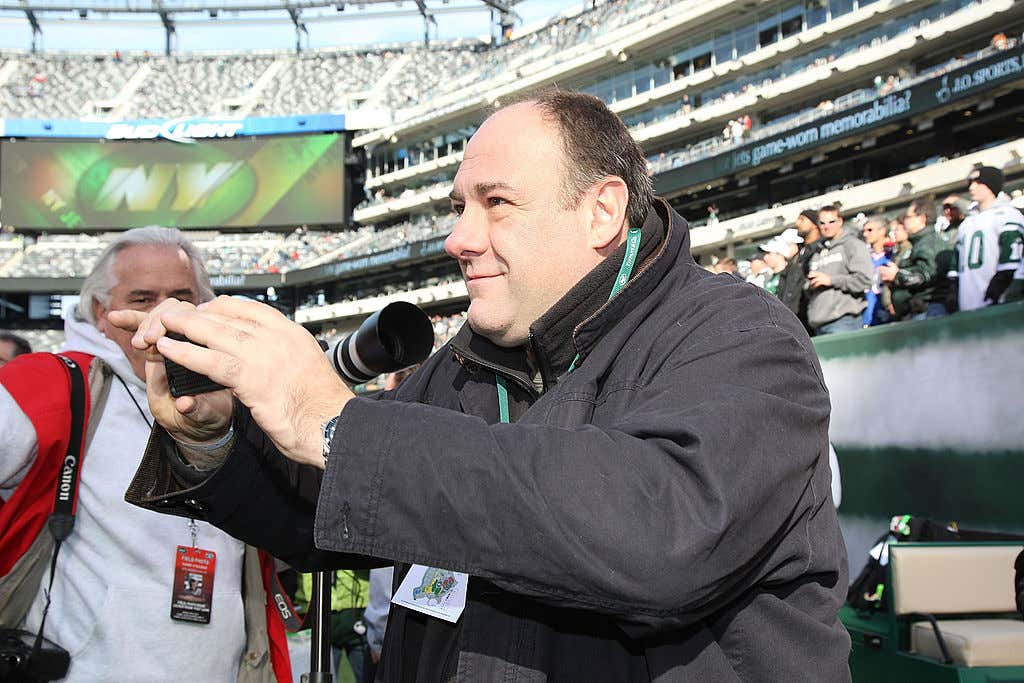 I've said it time and time again. I'm a big Sopranos guy. I'd watch The Sopranos for the 6th time over most new shows.

I, also, enjoyed The Office. I'm not somebody who knows it inside and out like Brandon Walker, but I liked watching The Office. Very funny show. This report of Tony Soprano almost being Michael Scott? How about absolutely not.

SOURCE-Fifteen years ago today, The Office premiered on NBC. Nine seasons and 201 episodes, it’s one of the most popular sitcoms of all-time. To celebrate the anniversary, you can read our rankings of the funniest cold opens or managers, from semi-competent to DeAngelo Vickers. One name you won’t find on that list, however, is James Gandolfini, who was apparently considered to replace Michael Scott as the Regional Manager of Dunder Mifflin’s Scranton branch when actor Steve Carell left during season seven.

It would just not have worked. James Gandolfini was Tony Soprano. That's who he was. It's why I have such a hard time watching movies where Steve Carrel is a serious character, like in The Big Short. When I look at him, I don't see the lifelong finance guy...I see Michael Scott. When I look at James Gandolfini, I could not see Dunder Mifflin Regional Manager....I see Tony Fucking Soprano. The same thing goes with Jason Alexandar and George Costanza.