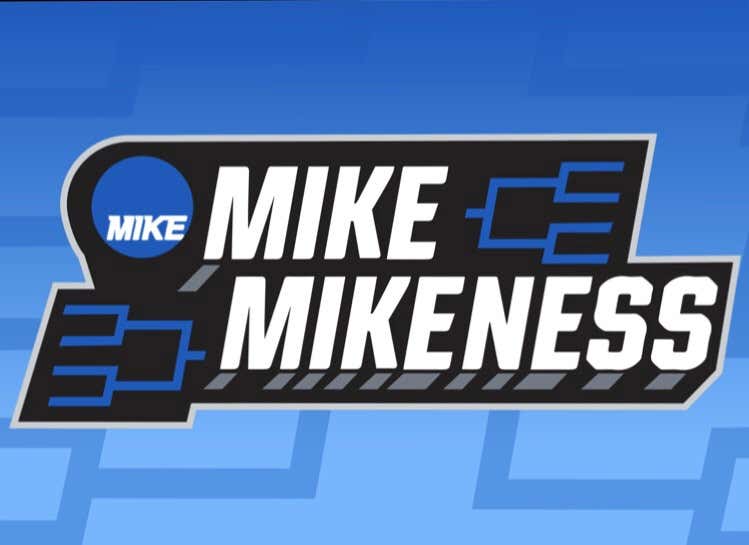 It’s pathetic that this is what I have to do to get people to show up to the polls for Mike Mikeness. The premier event of the spring? The granddaddy of them all? The historic hunt for the Golden Mike? Whatever. Let’s dive into the TV/Movies region before it dives into us.

(Poll is at bottom for the casual (bad) Mike fans) 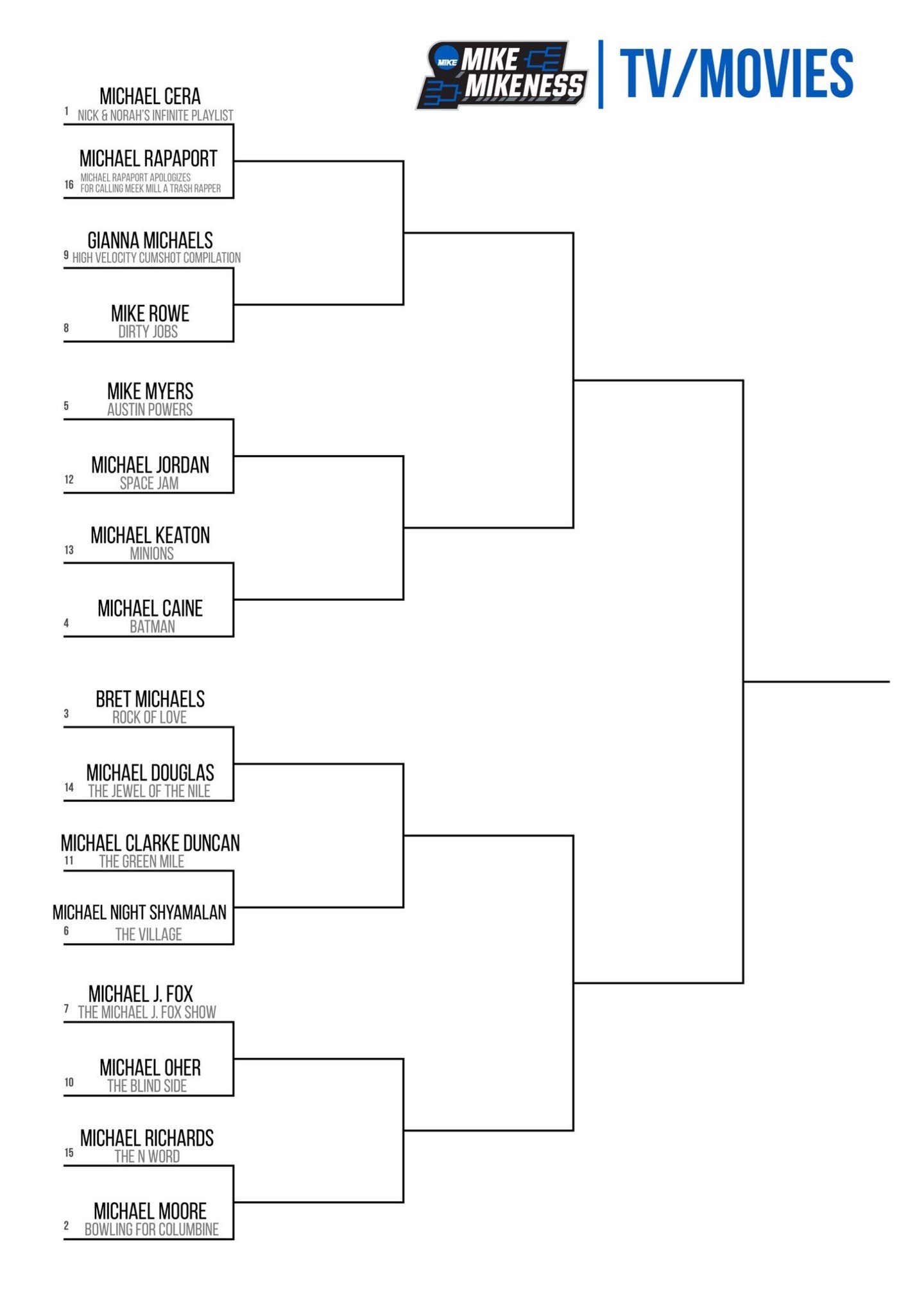 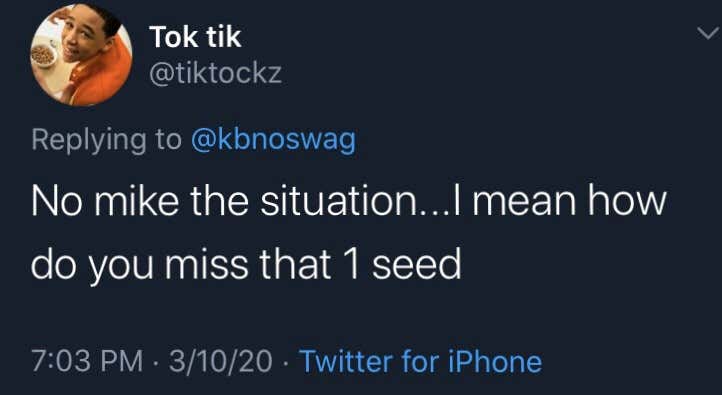 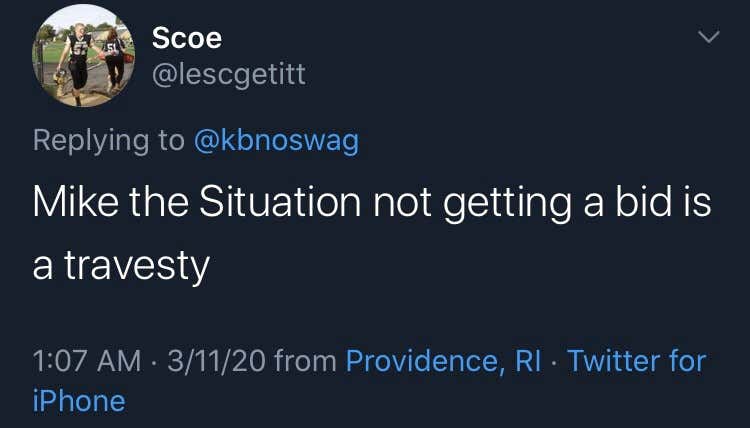 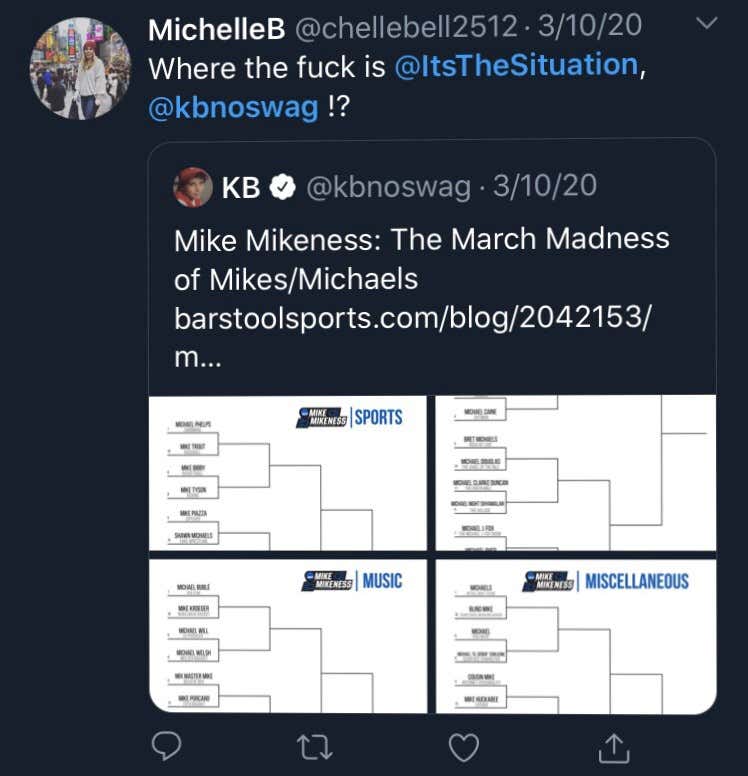 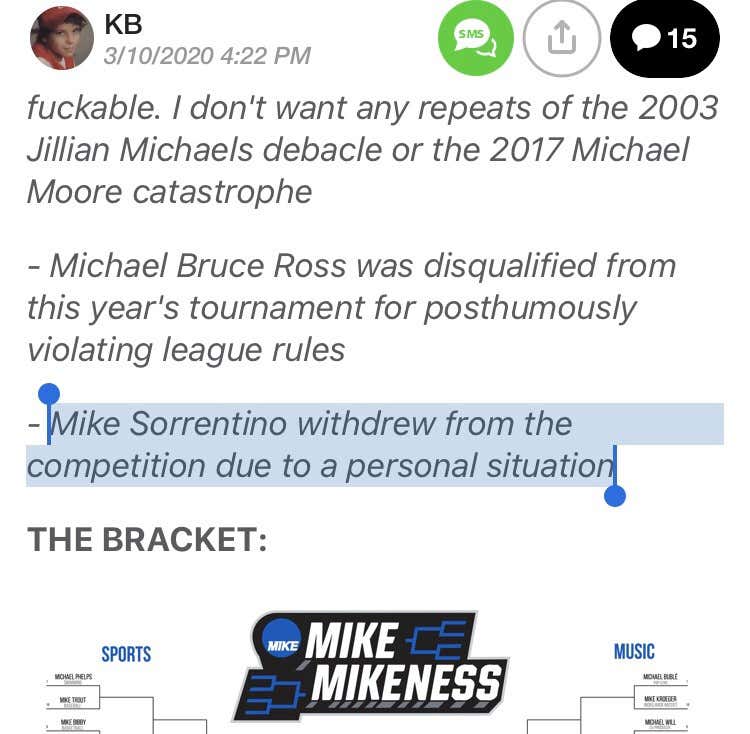 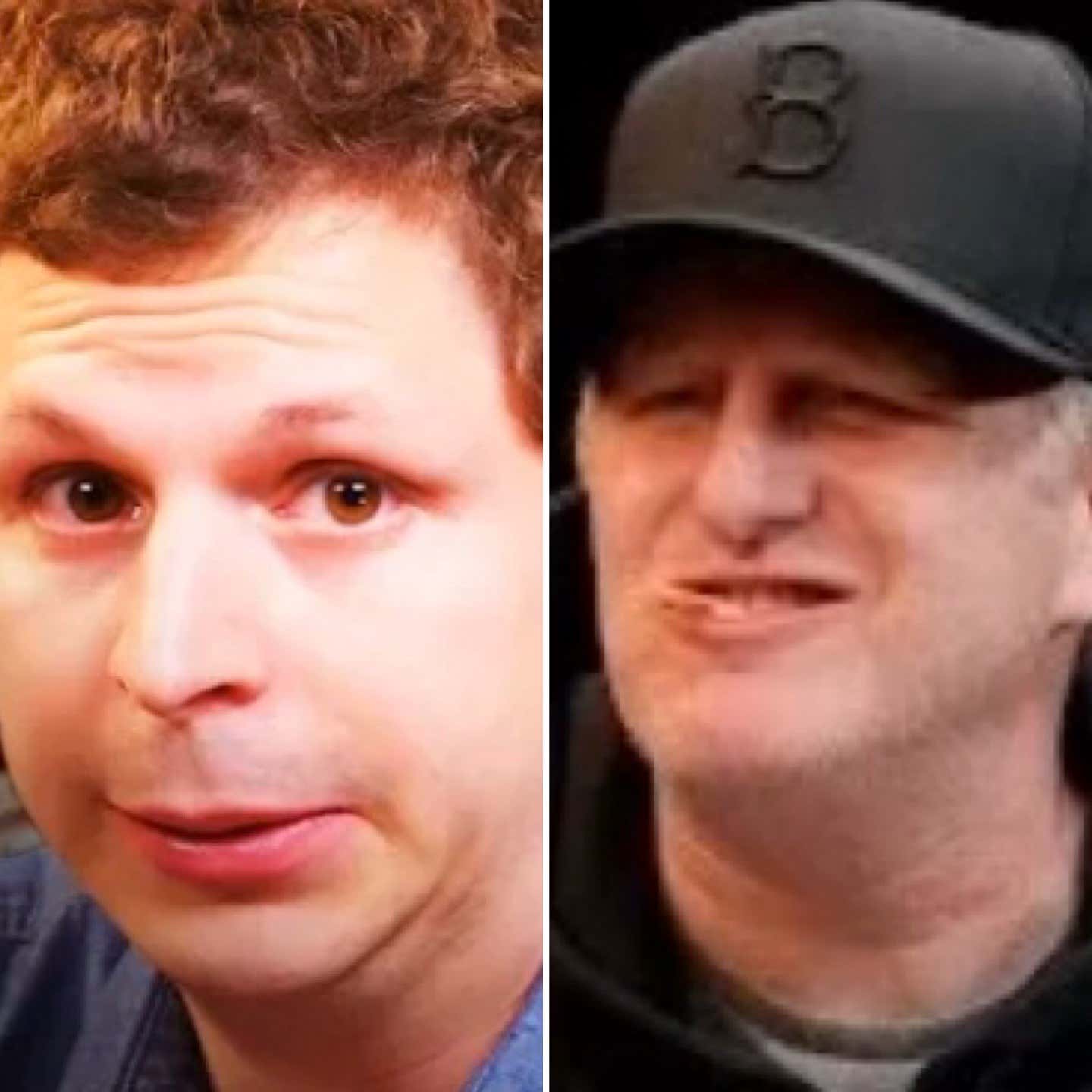 Both Mikes are known for their super bad performances, but Michael Rapaport has only experienced an itsy bitsy fraction of the success as his top-seeded opponent. I think the only upset alert here will be when Michael Rapaport gets upset (angry) after he loses. Expect this one to get ugly. And I’m talking about more than just Michael Rapaport’s face. Moving on. 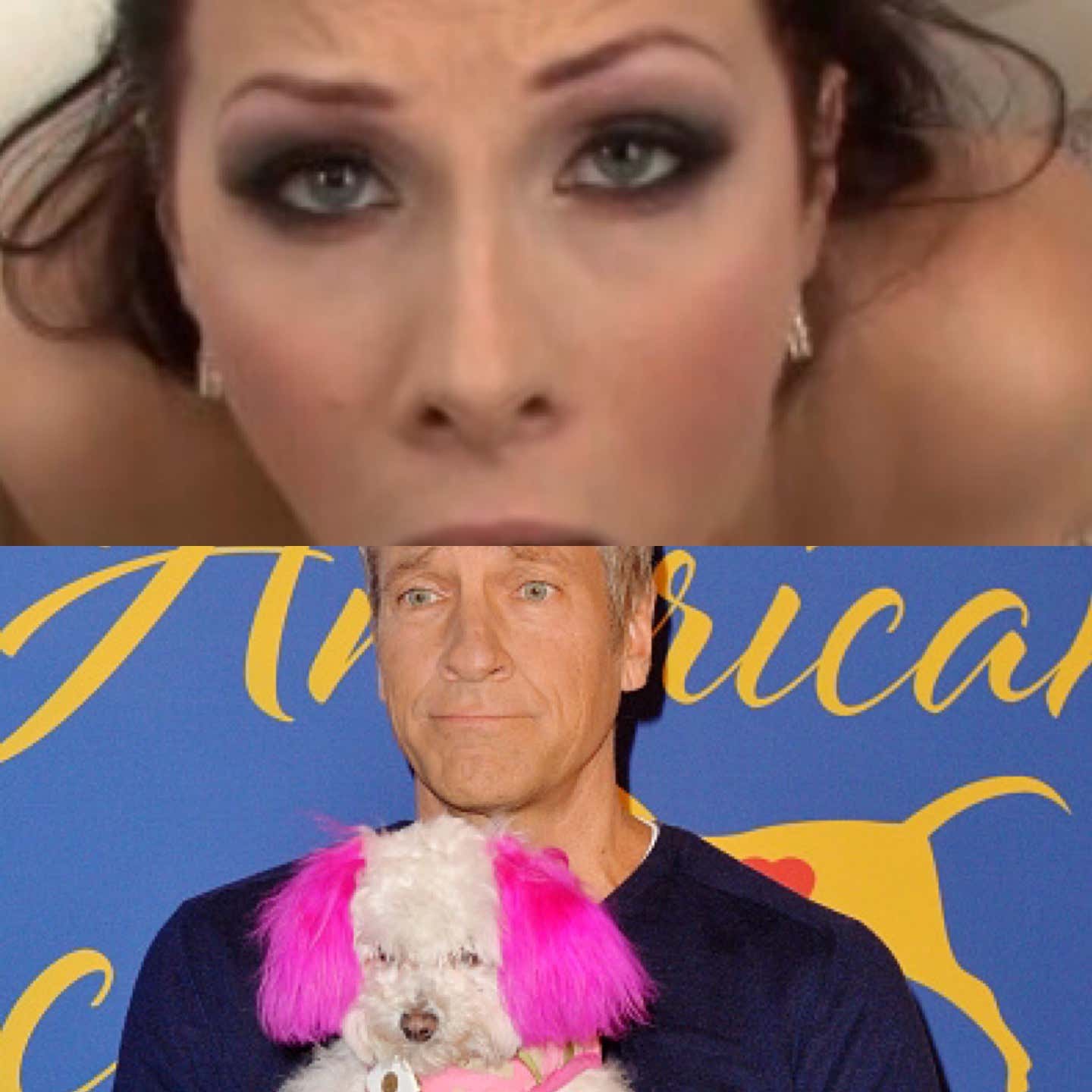 My first introduction to Mike Rowe was in 2006 when I watched, in an exhilarating state of awe and disgust, as he starred in Dirty Jobs, and I’ve been consuming his content ever since. Same applies to Gianna. Despite my performance anxiety and lack of spunk, every single time I hop in a New York City cab I fantasize about ending up with Mike Rowe as my chauffeur. Same applies to Gianna. One of my favorite matchups in an absolute meat grinder of a region.

Edit: Why did I think Mike Rowe hosted Cash Cab? 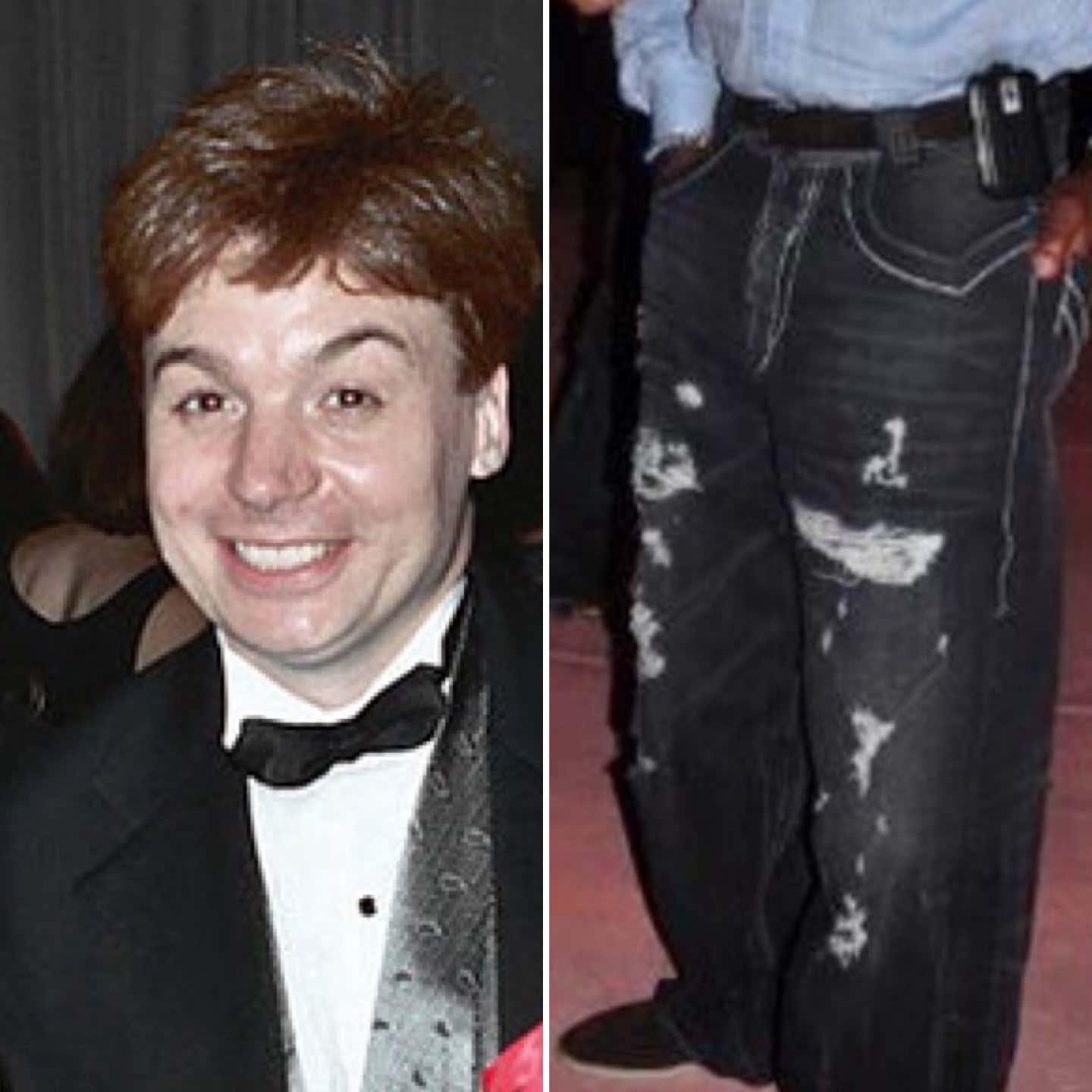 A lot of people seemed to have issues with the way some of these two competitors were seeded. 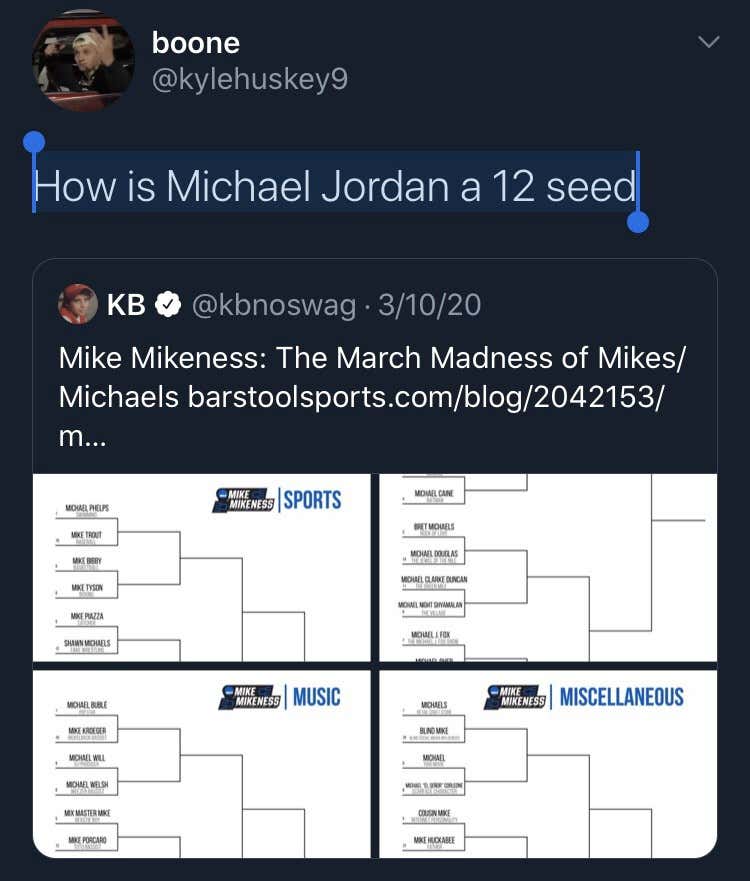 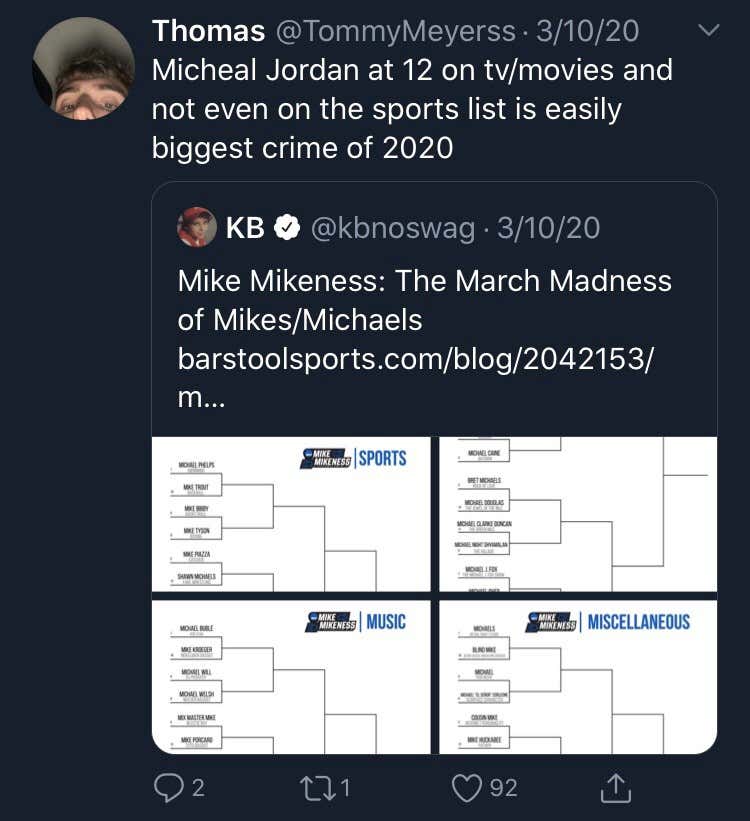 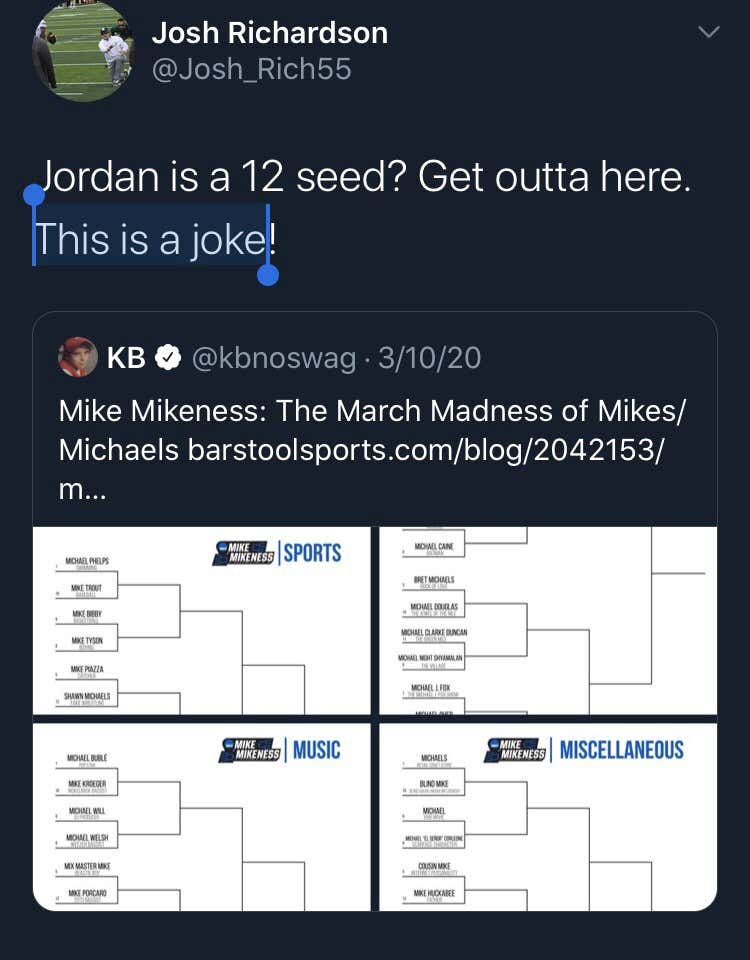 The fact of the matter is that, although Spacejam was an excellent film, playing the role of yourself takes significantly less acting talent than, say, playing the role of a Scottish ogre in a film with four feature-length sequels. Two incredible Mikes, nonetheless. I’d like to put them both between a kaiser roll and make a double Mike sandwich out of them. 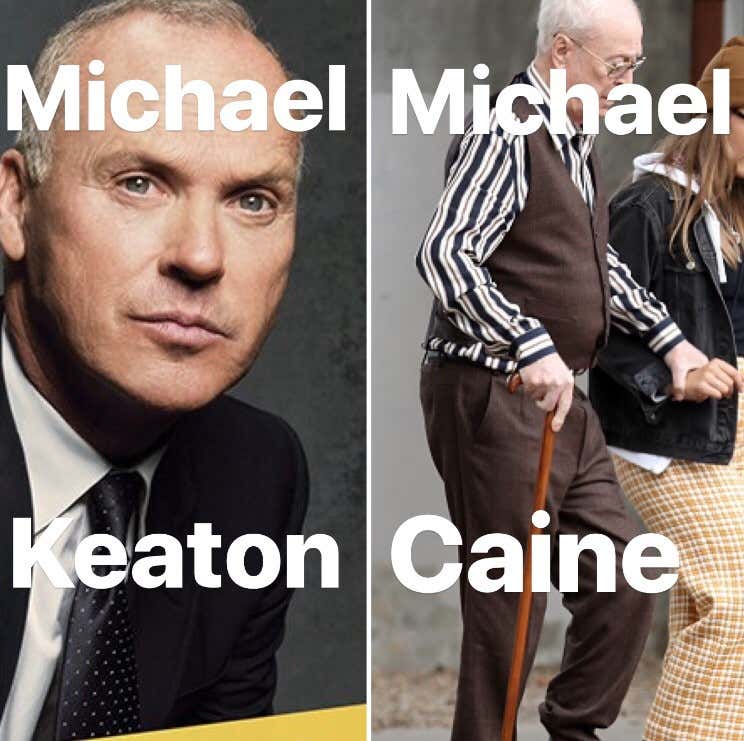 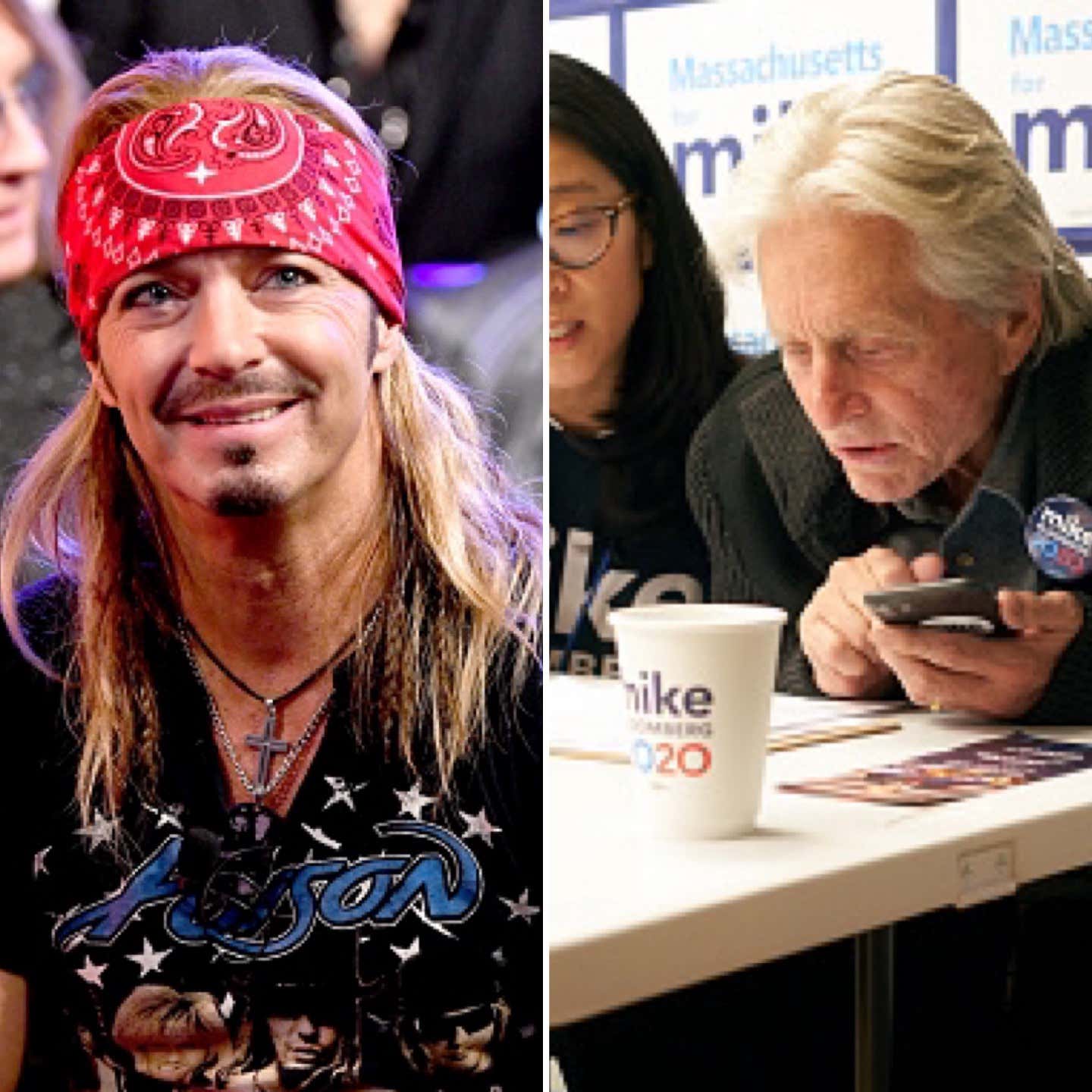 The real winner of this matchup will be the fans, and I’ll be damned if these two aren’t juggernauts in an absolute loaded field of Mikes. Bret Michaels was only 25 when he wrote the glam medal power ballad Every Rose Has Its Thorn, which launched him into television superstardom. And Michael Douglas was only 25 when his superstar wife, Catherine Zeta Jones, was born. Two Mikes that perfectly exude mikeness. I’d like to tie tinsel to their ears and make Mike ornaments out of them. 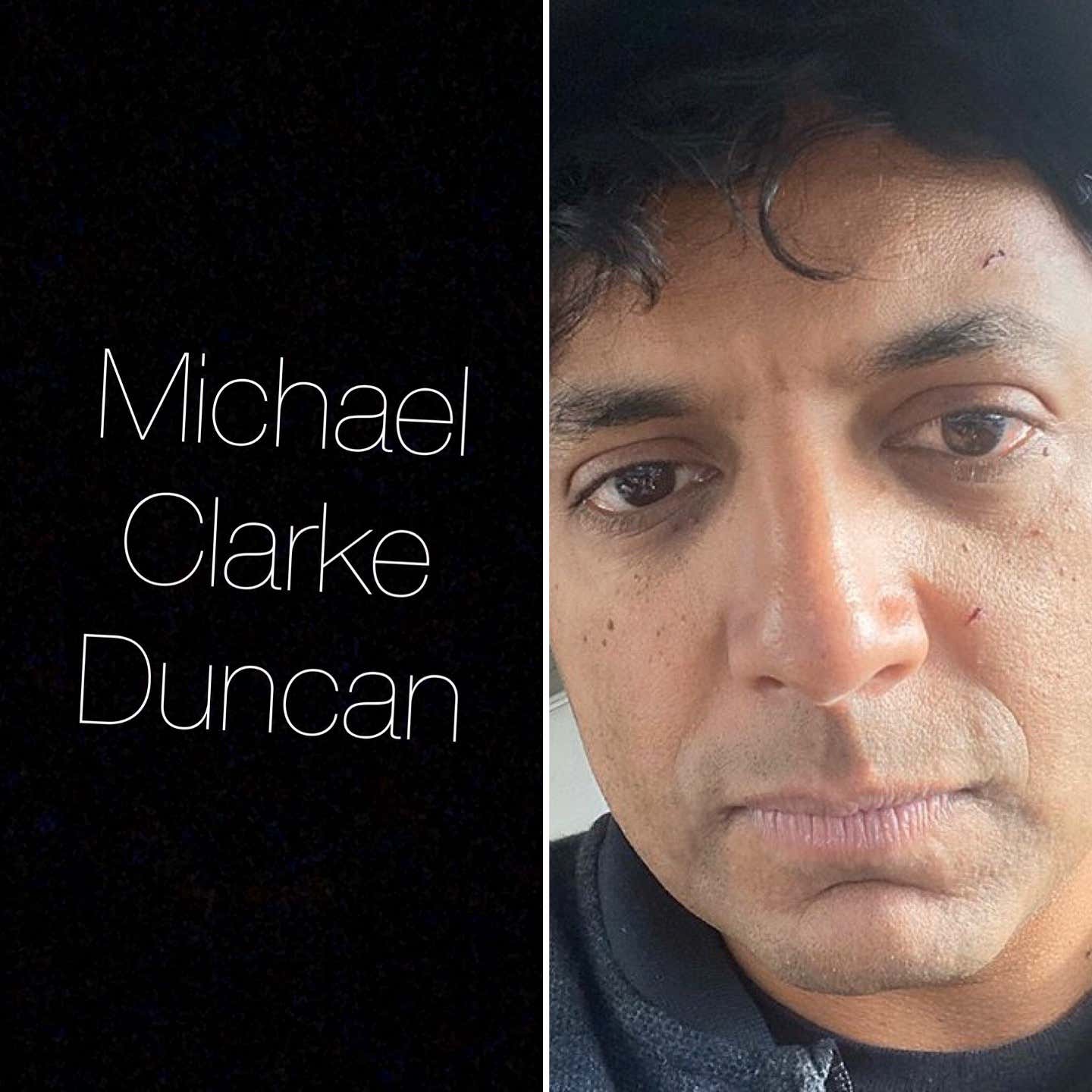 Diehard Mike fans are gonna have a blast with this matchup. Will there be some twists and turns? Perhaps some sudden death action? Fully expect a barn burner with these two. 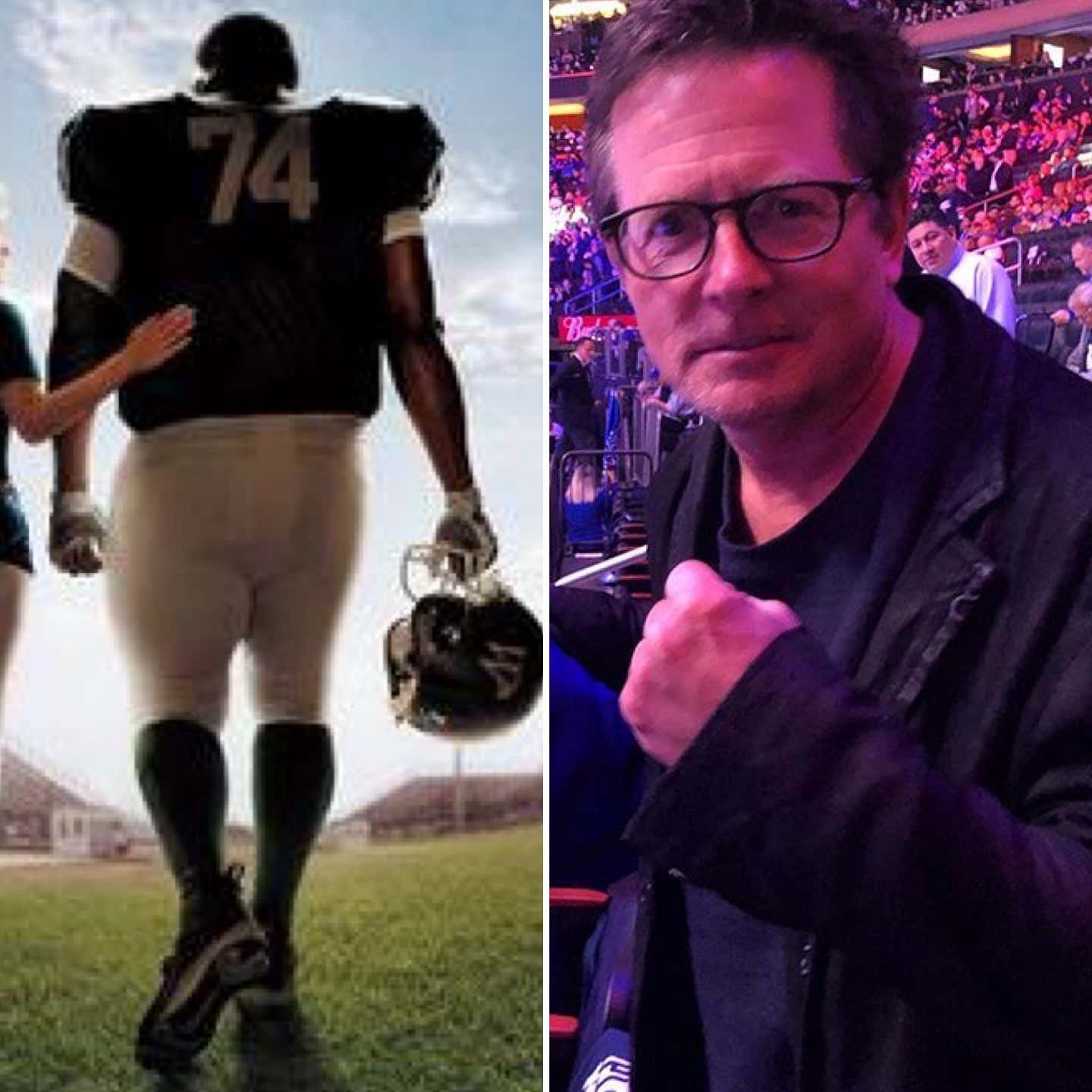 Michael Oher made a name for himself in 2009 when he starred alongside Sandra Bullock in the coming-of-age sports drama The Blind Side. On the cinematic high school football field, he was nearly impossible for defenders to shake, but on on the Mike field things tend to get a little scrappier (hell, we all know that). Especially when your opponent is a returning quarter finalist who’s known as the “Muhammad Ali of Mikes.”

Speaking of J. Foxes, how about that Italian broad from The Uncut Gems? What a body on that one. Yum. 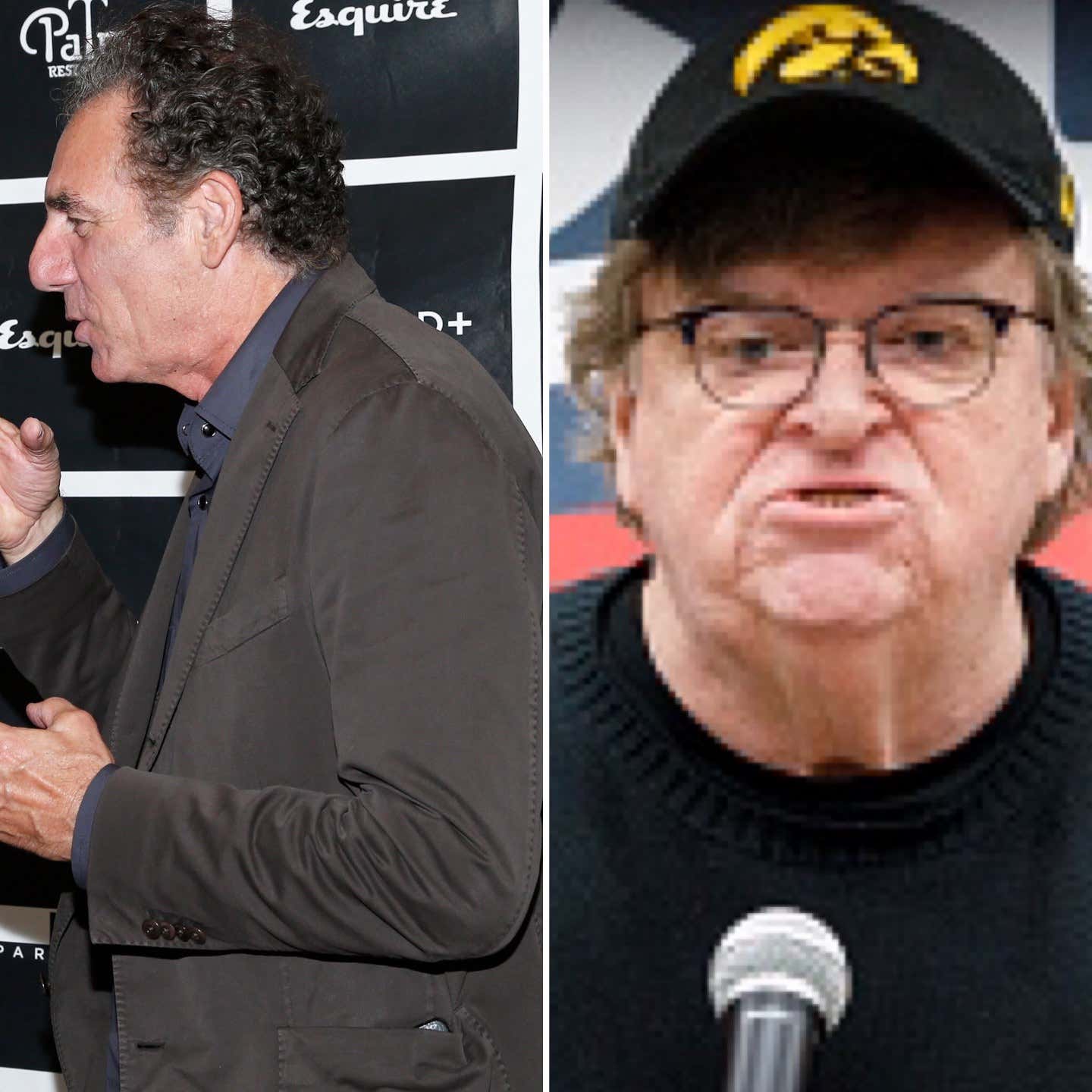 I think this matchup will be hard-r for Michael Moore than most people think. Richards is a gutsy 15 seed, and as one of the most quoted actors by the comment section, I think he has a realistic chance to pull off the first round upset.