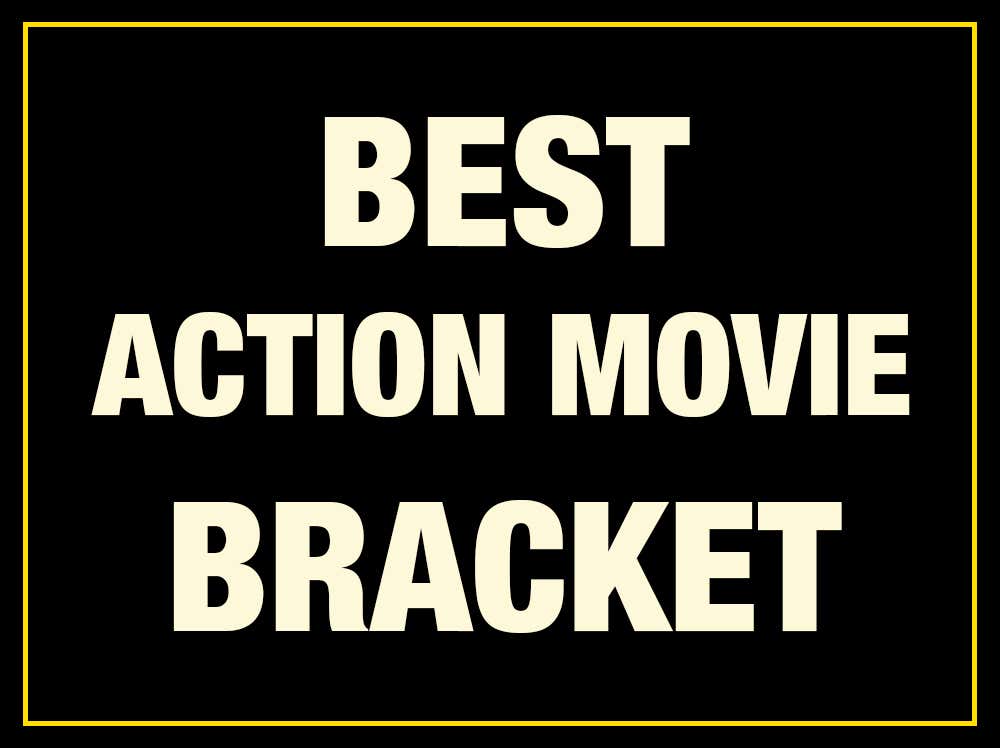 We've been talking a lot about action movies recently on LCB, and it inspired me to take a stab at an action movie bracket in honor of the season. After the seeding is done, you guys will be voting each round for the winner all the way through to the finals. To streamline things, I've limited the choices to movies from the past 4 decades, and made those decades the divisions. Each decade will have their own rep for the final four and have a chance for glory. I've also taken out a lot of crime/mob movies as well as some franchises like Star Wars, Marvel, LOTR etc. Just giving all you guys Ctrl+Fing for The Dark Knight a little disclaimer. 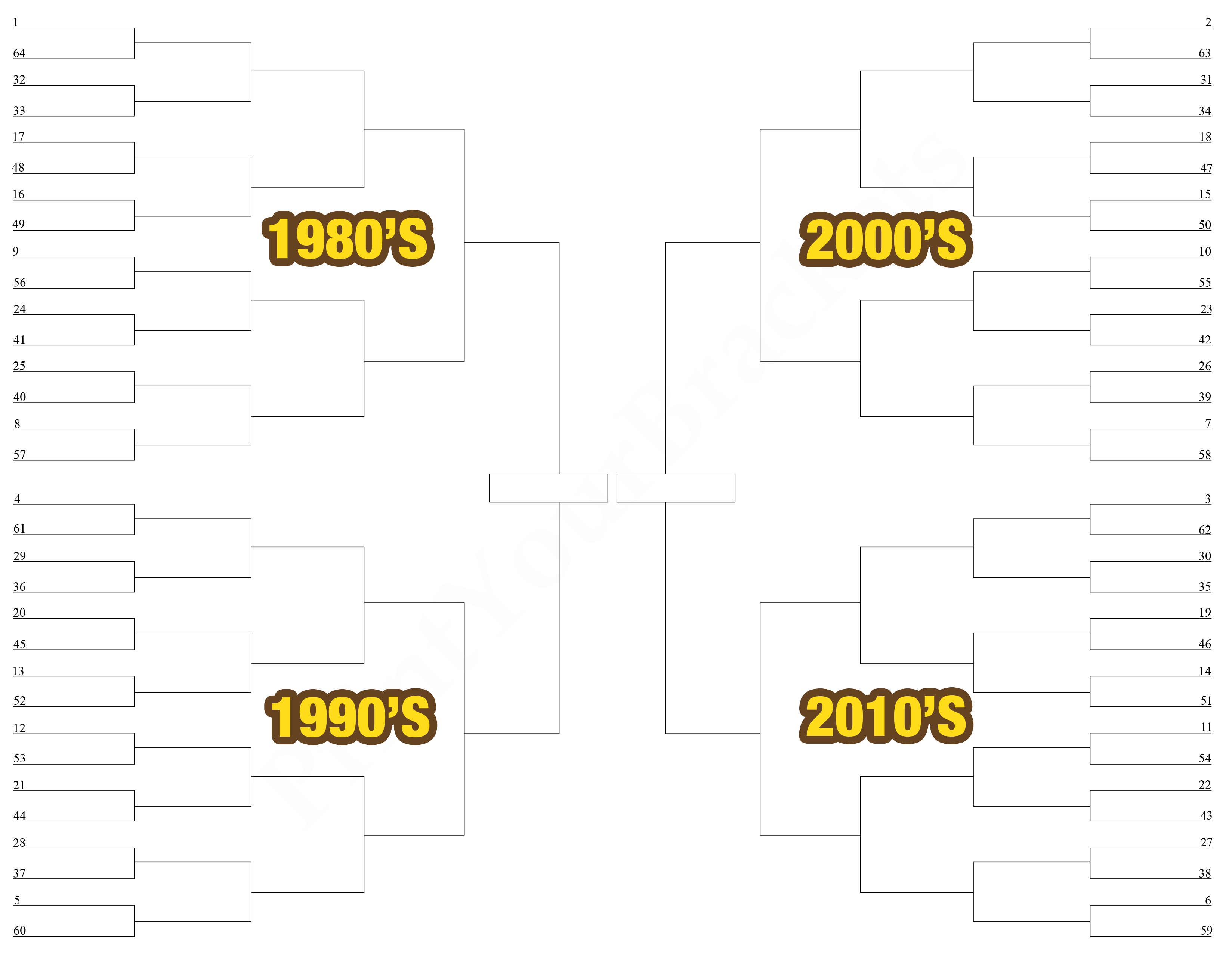 Below is the vote for the seeding. All you have to do is pick what you think are the 8 best action movies from each decade. The top 8 most voted for choices in each decade will be the top 8 seeds in their respective divisions. I'll be picking the bottom 32 seeds, but I'll mostly be true to whatever you guys voted. Just a heads up, every single person reading the options is going to say at "Wow, how is XYZ not an option" at least once. Instead of replying to the poll with "Wow, how is XYZ not an option", write XYZ into the "other" section. Happy voting!