(Source)- Joe Maldonado-Passage, also known as Joe Exotic – and perhaps better known as Tiger King – has filed a lawsuit for $94 million and requested a presidential pardon from Donald Trump, as he continues to serve 22 years in prison. The star of Netflix's newest and strangest documentary series, Tiger King: Murder, Mayhem and Madness, was found guilty of orchestrating a murder-for-hire plot and the selling and killing of tigers and their cubs in April last year.

Now, almost a year after his conviction, Joe Exotic has a filed a lawsuit against a number of US government departments and individuals – including series stars James Garretson and Jeff Lowe – in a federal court in Oklahoma. Among the 14 charges Joe has filed are misleading a grand jury, perjury, pain and suffering, discrimination, and the misrepresentation of the Endangered Species Act (ESA).

Press play and listen while reading blog to get into the optimal Tiger King mindset. Yes I know this is Sable's theme song but I think Joe is legendary enough to borrow it from her now that she's retired from the square circle

I'll be the first to admit that I'm not exactly sure how the legal process works in general let alone if you are spending 22 years in the slammer because of a murder-for-hire plot. But whatever judge has this lawsuit come across their desk needs to approve it ASAP (again, not sure if that's how the US Justice System works but that's how it should work). Joe Exotic helped get the country through the first part of this quarantine when Tiger King captured America's imagination. But I think everyone who has paid attention to the news and the numbers out there knows this shit isn't ending anytime soon and seven 40 minute episodes can only go so far.

So instead of hoping that Netflix has 100 aces up their sleeves of documentaries starring multiple real life cartoon characters, why not just bring all those crazy fucks into a courtroom in a multi million dollar lawsuit? Since everyone is cooped up in their houses, the only crimes I have been reading about are the assholes that are licking or coughing on things as coronavirus terrorists. So that means we wouldn't be taking courtroom time away from any criminals. And name a better way to get Americans to stay inside than with a daily live feed of the preposterous legal triple threat match of Joe Exotic v. United States v. that rat weasel fuck Jeff Lowe. You can't. This is the OJ Simpson trial all over again with an admittedly much lesser celebrity but a lot more internet users with a SHITLOAD more time on their hands and a cast of characters that makes the Super Smash Bros. character selection screen look pedestrian.

We've already seen the type of showman that Joe Exotic was before he went into the clink. Can you imagine what type of electricity will be coming out the mouth and soul of a guy who filmed every move he made for years knowing that he is the biggest star in the Upside Down world we are living in right now? I know Donald Trump has much bigger fish to fry right now. But letting the Tiger King out of jail is one of the only ways to ease the American people's minds just a little bit during these trying times and sure as shit can't hurt his approval rating, even though he may be going for Donnie's job come November. But if Trump can let Joe out of jail and allow this lawsuit to proceed under three stipulations, we may get the exact distraction America needs:

1. Joe can only use ex-employees from his zoo as his legal team so we can get some of the likable people from Tiger King involved  (namely the lady who lost her hand, the guy with the long blonde hair, the guy who lost his legs, and the producer who chain smoked like 100 butts) and because those people deserve a cut of Joe's $94 million if he wins.

2. Joe must film a music video after every day in court because videos like this are pure entertainment uncut to the gut:

3. Joe can also use tiger cubs to sway the jury because of the old legal statute "what's fair is fair"

So #LetJoeGo because the country needs a hero more than ever right now and this miscarriage of justice needs to be addressed in court of law now that all the cards are on the table: 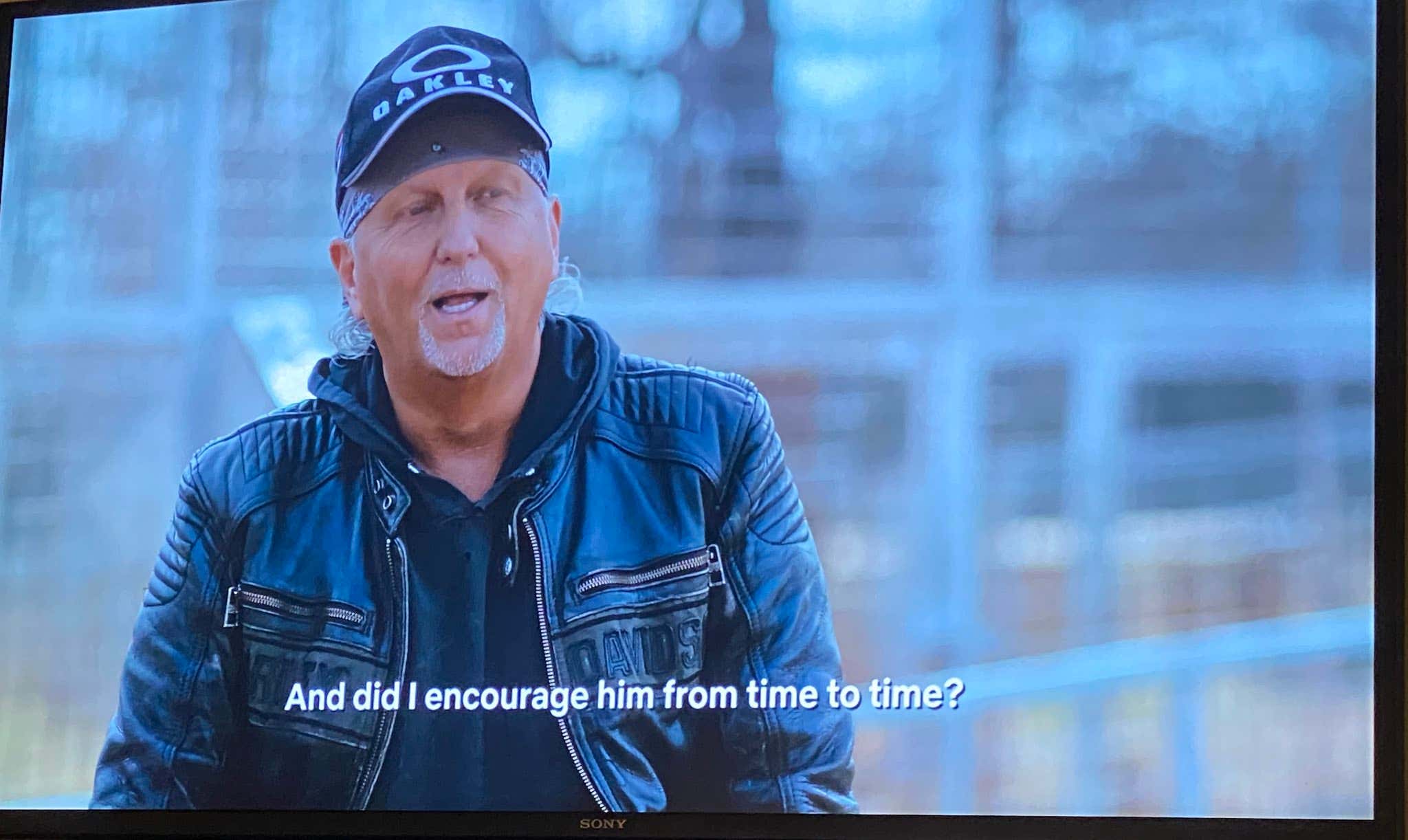 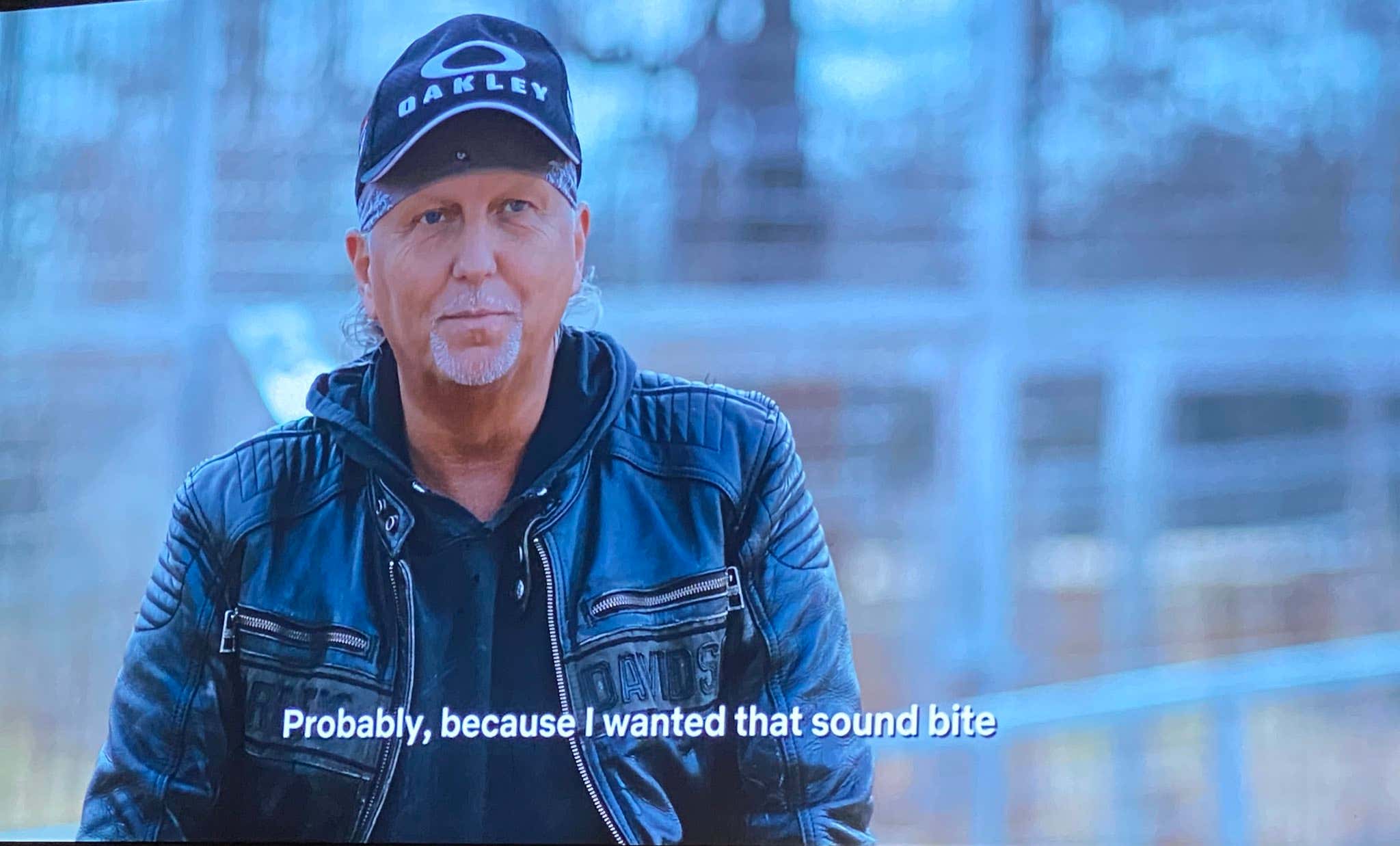 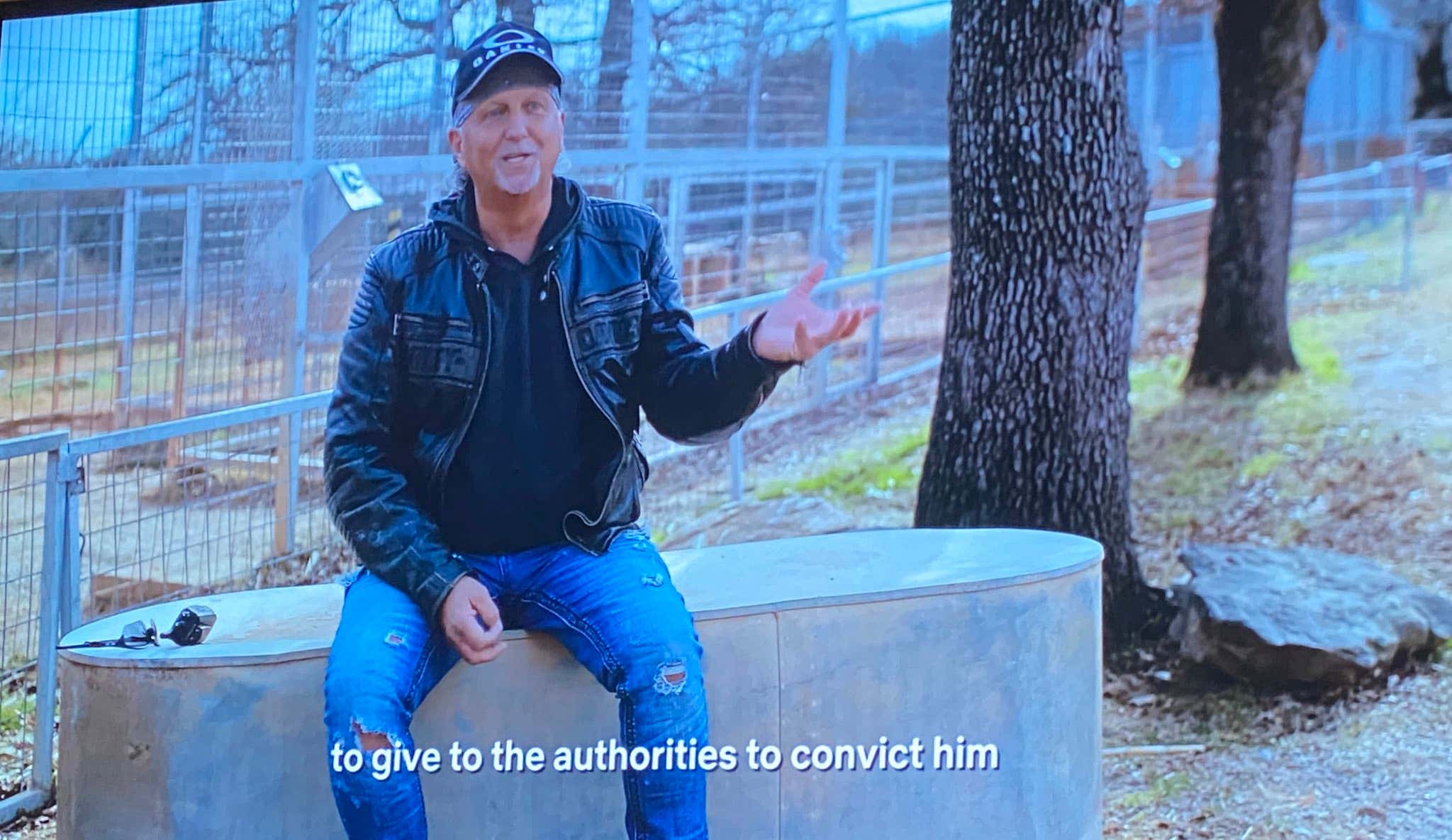 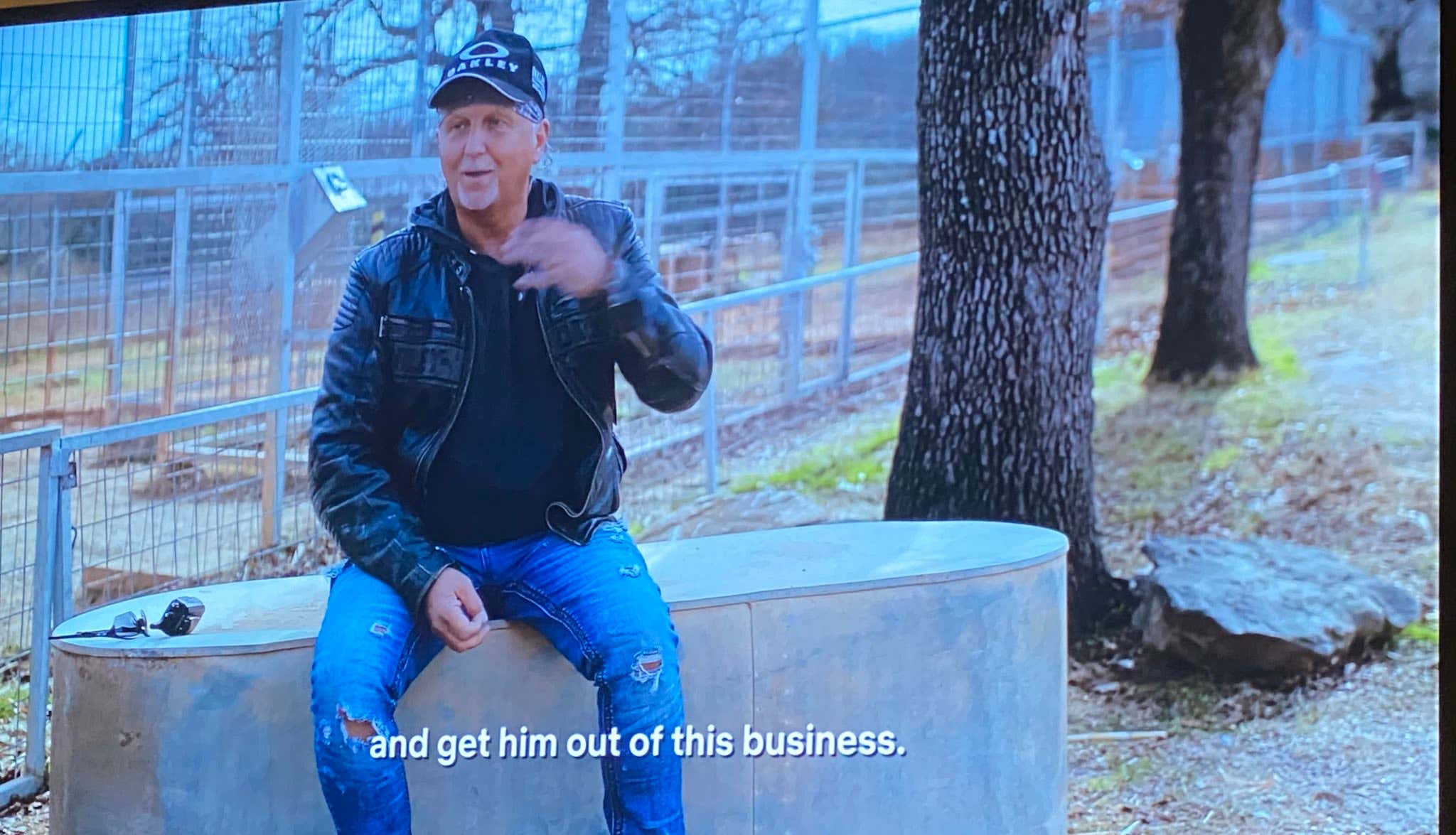 On second thought, while I love the idea of fresh Joe Exotic content coming into our lives during a huge time of need, I have to admit I don't know if the US government can handle fighting a two front war against a pandemic and this electric factory.