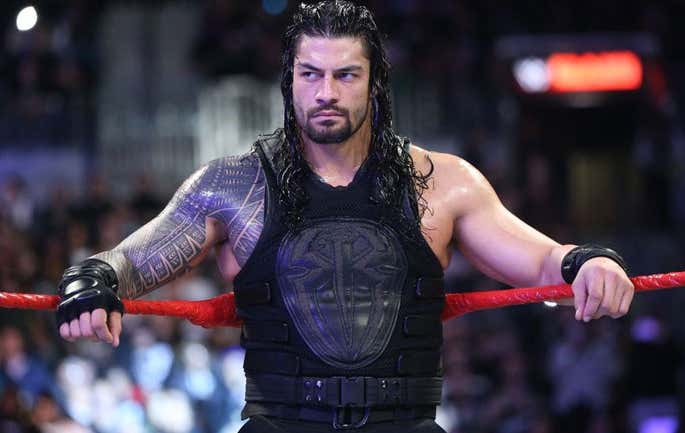 Pro Wrestling Sheet has learned Roman Reigns will not be part of the WWE Universal Championship match at WrestleMania 36 as planned.

Sources with knowledge of the situation tell us Reigns expressed to WWE that he didn’t feel comfortable doing anymore of the Performance Center shows during the coronavirus pandemic because he’s immunocompromised from his battle with leukemia and didn’t want to risk his health.

We’re told WWE honored his request and he will now be replaced by someone else in the match against Goldberg, though it’s unclear who at this time.

Some late breaking news here per Pro Wrestling Sheet - Roman Reigns has pulled himself from his match with Goldberg at WrestleMania (April 4th/5th) as to not risk his health, considering he has an impaired immune system due to his battle with leukemia. This is one of the more cut-and-dry "yeah, makes sense" examples in the history of mankind. I don't even know what more to say about it.

I'm still shocked there's a WrestleMania to begin with, let alone the first ever two-night WrestleMania!

Carrabis and I interviewed Seth Rollins about EmptyArenaMania earlier today, so check that out if you're interested...