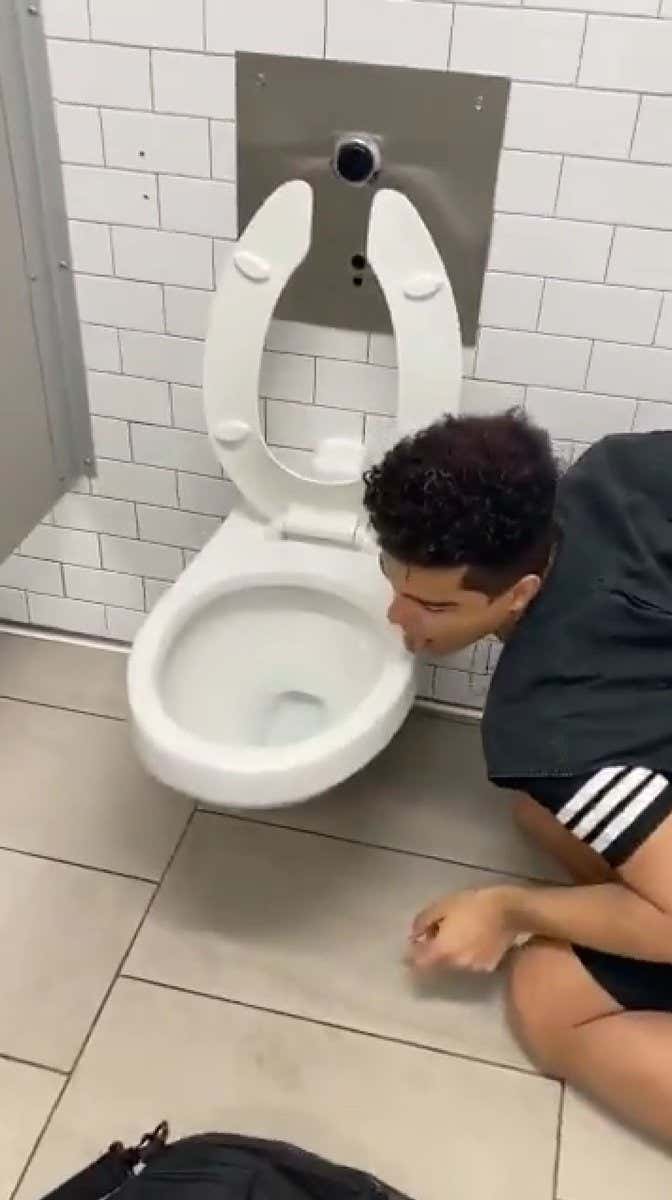 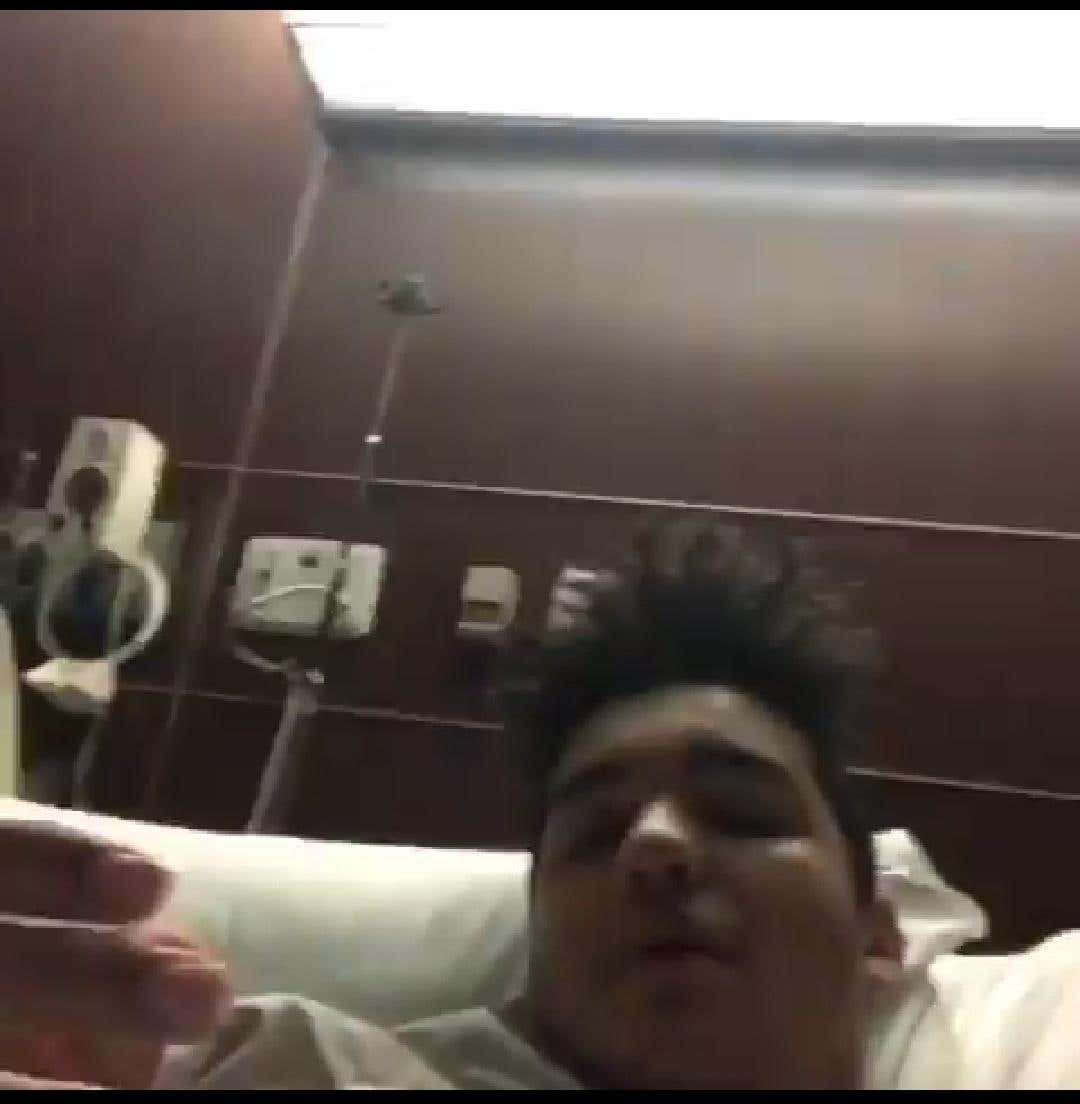 Mirror - A man who filmed himself licking a toilet bowl in the 'coronavirus challenge' is now reportedly ill in hospital with the deadly disease. In bizarre footage posted on TikTok, the man can be seen placing his mouth around the bowl and extending his tongue. According to Piers Morgan on GMB, the same man is now receiving treatment. The presenter said: "You may remember also the other idiot, this is also in America, as part of the coronavirus challenge some morons are doing, went into  his local toilet cubicle and licked the bowl. "I think this called karma - he's got coronavirus."

This year's Darwin Awards are gonna be MUST SEE TV. This year is gonna be STACKED with nominees. 2020 Darwin Awards is like the Hollywood lineup in 1994. Forrest Gump, Shawshank Redemption, Pulp Fiction, The Lion King, D2: The Mighty Ducks, The Santa Clause, Hoop Dreams, Speed, True Lies, Major League II, oh and did I mention it was Jim Carrey's Steroid Era MVP Season? Ace Ventura, Dumb & Dumber and The Mask all in one calendar year. What a fuckin year.

But yea, this year's Darwin Award Nominees are gonna be stacked with people from all over the globe. From the "its just the flu" camp all the way down to the toilet lickers, theres gonna be a lot of hardware to hand out at this year's show. But this cat right here? He's the Forrest Gump of the 2020 Darwin Awards. Forrest Gump won Best Picture, Best Actor, Best Director as well as a slew of technical Oscars as well. Thats this dude cleaning up. Most Ironic, Best Karma, Best Lesson, Most Satisfying and the most coveted of all the Darwin Awards - Most Stupid. Dickheads like this should be denied any and all medical treatment. Not one nurse or doctor should have to spend a single second of their time treating anyone who gets Corona Virus from a Tik Tok challenge. You shouldnt get to take a single pill of medicine. And you sure as fuck shouldnt get a bed or any equipment if, God forbid, things get really dire for him.

They need a new jail thats not quite as bad as regular prison but specifically designed for Corona related morons. CCF - Corona Correctional Facility where anybody who was on spring break or at Disney World or licking goddam toilet seats gets round up and put in there like a concentration camp where they all just sneeze and cough on each other until they die.

PS - Apparently this dude also did the Ice Cream Challenge where you lick ice cream and put it back, and has made appearances on Dr. Phil talking shit about his mom. So that means two things 1) I wouldnt be surprised if hes just claiming to have Corona for attention and 2) He's quite literally the biggest asshole on the planet earth.