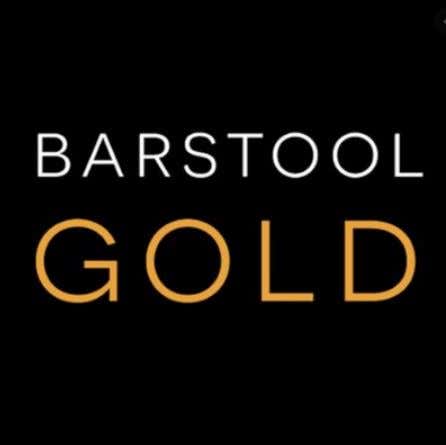 So we’re obviously in a crisis situation with that rat disease the Corona Virus running wild throughout the world. People are basically locked inside their homes with no real idea when this thing will be over. Well we’ve decided to do what we do best and that’s help entertain people in shitty times. Therefore we’ve made the decision to open up Barstool Gold for everybody. All the docs and footage that you used to have to pay for is now free. If you already paid for a year subscription you will be reimbursed for the remainder of the year. We truly appreciate everybody who bought Barstool Gold. You guys are some of our best and most loyal fans and frankly we’re going to take a pretty big financial hit doing this, but I think everybody on our end thought it was the best move. Obviously, it’s a small gesture in the scheme of things, but hopefully puts some smiles on people’s faces. Also hopefully this works smoothly because Stu our tech guys seems to think this entire process is going to be a disaster, but we made him do it anyway.