The video is down, but it's out there. I mean, shit, there's a reason he's the No. 1 trend on Twitter right now. 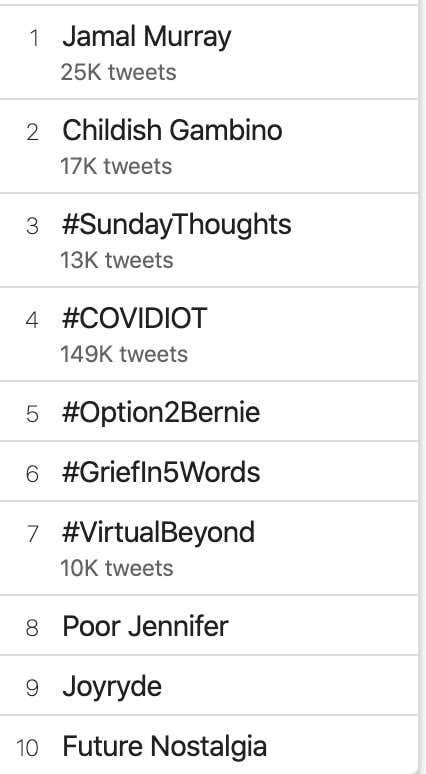 Gotta be weird knowing your dick is the No. 1 trend on a massive social media site. I wish he just owned it. Why? Because everyone started roasting him on Twitter for having weird pubes that may or may not look like Kevin Durant's head and posting a video of him getting some head.

This tweet from 2 days ago is even more hilarious looking back on it: