(Source)--The FAO has warned that the food security of 25 million people could be endangered by the locusts, which according to the agency’s locust monitoring service have been spotted in at least 10 countries over recent months. One swarm recently reported in Kenya covered an area the size of Luxembourg.

The organisation has requested $140m (£120m) to help fight the ongoing breeding of the insects, predicting that a continuation through late March and April could see the existing number of locusts grow by 400 times by June.

The current crisis is considered the worst in decades, and there are fears it could last longer than previous locust outbreaks.

What. In. The. Actual. Fuck is going on right now

I'll tell you what is going on right now. It's the motherfucking rapture. How do I know? Well, because I am an ordained minister. Universal Church Of Life(or something like that, I can't actually remember what it was called). It's official. I had to fill out this whole thing online that took about 15 minutes and when it was done I got powers to marry Carl and his wife.As an ordained man of the cloth I also feel like I can spot an apocalypse. Especially when the big G man in the sky is hitting us over the head with it.  We got wild fires all over the world. We got a plague sweeping the planet. And now...BUGS. Bug swarms bigger than entire countries. Bug swarms you can see from space. It's incredible. They literally wrote this shit down and translated it into every language in the world 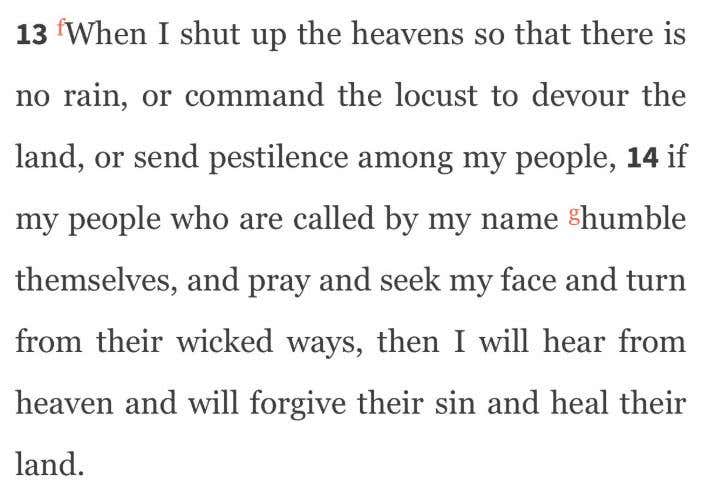 If you read the articles about how this latest plague started it's because of Tropical Storms making breeding grounds more favorable AND...Yemen was too busy having a civil fucking war to worry about population control of the locusts. Which, I mean, understandable. Hard to remember to call the Ortho man when you've got a civil war going on.

Even though I am an ordained minister, I would not say that I am a particularly religious man. I am, however, going to give some of this stuff a shot. Just in case. Like if I die, I will use the same excuse Stan Bowman and Gar/Pax will use...I was building towards something. Taking steps. Just ran out of time. Let me into heaven anyways.