Earlier today, we highlighted today's Pardon My Take interview with ESPN's Rachel Nichols. Now, we shift our focus to Mark Anthony Cuevas, who is one of the main personalities on the hit Netflix show, Love Is Blind. Mark hopped on the phone with Mr. Cat and Mr. Commenter to discuss how the show was taped, behind the scenes information, and his relationship with Jessica, AKA Messica. In the beginning portion of the Netflix show, Jessica seemed to be going back and forth with Mark and Barnett, who eventually went his own way and is still engaged to another cast member named Amber. But as Mr. Cat and Mr. Commenter love to do, they tried to stir things up between Mark and Barnett with an offer for a... Rough N' Rowdy match? The details are below.

Mark from Love Is Blind: I mean, the most I've ever benched was 295.

Mark from Love Is Blind: Squatted 355.

Mr Commenter. No, that's not that much.

Mark from Love Is Blind: I weigh 181 right now, I've never weighed more than that.

Mr. Cat: That's pretty good. Could you take Barnett in a fight?

Mark from Love Is Blind: So, I won my first boxing match, like my amateur fight in April...

Mr. Commenter: You box, you train. We have an idea.

Mr. Commenter: Do you want to fight Barnett in Rough N' Rowdy?

Mark from Love Is Blind: Haha, dude, what?

Mark from Love Is Blind: I mean, he's my boy. If he's down, I don't mind fighting, I'm a good sport.

This would certainly be something. However, as Mark mentioned, there don't seem to be any hard feelings between he and Barnett, so a potential battle in the ring wouldn't include "true" beef. But if both parties agree to do this, it seems like it has the potential to be a solid fight. As entertaining of a match this may be, I'm just trying to calculate the O/U for how many times Mr. Cat throws in a "Messica" reference during the fight while on the call ringside. 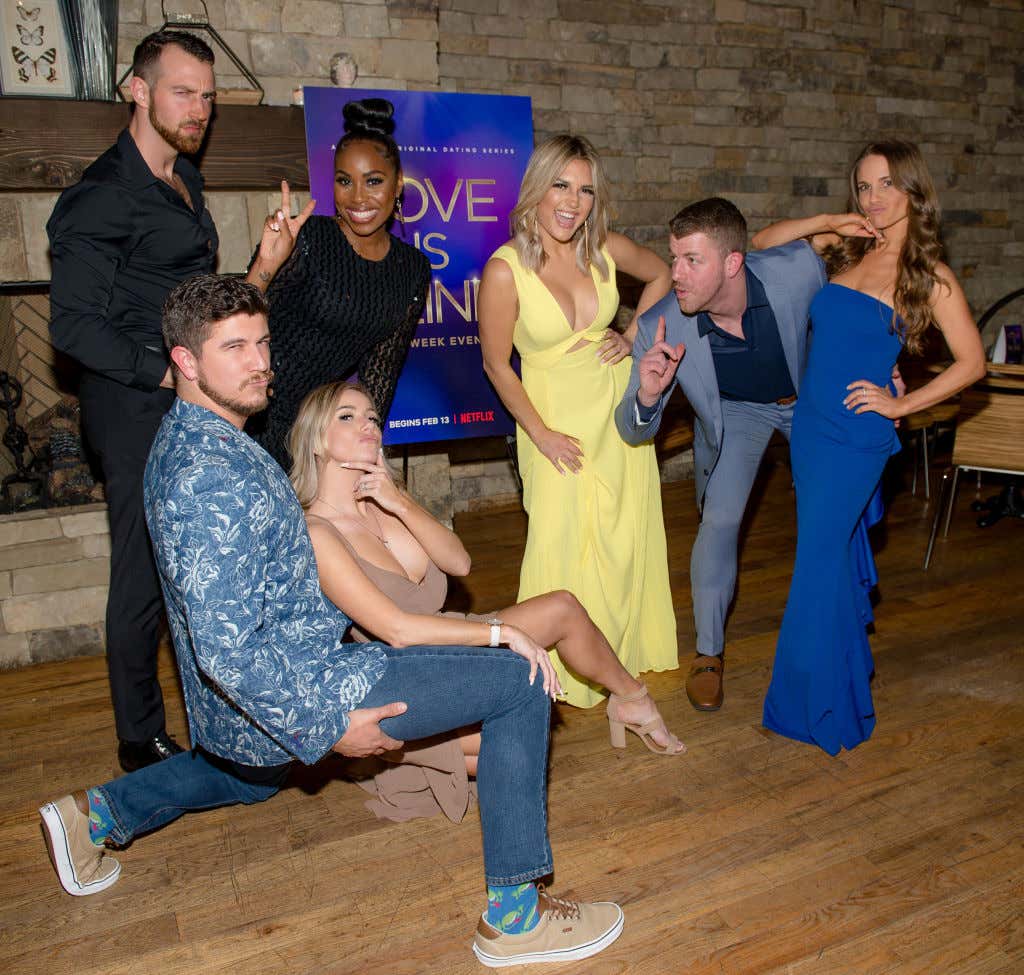