You'd think given what I do for a job I'd learn more about how NFL contracts work. Every year I tell myself I'm finally going to keep checking my messages. And how's that working for me? 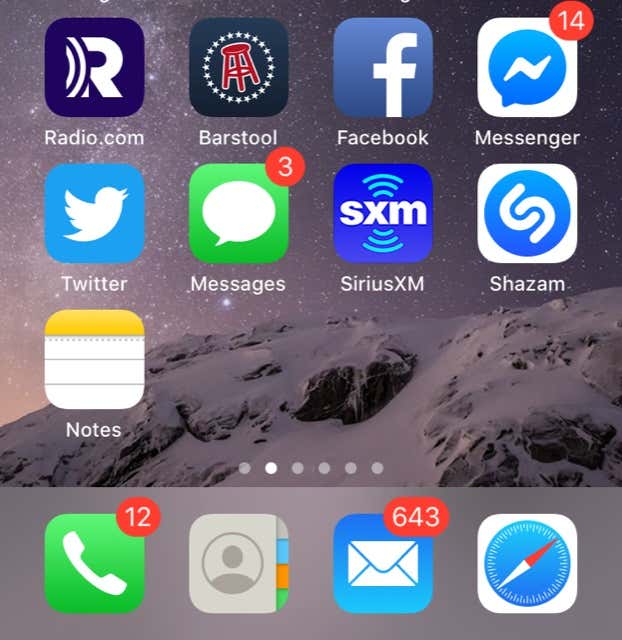 Ultimately, I give up and save my brain calories for things I'd rather know, like bar trivia and song lyrics and obscure "Lord of the Rings" references. And I leave the difficult stuff in the hands of the experts, the way I do with my taxes, my investments and my ACL surgery. The capologists and I have an unspoken agreement: I don't tell them how to figure out the structure of an NFL teams' payroll, they don't tell me the name of Gandalf's sword (Glamdring) or how he came to ride Shadowfax (earlier King Theoden had bid him take any horse in Rohan and be gone, and he pissed everyone off by taking the lord of all horses). So with that in mind, here's what I can gauge about this deal between Tom Brady and the Bucs. [Note: That is going to sound bananas for a long, long time.]

We hear all the time to ignore the actual salary figure and focus instead on the guaranteed money According to what I can find on Over The Cap and Spotrac, that $25 million base doesn't even put him in the top 10 among quarterbacks. As a matter of fact, it puts him well below Jacoby Brissett at $27.975 million. The fact that all 50 mil is fully guaranteed does put him at No. 10 among QBs, still $5 million behind Alex Smith.

And by no means does this deal with the Buccaneers [so hard to process this] represent some huge upgrade from what he was making last year, either in terms of actual salary or cap hit. Again, from OTC:

The difference is the Patriots gave him $18.75 million as a prorated bonus and Tampa gave him zero. Which seems like just bean counter stuff. Column A vs Column B. And I'd look into it further but I just fell on the floor with boredom like when my mother used to be in the store looking at blouses and nothing could revive me but 25 cents worth of time on the rocking pony ride out front. So I'll get to the point.

These numbers don't seem so ridiculously far apart that there's now way Bill Belichick and Don Yee could never have reconciled the differences and met in the middle. Unless somehow the incentives are so easy to reach that like, they'll give him all $9 million for walking in the door or being the handsomest man in Tampa Bay. In which case, pay dat man hees mahney.

The only logical conclusion I can reach is that no amount of giving from either side was going to fix this broken marriage. The Patriots were not going to buy Brady back. And if he had been willing to return for Robert Griffin III money, I don't think they'd have started drawing up the papers. It's never NOT about the money. But I don't think in this case it was very much about the money at all.

I'll take some comfort in convincing myself it wasn't personal, either. I've said for years I don't think Brady and Belichick FaceTime each other in bed at night so they'll be the face one another has sweet dreams about. Nor do I think they can't stand the sight of each other. I like to think it was simply time for both men. That this was a football decision for both sides. Brady wants to play out the string in a relaxed atmosphere where winning is nice, but the standards of success are way lower than they are in New England. And that Belichick feels he's gotten as much out of Brady as he can and he's confidently ready to go forward with Jarrett Stidham and whomever he drafts. Stidham will make $3.1 million on his rookie deal, which frees up desperately needed funds to build around him.

This is what I'm telling myself anyway. I'm a lot better at creating fantasies to help me accept harsh realities than I am at math.