Today you're going to be a part of a social experiment.  I saw this tweet come across my timeline yesterday and it brought me on a trip down Memory Lane. I have had a pretty decent smorgasbord of jobs in my life, many of which I have been fired from or stopped showing up to altogether and I can only imagine the common Stoolie has a very similar experience.

I'm gonna take it from the top, and hope you all engage in sharing your stories of quitting or being fired from a job in the comment section below.  Please note: I am not going to list every job I've ever had, but these are the notable ones. Enjoy! 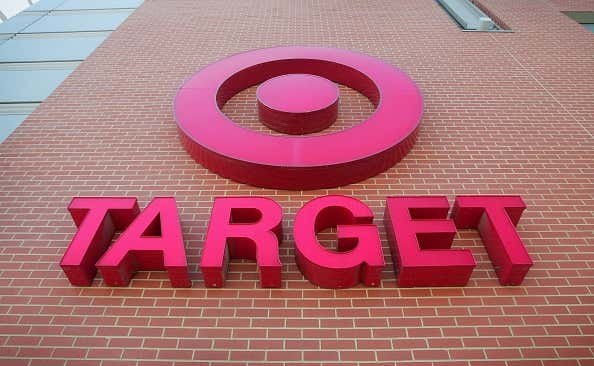 The day I turned 16, my dad made me get a job.  That fucking sucked.  Apparently I needed to start fending for myself and paying my own bills.  Car insurance, Nokia phone with the snake game, shit like that.  I hated that I was no longer able to frolic in the fields and start fires with my friends in the forest anymore.  It was officially time for the real world.

So I got a job at Target, specifically in the dairy section.  I had to stock shelves with cheeses and milk.  It was fucking AWFUL because after 3-4 hours of sticking your arms into freezers they start to become numb due to the temperature.  I also had to take expiring milk or cheeses and put them in this thing called a compactor.

The compactor was thing that condensed all old food into smaller, easier to dispose blocks and shit them out into dumpsters.  You had to be 18 years to operate it even though all it took was the push of a button to do so.  One day I was with another kid from my HS who worked there and I was winding up and throwing 91MPH heaters with onions into the compactor to make them explode.  I got caught, and my boss didn't like that.  That was strike one.

I lasted about a 8 months making $7.50/ hour and then the 2005 playoffs came.  I would call in sick every single day to not miss a Sox game.  A man can only call in sick with food poisoning so many times before it starts to look fishy.  That's when the Sox advanced to the World Series and I just didn't go to work a few times.  Once they won it and I had my fill of parade and post-parties, I went back to work.  No biggie.  Just didn't show up for a week or so.  They then called me into the office and fired me.

Fucking losers.  It was almost 100 years that went by without a World Series in Chicago at that point.  Fuck you Target!

Next up was me working at a gym in Lisle: 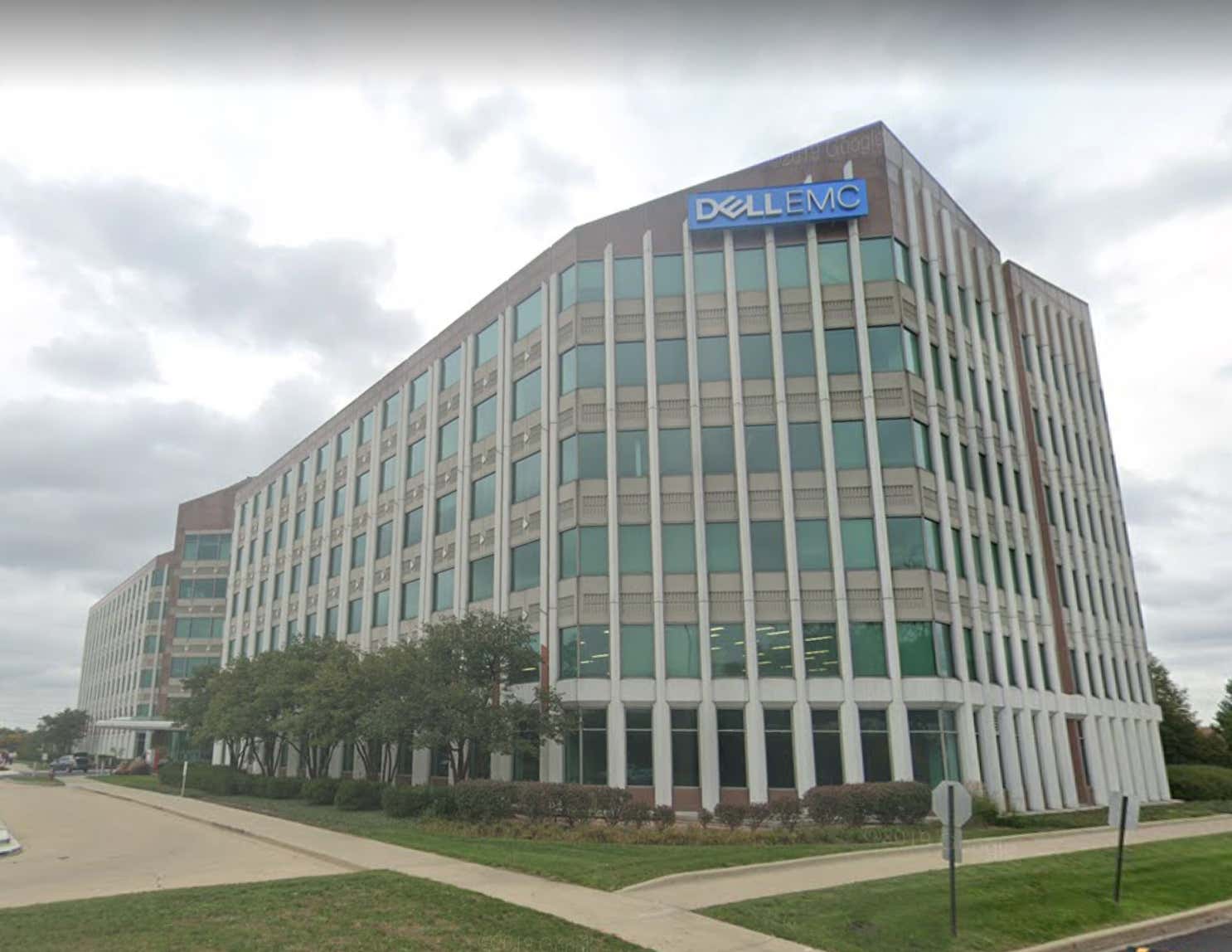 If you're from the western suburbs, you probably recognize this building.  It's at the corner of Warrenville and Naperville roads.  What you probably don't know is that there's a gym in it.  I worked here for about 2 months on Sunday mornings at 6 am when I was about 17 during baseball season.  It was miserable and boring.  This was pre-smart phones and they didn't have internet in the gym, so I would get the Daily Herald, rip out the sports section, throw the rest of the paper in the back seat of my 1992 Buick Century and go work an 8 hour shift for like $8/ hour.  HATED it.

I eventually just stopped showing up altogether for this job.  Told my dad that the gym closed due to an asbestos infestation in the insulation (lie), that I couldn't work there anymore (lie), and that my lungs were at risk (colossal lie).  But the job itself isn't the story, it's that I parked my 1992 Buick Century at my buddy's house one night.  He lived in a cul-de-sac in Wheaton and every time I'd go there, I'd park in front of the fire hydrant next to his driveway.  Why in the fuck would we ever need to use a fire hydrant in Wheaton, IL?  You wouldn't.

Well another couple of buddy's were out throwing fireworks at people's houses and cars one night and saw I was parked there.  They claim it was a mistake, but I don't believe them to this day.  They threw a firework in my car and lit all of the newspapers on fire.  Eventually the car exploded like a Michael Bay movie and the entire Wheaton fire department was outside my buddy's house trying to extinguish the flames.  They had to use a reserve tank on the fire truck to eventually put the fire out.

I could have sent my buddy to jail for vehicular arson but my parents wouldn't let me because the car was in their name, those dicks.  Oh and I had $700 subwoofers in the trunk (was never reimbursed), along with ALL of my HS text books.  Got out of HW and shit for a few weeks because "my backpack blew up in a car fire" was, for once, a valid excuse. 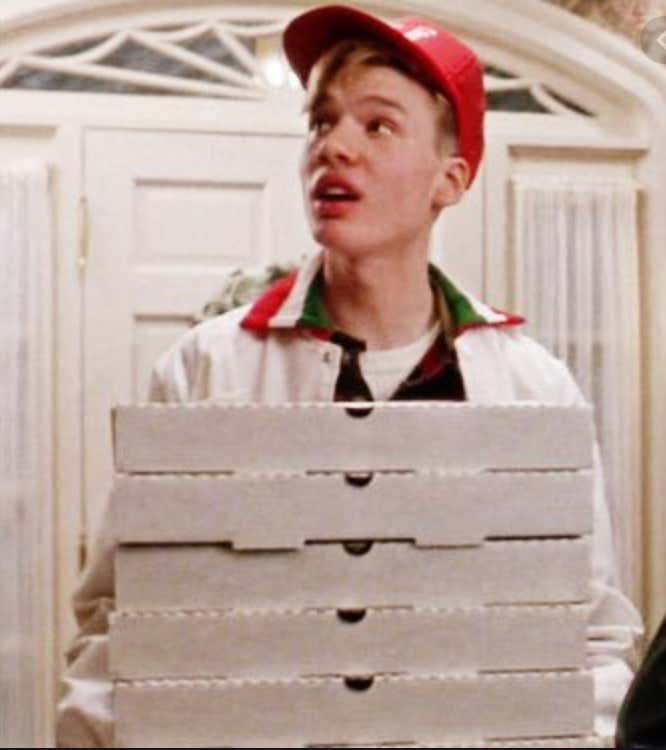 I played on the Bulls Sox travel teams in HS.  We were REALLY good.  I want to say the summer going into college we went something like 40-5.  Team was stacked and we drank a LOT on trips. We were down at ISU for a tournament and I had a pretty good fake ID to score booze with at the time.  I got a few cases (one of them being Mad Dog) and we flipped over a desk in our hotel room to play beer pong on.  Eventually we got a few noise complaints and the hotel called the cops on us. They asked how we got the booze and eventually one of my teammates ratted me out with my fake ID.  I was charged with underage consumption and misrepresentation of age.

I went back down to Bloomington a few months later to get sentenced and whatnot and got around $2000 in fines.  I treated it like a parking ticket and ripped it up and threw it in the trash.  I'm not paying that shit and I am NOT telling my dad about any of this.  No big whoop, I'll just never step foot in Maclean County, Illinois again.  Arrest warrants don't cross county lines, right?  Right.

Anyways, at this time I had a job as a pizza delivery guy at this mom and pop shop in Naperville.  My license was eventually suspended for the drinking tickets and failure to appear charge.  I didn't tell the pizza place, just went about my life as if I were a valid driver.  Eventually I got pulled over on my way home from work one night because the brake lights were out on my 1994 Ford Ranger pickup truck I bought for $750.  I was arrested due to the warrant.  That was the first time my dad would have to bail me out of jail, but it wouldn't be the last.

Needless to say I was no longer allowed to deliver pizzas. 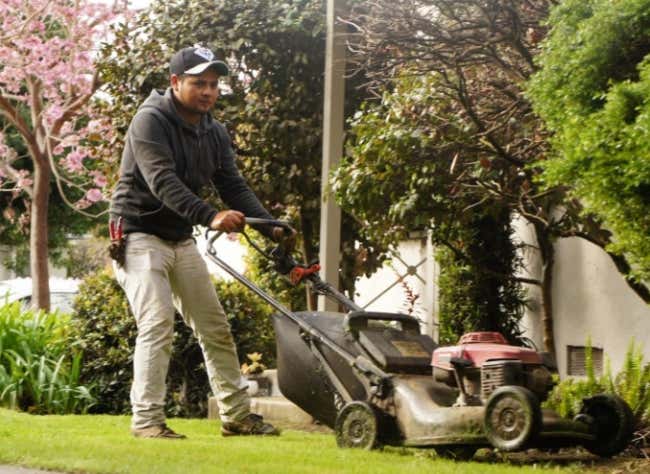 This one is simple.  I got a job as a landscaper because the money was awesome for a college kid. It was a summer job and I wanna say it paid like $20/hour or some shit.  Pretty good dough at the time.  The very first day, me and about 15 of my coworkers had to cut the grass, trim the hedges and edge the sidewalks at this place in Lombard: 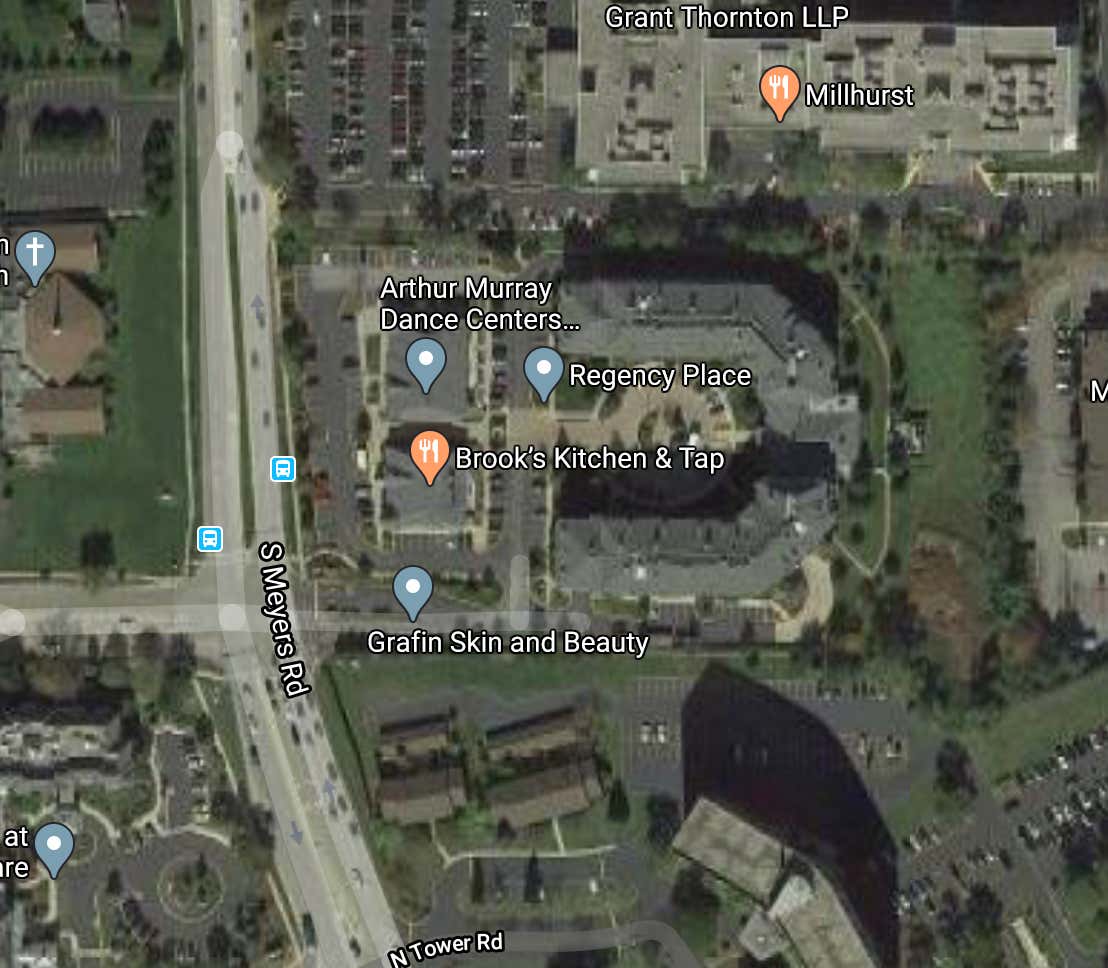 It was about 95 degrees the first day I worked.  Anyone ever push a lawn mower in that kinda heat? It is literal hell and I wouldn't wish that on my worst enemy.  I was SOAKED in sweat.  "Best" workout I've ever had and I have best in quotes because working out sucks ass.

Come lunch time I hid in bushes and called a buddy to come pick me up.  Never went back. 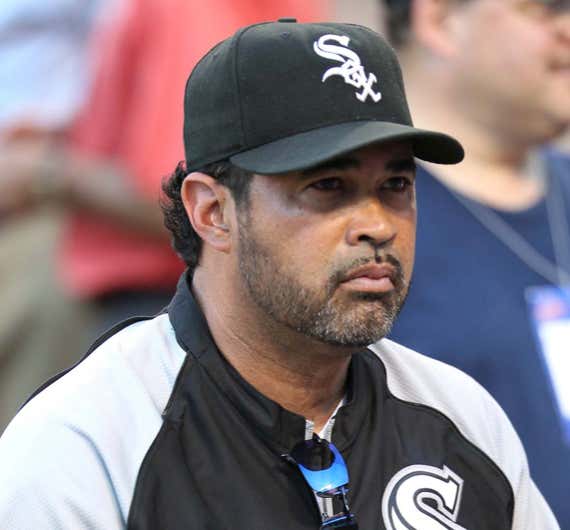 This is the one job I still wish I had on the side.  I started my own travel program after college and would showcase players/teams to colleges and even pro scouts.  Developed a GREAT network of contacts throughout all levels of baseball and made some awesome side money doing it.  Almost turned it into a 501c-3 business so I could pay myself as an employee and lessen my tax burden. WSEntrepreneuerDave up in this bitch!

It was just too much once I got a "real" job.  Couldn't spend my nights driving all over Chicagoland trying to pitch kids on playing for me and dealing with their asshole parents.  That and it killed my summer weekends because I was always out recruiting/ coaching in tournaments.  Almost lead to a couple of MLB scouting positions though.  If I would have hacked it correctly I would still have this program going and paying people to run it for me, but was an idiotic 24-25 year old.  Goddamnit I'm a moron. 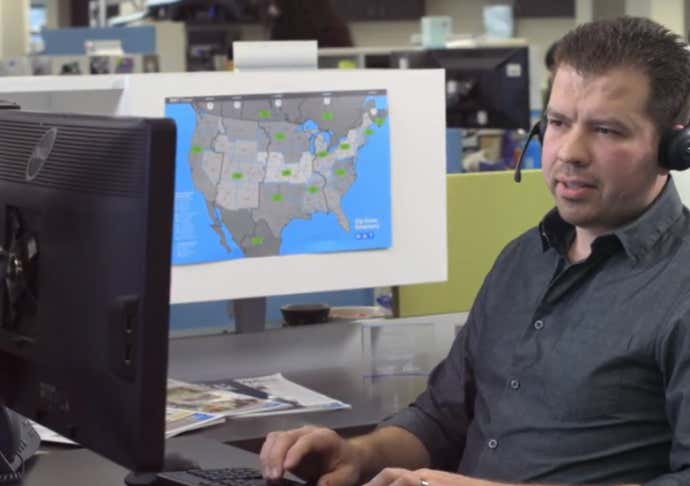 This is when I sold my soul to the devil.  Once I was 25-26 years old and finally realized I wasn't going to be a professional baseball player, I did what many of the same age do and got a job brokering freight deals.  Was hustling truck drivers and dispatchers all over North America and made fucking awesome money doing so, relatively speaking.  It had it's warts, but I showed up to work, fucked around on YouTube, made a few calls here and there, dipped my lips off and worked for Barstool on the side as a W9 employee.  Do I miss it?  Hell no.  But it was a decent enough work environment and I'll always hold it near and dear to my heart because it was one of the ONLY jobs I've ever had where I put in my two weeks notice and left on good standing as Barstool hired us full time. Only took...29 years or so.

So, comment section... What have you?  I'm sure there are a few DOOZY stories out there.