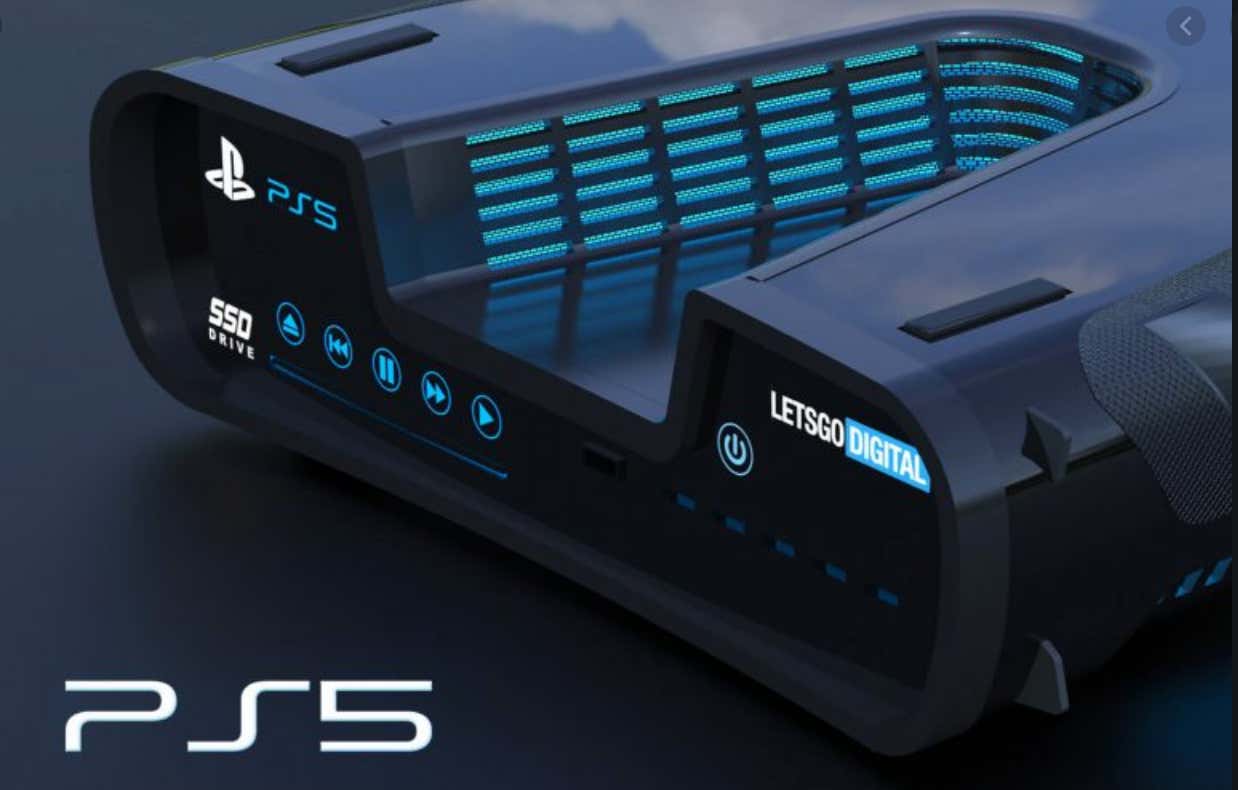 Just moments ago, Sony officially revealed the design and architecture of the Japanese video game giant’s next generation console, and they did it in a very anticlimactic and weird way by having Bill Nye the PlayStation Guy explain a bunch of shit that went way over most of our heads. Obviously, this conference was originally supposed to be given to game developers and not the general public, which is why he spent like 10 minutes explaining why a solid state drive is better than a hard drive (spoiler alert: it's way, way faster). He then went even further into the techy details of how the new console will work under the hood. Here’s a summary of the specs (next to the specs of the Xbox Series X):

Now for some of you, I might as well have shared two screenshots of the Ten Commandments in braille. This literally means nothing to you because it doesn’t make sense. I’m not gonna lie, some of it is braille to me too. But allow me to translate the two specs that standout most to me: the graphics card (GPU) and the solid state drive (SSD). First, regarding the GPU, Mike Cerny (aka Bill Nye the PlayStation Guy) explained their entire strategy as to why they designed the PS5 the way they did. He talked about how they have to juggle power, next gen graphics, and data processing speed in tandem with cooling solutions so your console doesn’t overheat and “brick”, which is what caused the Red Ring of Death on the Xbox 360. So while the stats say that the PS5 is technically 1.72 teraflops less powerful than the Xbox Series X, that kinda doesn’t matter. Again, I’m not 100% sure why, but like I said on Twitter...

Next, let’s talk about the really big difference I see: the SSD speed. To me, this is going to be the biggest difference you will notice between the two consoles. The SSD speed tells you how fast your console can read and execute data, which is how fast your console loads and plays your games. Think about how long it takes right now to start up a game like The Witcher 3, or how long it takes to fast travel in Skyrim. On your current console, it takes like 15-30 seconds for this action to complete. On next gen consoles, that will take less than a second. And it looks like based on the difference in I/O Throughput, the PS5 will be TWICE as fast as the Xbox Series X.

Now the difference between half a second and a quarter of a second won’t really matter to anyone, which is why these “spec wars” are fucking dumb. Here’s what will matter: the games. Would you rather play Halo Infinite or The Last of Us 2? Hellblade 2 or Ghost of Tsushima? That’s what the next gen console war is really going to boil down to.

So yea, no more techy talk, here’s the latest trailers for the games I just mentioned.

*BARSTOOL IS LIVE ON TWITCH ALL DAY JOIN IN*