Newsweek - Legend is designing his own home concert after his friend, Chris Martin of Coldplay, performed for fans on Instagram. "My friend Chris Martin did a lovely little concert from home today. I'll be doing one tomorrow at 1 pm Pacific time. See you soon. We'll try to get through this together!" he wrote on Twitter Monday. A bonus for fans of Legend's family, model and chef Chrissy Teigen announced she'll be there, even though she admitted she has no other choice during social distancing.

Who knew John Legend had time to stream a live concert when he has all that local Chicago political coverage to stay up on?

Must be the Boston Consulting Group background that allows him to multi-task. People forget John Legend used to wear business casual and make powerpoints just like you. But then his musical prospects became just too overwhelming and his consulting career got put on hold.

Since then, Chrissy's husband has released 6 studio albums and won 10 grammy awards. He's objectively evolved into one of the best artists of his time. Great piano player... unreal vocalist... modest and humble, cool and kind. A real throwback of a singer/songwriter that's surely to transcend future trends and movements. John Legend today is just as good as John Legend would be 50 years ago and just as good as he will be 500 years from now. We call that Timeless.

Naturally, I love John performing for the masses at home. For all intents and purposes, he always brings the uplifting lyrics and soulful execution.

But as I sit here in literal and figurative puddles of excitement over the intimate setting, for the life of me, I just can't get my brain away from him endorsing Kim Foxx yesterday from the sunny coast of California.

John Legend should be stuffed into a canon and shot into the sun for even THINKING about Kim Foxx's qualifications as a criminal justice reformer. And I say that without a single indictment on Kim Foxx's ability to reform criminal justice, largely because it wouldn't be fitting to indict a woman who couldn't indict the hamburglar much less this asshole. 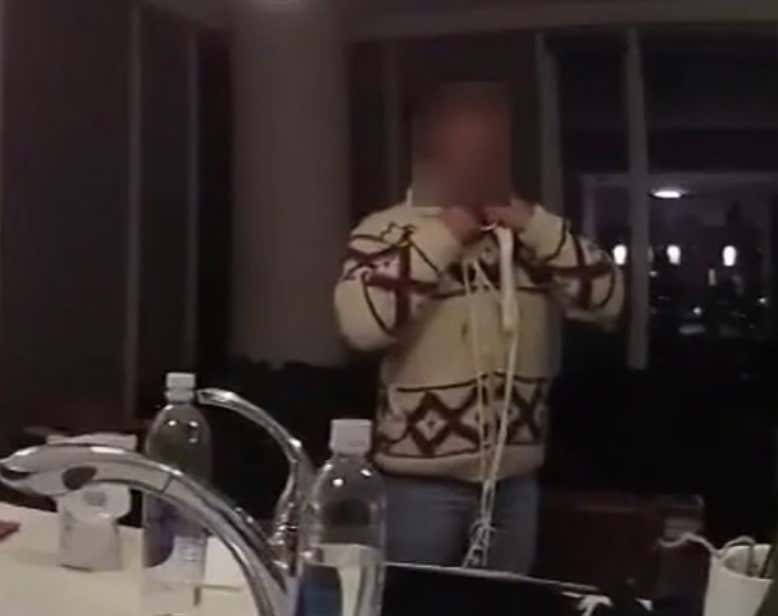 But the biggest criticism is really just that John Legend has no business on the matter. None. Less than none. Couldn't be in a more unqualified position honestly. I'd rather talk to the piano players at Zebra Lounge or Slugger's before I'd get his take on our justice system. It's absolutely bonkers to me that someone of his intellectual capacity would ever (1) formulate the idea that he should influence a local election halfway across the country, and even worse, (2) he'd fucking act on that awful idea.

You're in our lives for all the wonderful reasons I mentioned above, John. You don't want Chicago's political mud.

That's why I want to promise you guys that I will never care about something I shouldn't care about. Right now my wheelhouse is baseball, Chicago sports, relatable childhood memories, Miller Lite and getting fired up. The second I start to step outside that wheelhouse, I compromise the integrity of my content. And more importantly, no one gives a shit because that's not what you're here for. The second I start talking education reform the crowd is lost.

I'm still here, John. I'll still follow your music. Some would even call you an inspiration to me.

Just know that your words carry weight, and sometimes they get so heavy you'll drown in the court of public opinion.

Consider this blog a lifeline.

Don't ever fuckin do it again.

Attaboy John. Stick to the basics.