Desperate times call for desperate measures.  We've officially surpassed 200,000 people that have contracted the Coronavirus and that figure could rise exponentially in the coming weeks.  How can we end this?  Get Buffy to pop out of her cave and have her stumble upon a wooden stake she found on a walk, that's how.  Fuck you Coronavirus, you're dead!

If you were wondering, this was a Segway into a little bit of a smut blog.  I feel like Sarah Michelle Gellar doesn't get enough credit for being on the pantheon or Mount Rushmore of late 1990s SMOKES.  Maybe I'm wrong there and was just a little too young to remember if she was or wasn't, but I feel like I'm not.  Back in Buffy and Cruel Intentions' heydays, she could go to 10 rounds with any other girl on the planet.  If this scene in Cruel Intentions doesn't turn you on, you don't have a soul: 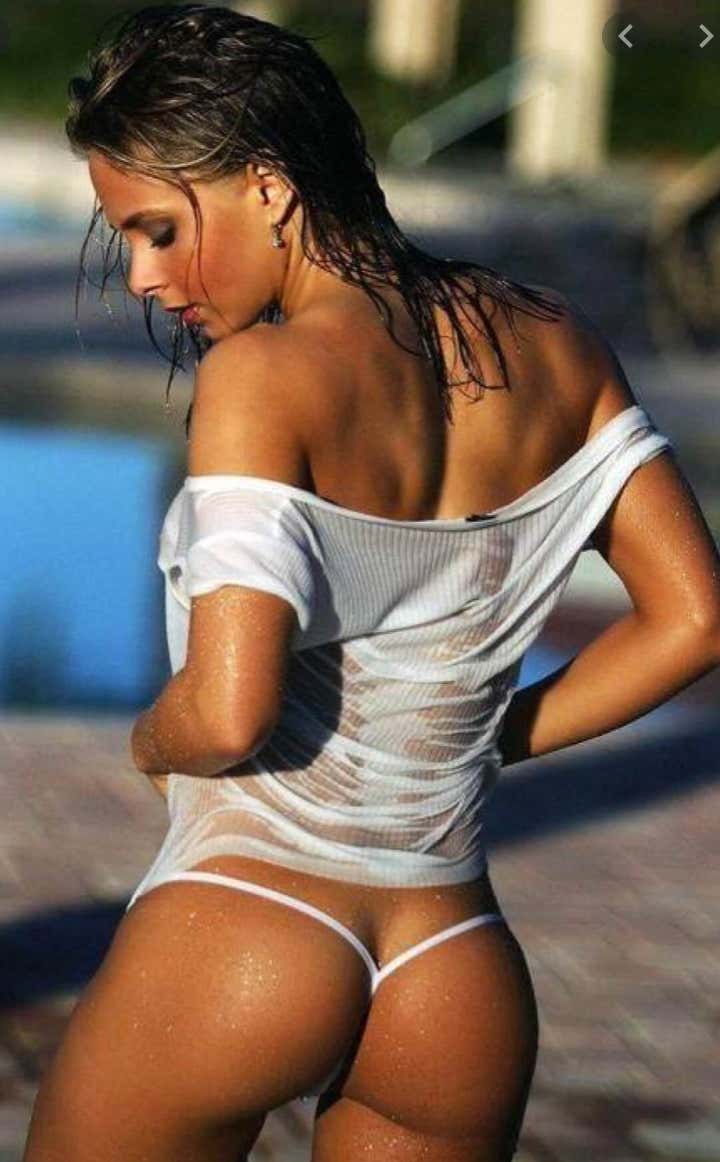 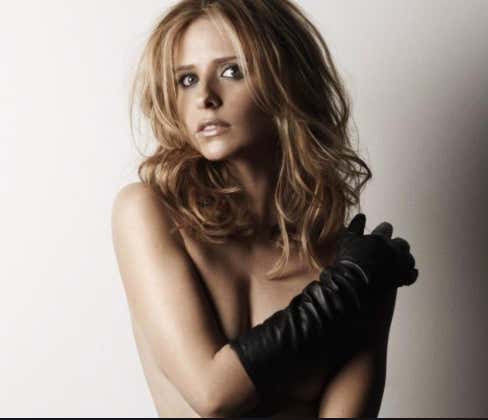 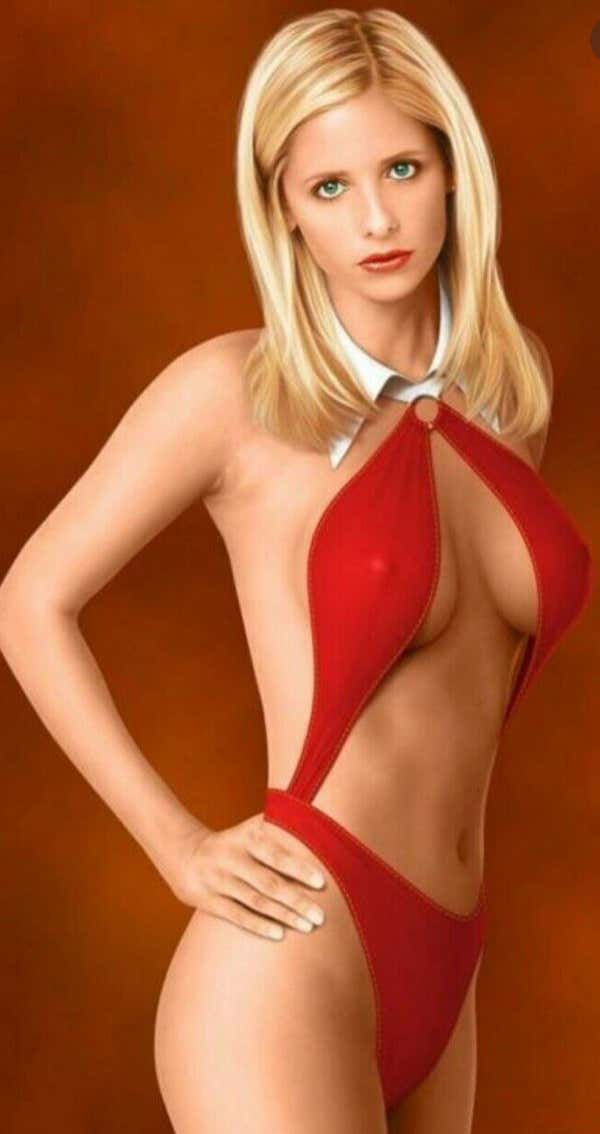 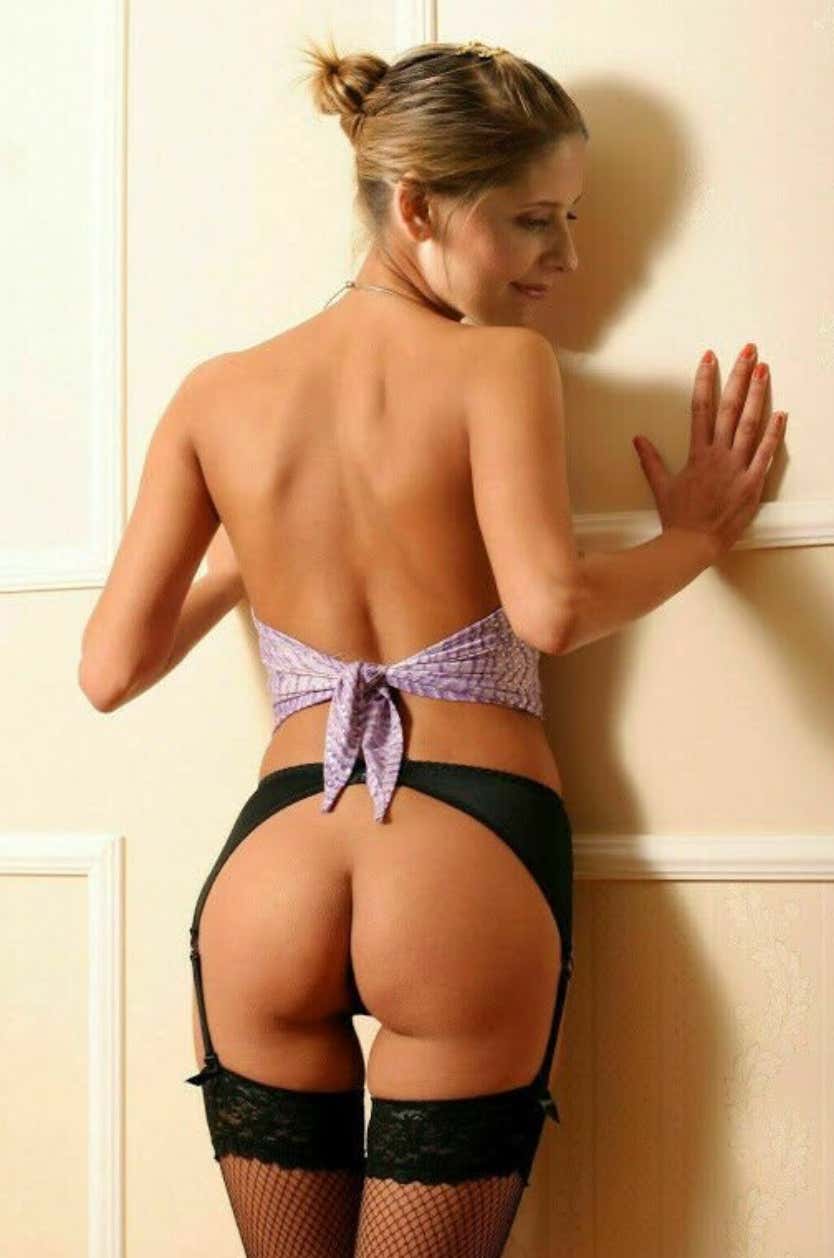 Oh and she's still got it: