This tweet popped across my timeline earlier today and it really made me think. Since people are buying toilet paper like it's the cure for coronavirus, what happens when they run out? I'm not exactly well versed in the toilet paper business but surely it has to run out eventually, no? What happens then? Am I gonna have to hop in the shower every time I poop? I don't know. Again, I'm know NOTHING about the tp game other than Charmin is king.

I've had a lot of time to think during this quarantine. Nobody has been talking to me. Usually, I'm out and about talking to people. I'm not much of a conversationalist, per se. But who doesn't enjoy a quick chat with someone from time to time? Sure, it's only been four days. Sure, my mind is already running out of things to talk about with itself but hey, could be worse I suppose. I could be stuck in an awkward conversation with someone at work or something. With said time to think, I've thought about a toilet paperless life. What would be the best alternatives? 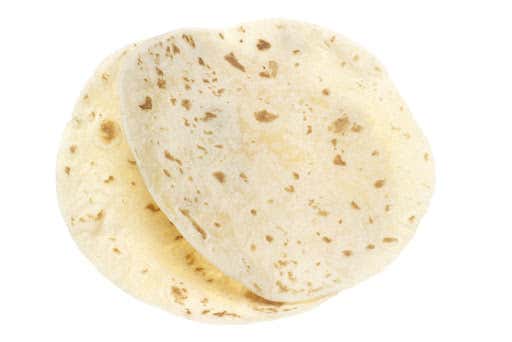 I had actually never even considered a tortilla as an alternative before I saw that tweet. To be honest, it doesn't sound half bad. Tortillas are rather soft so the comfort level is a non-issue. There's also a perfect amount of surface area for people to do what they need to do. You gotta get rid of that thing quick. You don't want someone seeing it and thinking its a Nutella tortilla or something. That would be.... costly. I don't even know how/where you'd dispose of a shit covered tortilla because you certainly can't just put in the trash and you can't flush it down the toilet. 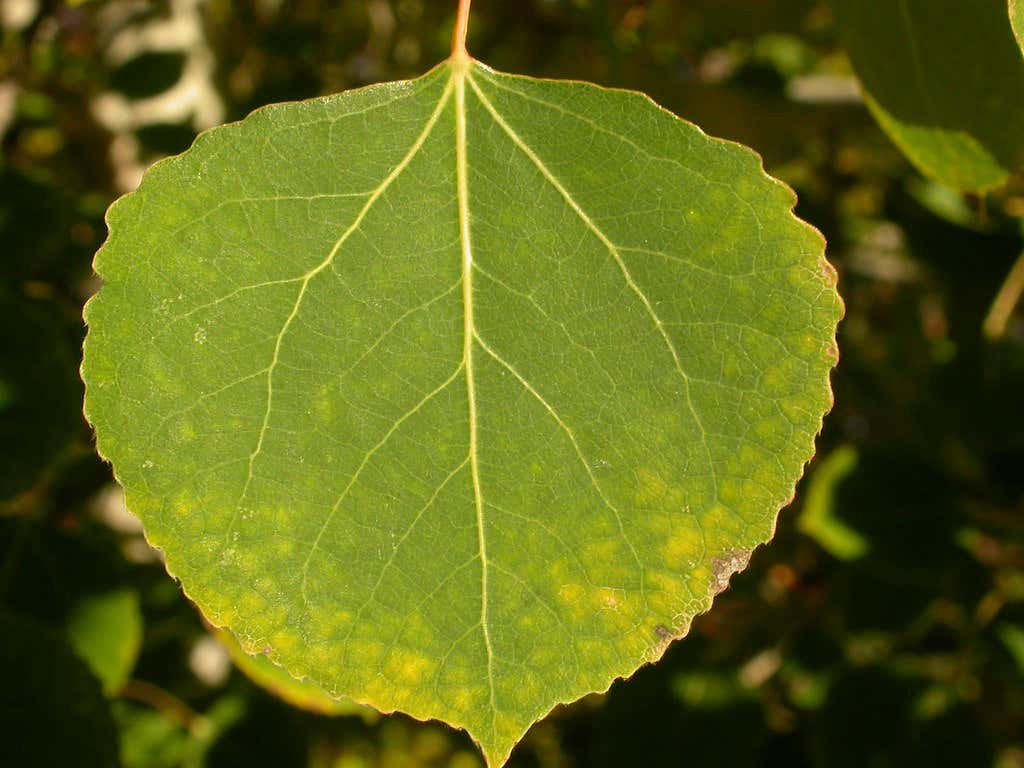 Old but gold. EVERYONE has had that moment where they were outside and had to poop with no bathroom in sight. At that moment, you have to make a decision. It's not a decision people wanna make, they have to make it. Personally, I've never been much a fan of walking around with fecal matter painted across my underwear so I'd rather mosy on into the woods and do my business.  I wouldn't classify wiping your ass with a leaf as fun but you gotta do what you gotta do. 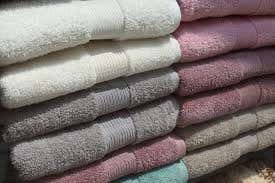 Listen, I get that no one wants to waste a good towel. I get that it's a huge inconvenience. You virtually have to throw out an entire ass towel because there was no other option. Sure, the comfort was delightful. You can't get much softer than a towel in terms of wiping your ass which is why this is a good alternative. 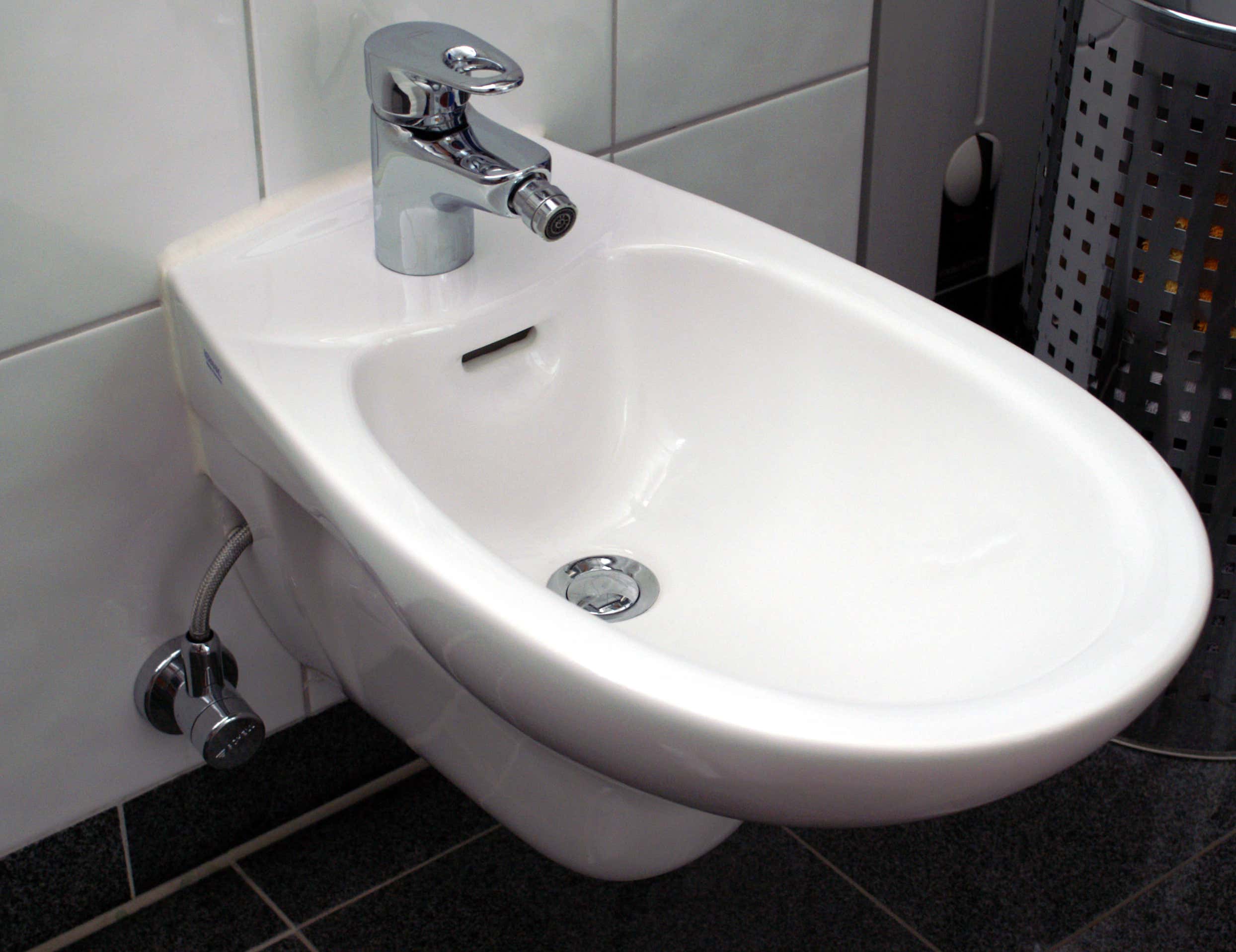 A bidet seems like the best alternative. You just sit there and it shoots water at your butthole? Sign me up. The less work I have to do, the better. This just seems like a mini-shower for your butt and I'm all in on that. Using a bidet has been on my bucket list for a while. I just never know where to find one. Now maybe as good a time as any to invest in one. Although, I'm not sure if anyone would be able to install it during these times. I guess I have to wait until everyone is out of quarantine to experience this sensation. sigh 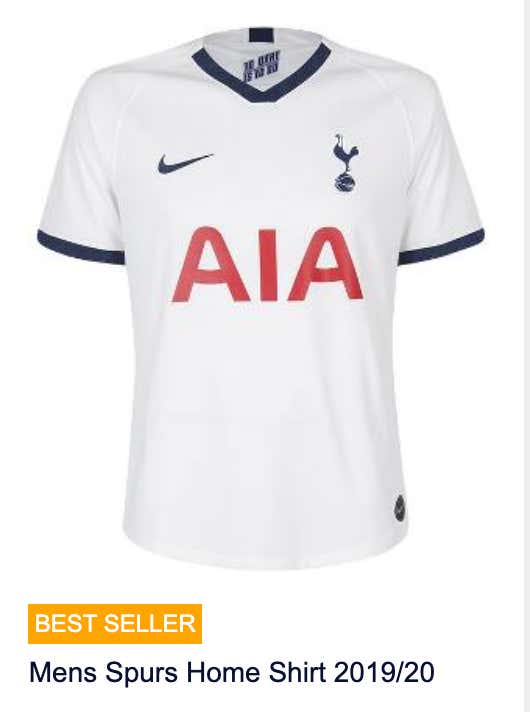 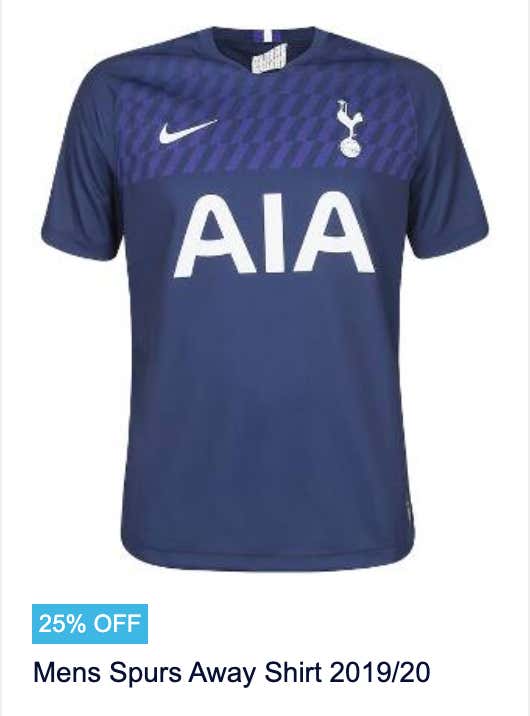 Our last - and my personal favorite - toiler paper alternative is a Tottenham Hotspur shirt. It may be on the pricer side ($95) but you could get some serious mileage out of this thing. Just cut that bad boy up and you've got ready-to-use tp at your disposal. Spurs are shit, they've always been shit, so why not cover the club's colors… in shit. It could be the home or away, buyers choice. If you really wanted to get flashy with it, maybe even the third kit. Just know that the shit on the outside of the jersey is the same as the shit that suits up week in, week out for Spurs.

In all honesty, I'm good with using toilet paper. I'm a simple guy. I just hope people stop stockpiling it for, quite frankly, no reason whatsoever. I don't want to resort to having to use the tortillas in my house like this twitter guy. I'm sure a human anus can only handle so much.