I've been waiting for this day for so, so, SO long. Its been a solid 10 years of me thinking about Tom Brady retiring. There was that period of time where the Pats had gone Super Bowl-less and lost to the Giants a couple times and I started to cocky about the Patriots reign crumbling. Much like the Yankees, the Pats were almost a lock to fall short in the playoffs. So right around that second loss to Eli, I started to think to myself, maybe its a wrap for Brady. And then a couple years later around 2013 we started to really get our hopes up. There were multiple KFC Radio episodes where Dan and I shamed Feits and Dave into bolivian for saying he would not trade Tom Brady for Andrew Luck. We were all convinced it was over for Brady.

We all know what happened from there. Pete Carroll inexplicably chose to throw the ball, the Pats made it back to the top, and then all hell broke lose. Tom deflated some balls, Dave made a turquoise shirt, New England goes to 3 straight Super Bowls and wins 2 of them, and the Dynasty is back in full force. Dave gets rich and skinny, Barstool blows up as we move into a fancy new office, and then an even fancier newer office, Dave makes even more money, and everything is coming up New England.

Well today its like we hopped into the Delorean and traveled back in time. Everyone at Barstool is gross and unshowered and working from home. Everyone rolled out of bed blogging in their underwear. Firing off tweets and ripping videos. We're dialing up Skype and yelling at our computer screens. New England is in shambles. I'm half expecting Dave's hair plugs to fall right out and Rex Ryan to start banging some feet again. Corona Virus has brought us back in time to a world where the playing field is once again even. Pure and utter chaos. I cant get enough it.

Brady reached that level of undeniable greatness where he was truly beyond criticism. During that "drought," if you can call it that, there use to be some wiggle room if you were a Jets fan, or really a fan of any other team, when it came to talking shit about the Pats. Whether it was the Ravens, or the Jets, or the Giants, someone always stepped up to beat the Patriots when it counted the most. Sometimes they were outmatched, most times it was a full blown miracle, but the point is despite Tom Brady's obvious greatness, there was always at least some angle for Patriot Haters to take. As a blogger I knew they were an unbelievable team, but I could point to pivotal losses and choke jobs and I could always clink a champagne glass like the 72 Dolphins whenever they fell short. It was fun, there was a good back and forth while still very much admitting I was on the shit end of the stick.

But after the Malcolm Butler interception and everything that ensued it was a WRAP. I mean I had nothing. Not a single inch of slack. Not a single angle. No crutch to lean on, no pot to piss in. I tipped my cap and called Brady and the Pats my daddy. Let them bet the belly. I talk a lot of shit but I'm not an idiot troll. I know when I'm absolutely, 100%, totally beat. If you give me 99% beat, I will squirm and spin something out of it. But that stretch after that interception on the 1 yard line, there was nothing anyone on the planet could say. It was one hundred percent. The Kellermans and the Mark Brunells of the world tried. Deflategate tried. Goodell tried. Atlanta and a 25 point lead tried. But there was nothing anybody could do. Brady was Benjamin Button, and minus a little trickeration from Philadelphia, Brady cemented himself as truly, utterly completely bulletproof.

As a Professional Hater who only gets to root against winning teams, finding a way to hate on greatness was my craft. A man can be an artist...in anything, food, whatever. It depends on how good he is at it. My art is is hating on greatness. And even I just gave up. It honestly sucked. Rundowns were no longer fun. There was no longer any motivation to write blogs on the topics. I'm not the type of guy who's gonna be Max Kellerman and just keep saying the same prediction over and over again until eventually you're right. Tom Brady was so rock solid he took away an entire section of my livelihood. Thats the far reaching effect of Tom Brady's career. The Butterfly Effect from the big picture all the way down to the nitty gritty details. His greatness ranges all the way from turning the dreadful Patriots into the best franchise in sports, turning Barstool Sports into a sports media empire, all the way down to lowly little old KFC the Blogger no longer being able to talk trash on his blogs.

So I had no choice but to hang em up. Retire from trolling the Patriots. A couple bright spots along the way thanks to Big Dick Nick and Derrick Henry, but other than that I had to just sit and patiently wait. Patiently wait for this day that I truly never thought would come. I used to have genuinely crazy thoughts like "What if he just never stops? What if he plays till his 50?" Like actually contemplating that stuff as if it were possible. Which, I suppose it still is. Who knows how long he plays for Tampa Bay or wherever he ends up. Just as long as hes not in New England. And very much preferably out of the AFC East. But on this day...one that I've been waiting for since about 2010, I'm not gonna do what you all think I'm gonna do, which is just FLIP OUT! I'm going to respectfully tip my cap while expressing an extreme amount of relief. Because like I said Tom Brady is bulletproof. Like a guy like Jeter? I'll run my mouth about him forever and ever. A great player, sure, but theres still plenty to say about "The Captain." His terrible defense, the luck to fall into the right place at the right time, low key being a self centered shitty teammate etc etc. I can work with that. But Tom Brady did it for so long, at such a high level with New England that I cant say a single negative thing about him, Not a single thing. He did it when he was young, he's still doing it when hes old. He did it as a game manager handing off the ball and dinking and dunking, he did it throwing 50 touchdowns airing it out to Randy Moss. He's won high scoring, comeback, shootout Super Bowls, he's one low scoring defensive affairs. He's won them legitimately, he's won them with a little dirt on his hands. He was the perfect football player. The greatest QB of all time, the greatest football player of all time, maybe the greatest athlete ever. That is, of course, assuming hes not a robot who was created in a laboratory after the real Tom Brady died in 9/11. But thats another conspiracy theory blog for another day.

I've been waiting my whole adult life for this day and its finally here. Corona Virus may kill us all but at least I got to experience the end of the New England Patriots Dynasty. At least I got a chance to finally see that look of utter shock and despair on Feitelberg and Portnoy's face. 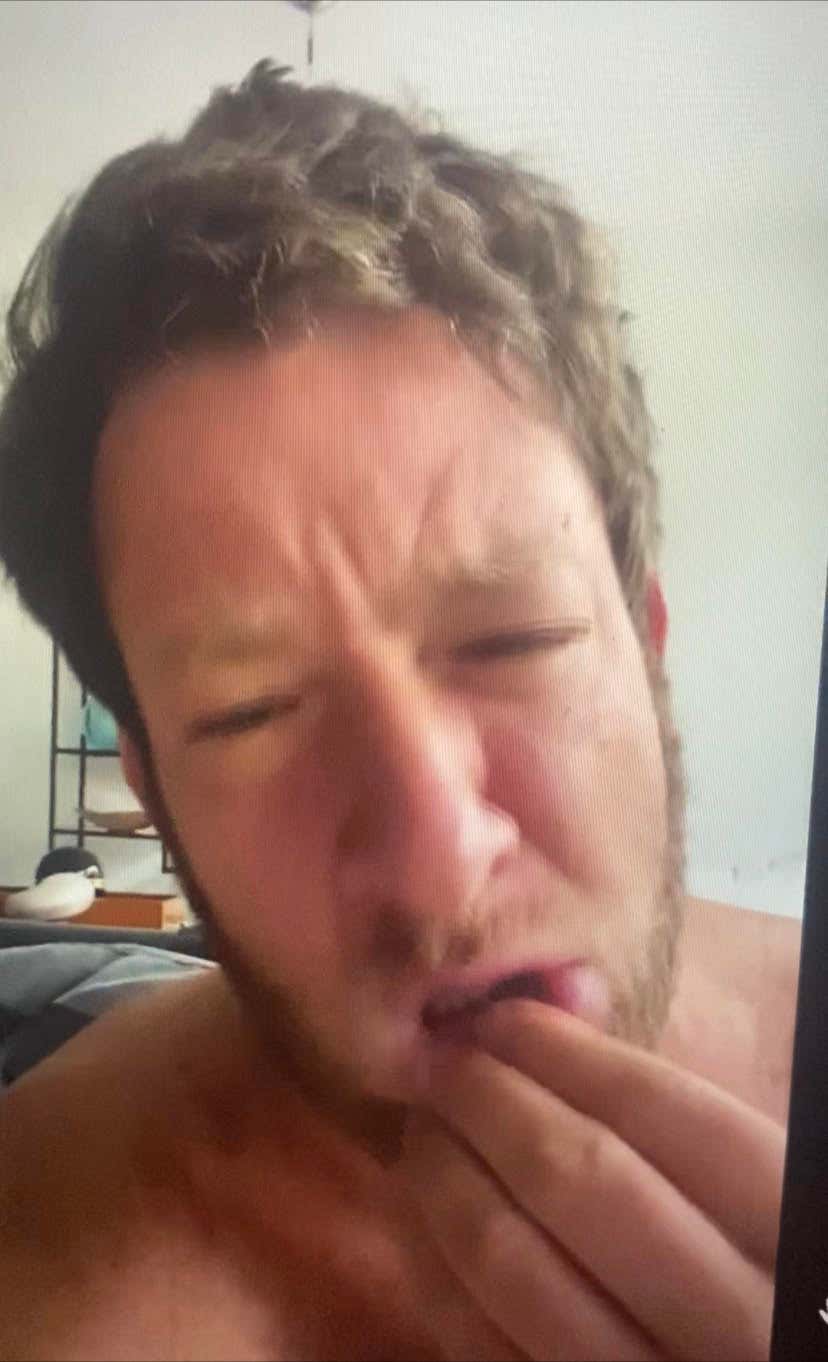 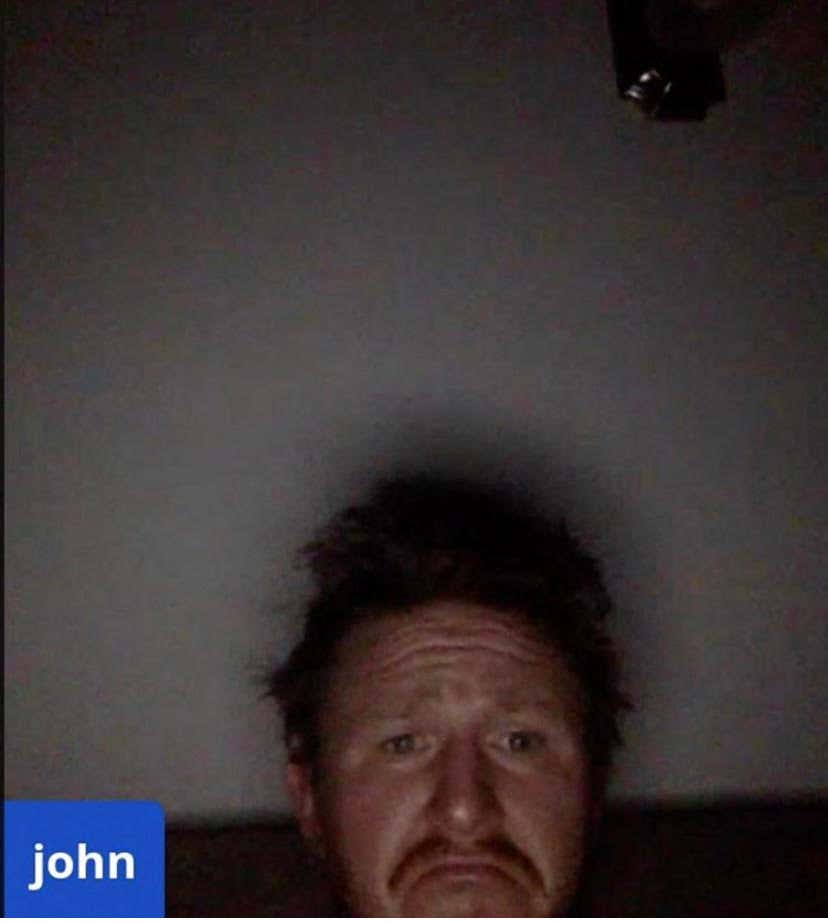 The Reign of Terror is over. Ding Dong The Witch Is Dead. You can finally legitimately say "The AFC East is wide open" and its real. Can't wait to see who the Jets lose to next.

Goodbye and Good Riddance, Tom Brady. From deep down in my stomach, with every inch of me, I pure, straight hate you. But goddammit, do I respect you.