(Al-Monitor) "A storm system dubbed “the Dragon Storm” is moving through parts of the Middle East this week, wreaking havoc in Egypt. It has killed nearly 20 people, according to the government.

Thursday was declared a paid holiday as Egyptian officials urged residents to stay indoors and avoid walking near lamp posts or parking their cars near trees. A state of emergency was put in place Wednesday as forecasters predicted the “unprecedented” severe weather continuing through at least Saturday."

Imhotep was just waiting for this exact moment, when all of our attention was elsewhere, so he could sneak this by us. Well NO SIR! Not while Rick O'Connell still lives and screams! I'm starting to connect the dots: The name of this storm is "The Dragon Storm". The name of the last movie in the Mummy franchise? "Tomb of the Dragon Emperor". Where did it take place? China, with the Terracotta Army being the focal point. The Terracotta Army is in Mount Li. 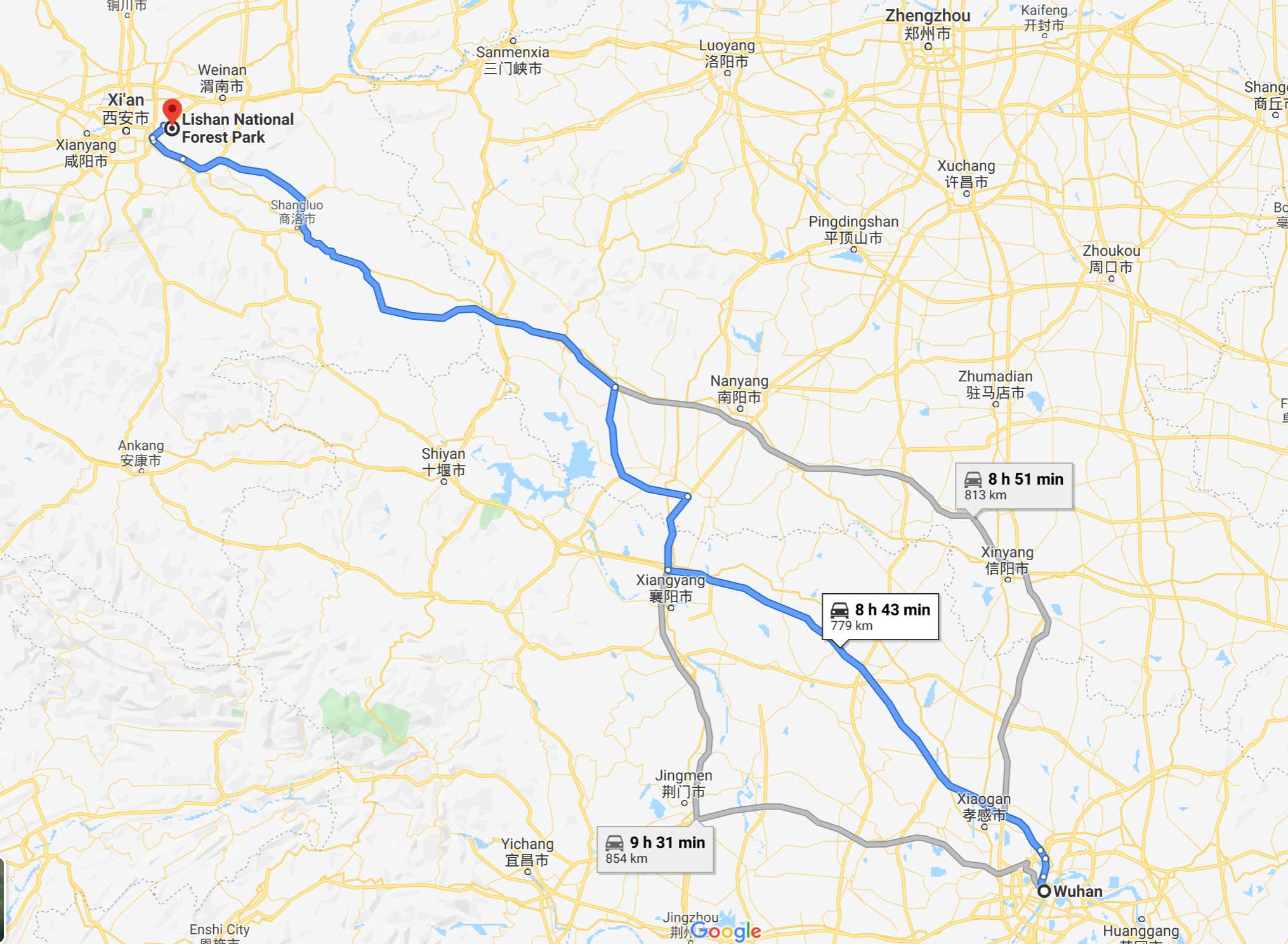 INTERESTING. Some of you Brads and Chads out there might be saying that there is an obvious tie in to 'Transformers: Revenge of the Fallen, and that the Sun Harvester or whatever.

To you I say, shut up and have some culture. This is obviously a Mummy situation. But also, Megan Fox. 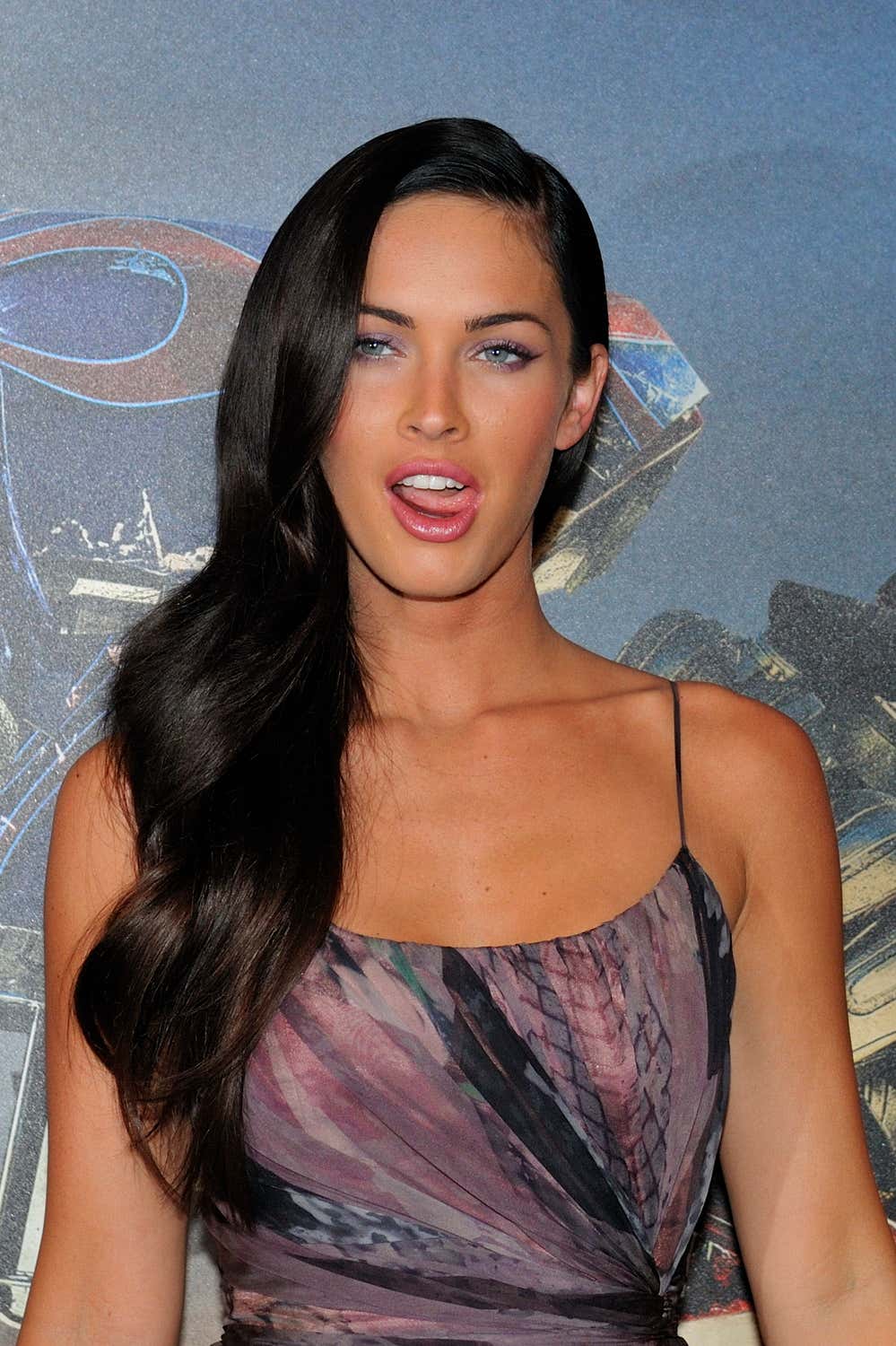 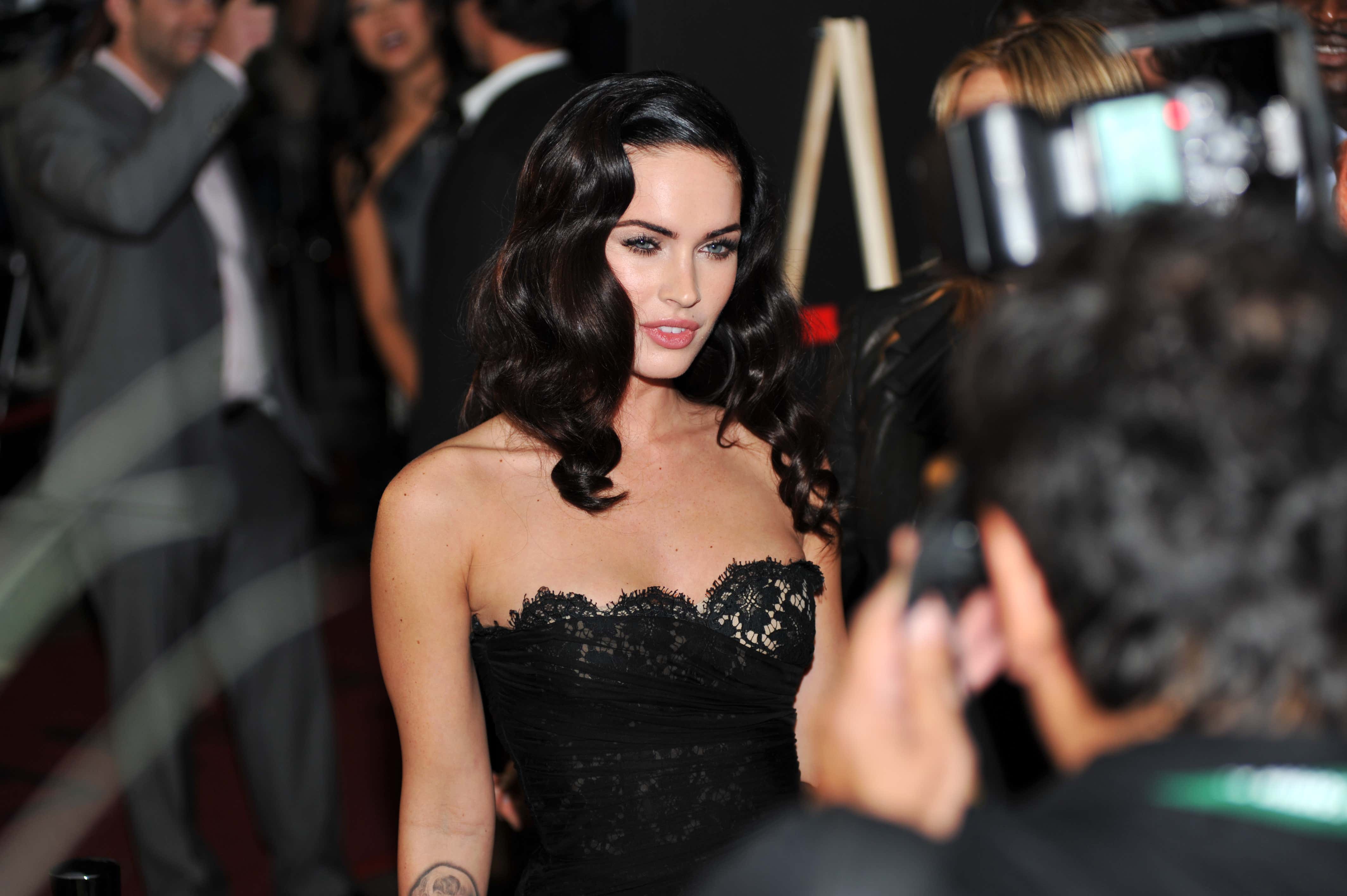