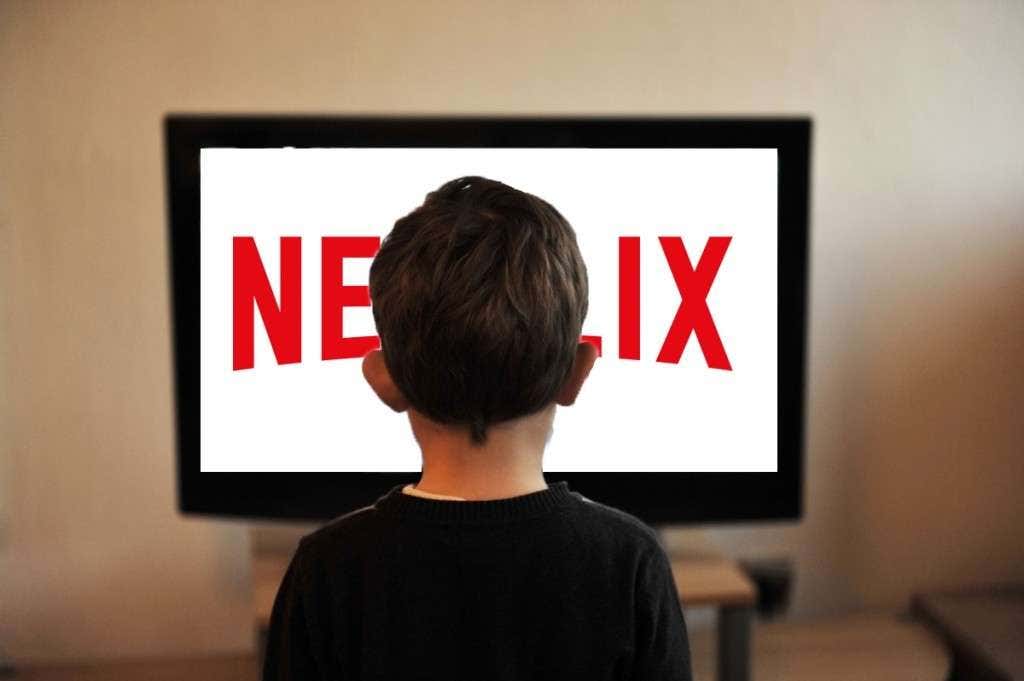 Much like yesterday, I'm back to give you guys another streaming blog. This time, however, I'm switching gears to give you some kid-friendly choices for all you parents stuck quarantined at home with your children. Because I am not a father, I asked the don of Podfathers himself, Clem, to give his blessing on the choices I made. All the links are including so all you gotta do is click to start hypnotizing your kid so you can play video games in peace. Dads do that, right?

Podfather's Note: Hey guys, it's your pal Clem. I am gonna chime in on each of these lists since I have two confirmed cases of sex with my wife (nbd) and plan on leaning heavily on streaming sites to watch my kids for me during a potential quarantine that will definitely feel like an endless quarantine.

3. Rugrats in Paris: The Movie

Podfather's Note: First up is Netflix, which I have to say underwhelmed me a bit. I feel like Netflix is the MJ of streaming sites, but their kid options are clearly Wizards MJ. Speaking of MJ, Space Jam is clearly the best on the list because it has sports and nostalgia for the dads and cartoons for the kids. Plus the soundtrack is an absolute banger, so your kids can learn about when rap and R&B were actually good.

OK, I'm starting to sound like a bitter old man so I'll move along. Incredible 2 is a great quarantine movie but I hate when rogue movies from a Disney franchise are on streaming services other than Disney+. Infinity War is one of my favorite movies ever but it still makes me sad seeing it on The N like some kid waiting to go back with the rest of his family.

2. Teen Titans GO! to the Movies

8.The Land Before Time

Podfather's Note: Love the diverse collection here from throwbacks back when my washed up ass was a kid to movies I have never heard of. As someone that loves The Land Before Time and rewatched it recently with my daughter, be prepared for some depressing ass shit and a couple of scary parts if your kid is younger than 6. I still love Little Foot and the gang, but getting my heart ripped out as a man in his 30s hurt just as much as it did when I was 3. The Lego Movie does a great job mixing in humor for the adults while flashing bright lights for the kids. All in all, HBO isn't all that shabby (I also recommend McMillions for any parents that want to watch something once the kids go to bed).

2. How to Train your Dragon: The Hidden World

Podfather's Note: Woof! National Lampoon's is a classic, but was a tad bit edgier back then that could lead to some unwanted discussions with the kids. Free Willy probably hasn't aged all that well, but the Michael Jackson song in it is criminally underplayed and underrated. But if your kids ask about who sings that song, that could also lead to some unwanted discussions with them. I have never seen the other movies but that is very much by choice. So just go with Bob Ross as I am going to once I am done with this blog.

I'll be honest, their movie choices suck so I'm pivoting to TV shows.

8. The Adventures of Rocky and Bullwinkle

Podfather's Note:  Good move ditching the movies early there KenJac since Chitty Chitty Bang Bang is a toughhhhh leadoff hitter. Jeff Bezos is clearly much more focused on taking over the retail world than he is the kids movie world. The real prize here is Sesame street because when parents turn on Sesame Street, they don't count it as screen time because it can be educational. So if all you have is Amazon Prime and can't spend time with your kids, let Big Bird & Co. watch them until their eyes bleed and don't feel bad about it one bit.

(The obvious answer is literally everything on the platform, but I'll pick some of the ones that are the most hypnotizing)

4. Beauty and the Beast (Animated)

Podfather's Note: When you take into account the characters, the songs, the story, and the fact The motherfucking Rock is in it, Moana may be the best Disney movie ever. And that's coming from someone who has has The Lion King and Toy Story in his Top 20 favorite movies ever as a grown ass man. Any type of quarantine or lockdown is going to cause Disney+ subscriptions to go through the roof yet again. Good for Disney I guess. It's nice to see such a plucky, little company do well during these scary times. If you are a parent and are looking to get a streaming company for any kind of quarantine, Disney+ is your go-to for all those movies plus you can introduce the kids to animated shows like The Simpsons, X-Men, and Clone Wars that will be fun for you and them.

For more Coronavirus x Kids talk, check out this week's Podfathers where we discuss what to do if/when schools close (SPOILER: It's a whole lot of the movies and shows above)