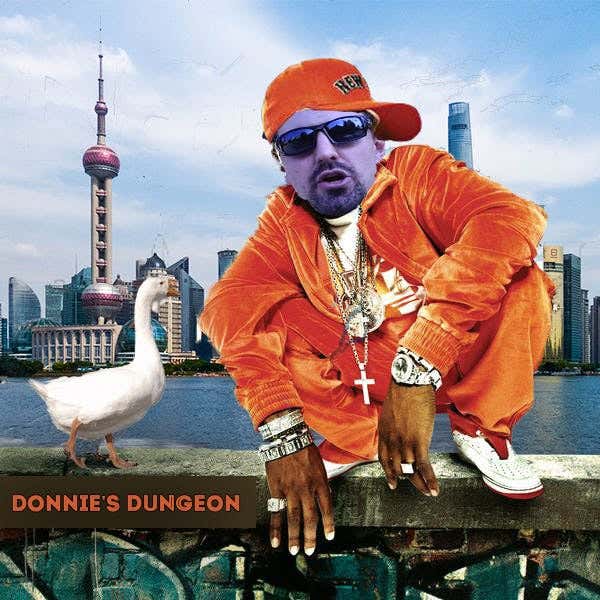 The quarantine is upon us! Well, not for me as I'm in the Bahamas NBD, but back stateside establishments and events are closing down left and right, leaving the common man and woman without much to do except for lock themselves inside and listen to sad music. Don't worry I got ya.

DISCLAIMER: I hear Lil Peep and XXXTentacion made some pretty emo hip-hop but I never listened to them so they do not appear in this playlist.

Last line of this song hits hard.  Here's another Atmosphere track that hits me the plums.

Little known fact, Guru from Gangstarr is a Boston cat (and is rumored to have graduated from my high school). But the Boston hip hop scene wasn't really popping when he was trying to come up so he moved to NYC, linked up with DJ Premiere, and the rest is history.

Mac Miller was labeled a "frat rapper" when he first came out but over the next 7 years he did such an incredible job proving to the world that he wasn't a gimmick but an insanely talented and thoughtful musician. It's just a shame it took his death for some people to realize this.

P.S. I fucking LOVE the graphic used in this video. Just Mac Miller squatting on a flying goose. I hope that's what he's up to in heaven these days.

REEL GOATS, the video production company that makes all of Dababy videos always crush it. This MV is awesome. Now if Dababy can just stop assaulting fans he'll have a bright future in the rap game.

One of the whitest things about me is I'm a Macklemore fan. He's had some very cheesy/cornball moments in his career but the guy means well and puts out some moving shit. I also might just be a fan as I was listening to him years before he "blew up" so it helps my hipster credentials.

I'm feeling this song right now with the ongoing pandemic because much like its chorus, it may not be such a bad idea, if I never went home again. The Bahama Don is here to stay.

Love the Geto Boys. Especially their album "The Foundation". Unfortunately one member of the group, Bushwick Bill, a one eyed midget, passed away in 2019 due to pancreatic cancer. On the bright side, Zah's spot as my favorite living little person is solidified. 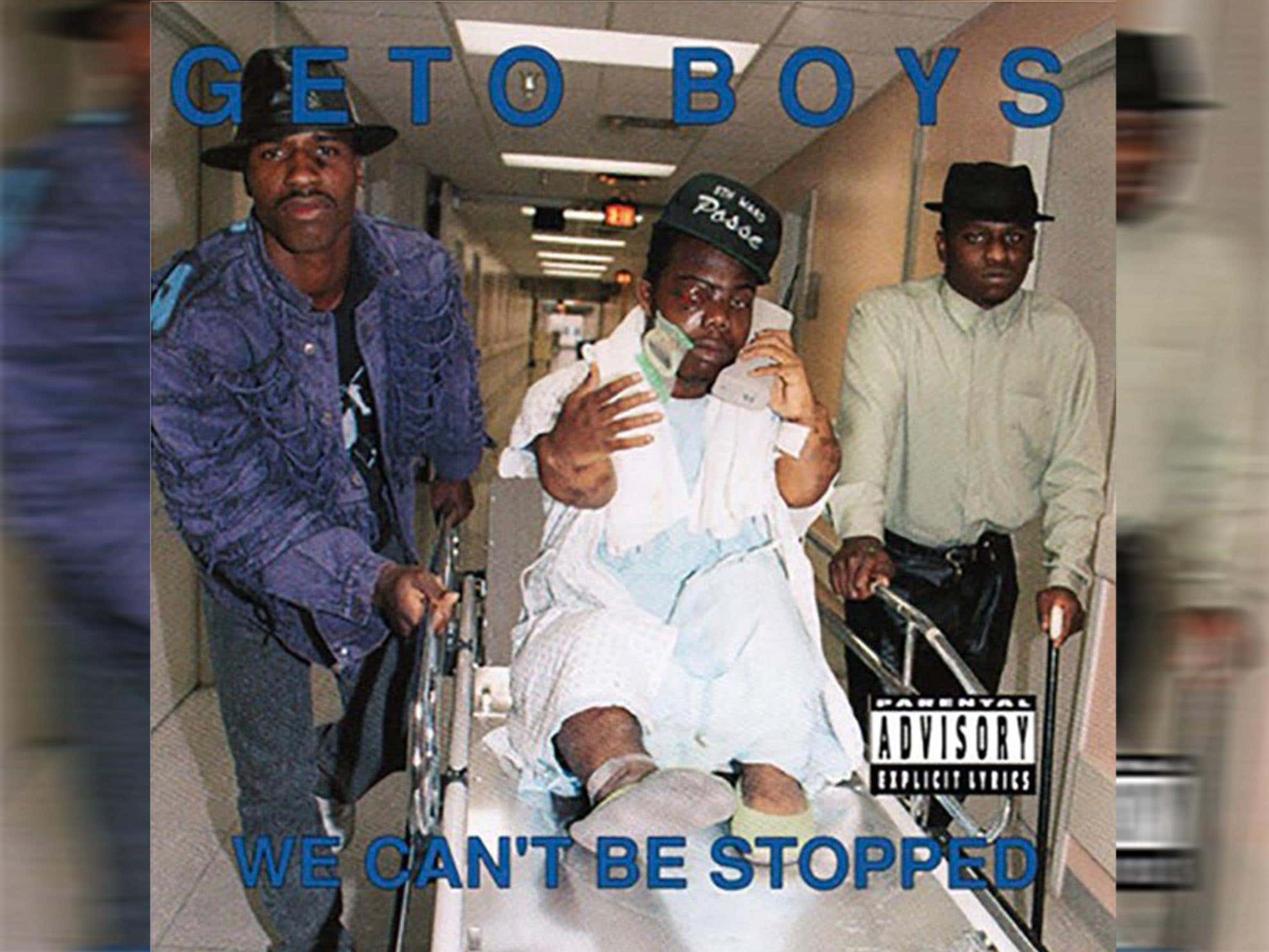 This album cover was shot the day after Buschwick Bill accidentally shot himself in the eye while drunk and on PCP. Wholesome story.

Hit me with suggestions to add to the playlist in the comments. It's gonna be a solid weekend to just bunker down and bawl your eyes out.

P.S. expect some updates and videos from the Bahamas next week.