We stan an honest queen. Because let's be honest, 94 times around the sun is A LOT of times around the sun. The fact of the matter is that the 94th time can't possibly be as awesome as the first, say, 60 times. The first 30 are divine and the next 30 are a steady decline as far as I can tell. So now that grandma has gone an additional 34 times around the sun and those have to be so so so so much worse. What I'm trying to say is that I can completely understand where she's coming from. Whose place is it to tell a 94 year old how to feel? Nobodys. Only people who have made it to 94 are allowed to critique that grandma's point of view but I'd be willing to bet that all the other folks who have made it to 94 and beyond agree with that lady. 94 times is simply too many times. You've seen it all and then some and your body is a complete shell of its former self. That lady is ready to get the hell outta here and I don't blame her. 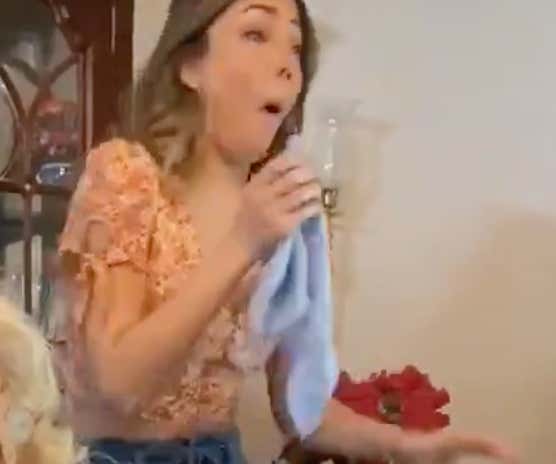 Or maybe the old lady says it so often that nobody else was phased by it. That's gotta be it.